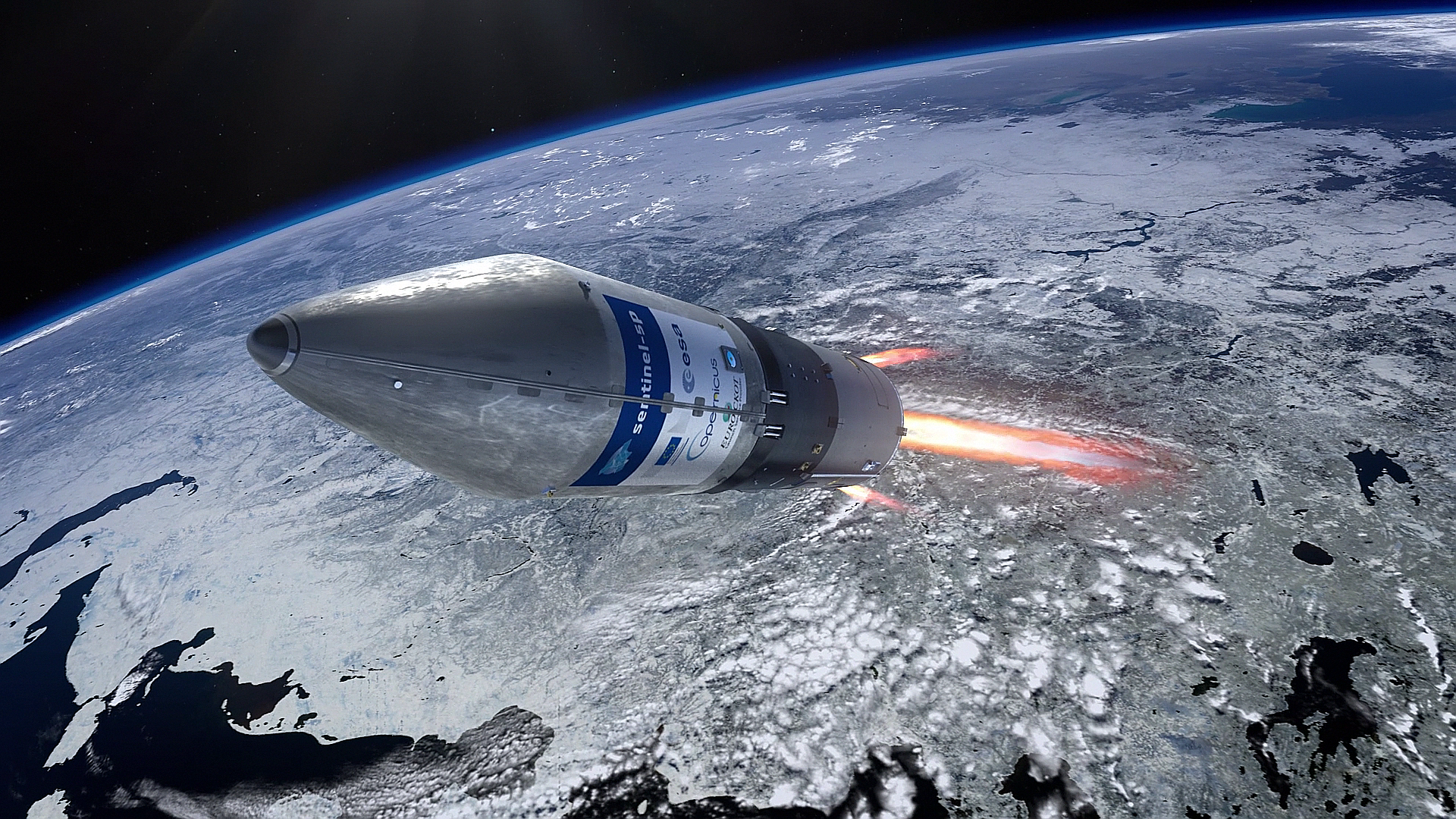 Sentinel-5P was taken into orbit on a Rockot launcher from the Plesetsk Cosmodrome in northern Russia on 13 October 2017.

Plesetsk is located at 63° latitude and 40° longitude, about 800 km northeast of Moscow and 200 km south of the city of Archangel. Plesetsk is Europe's only continental launch site and ideally suited to high inclination and sun-synchronous launches into low Earth orbits.