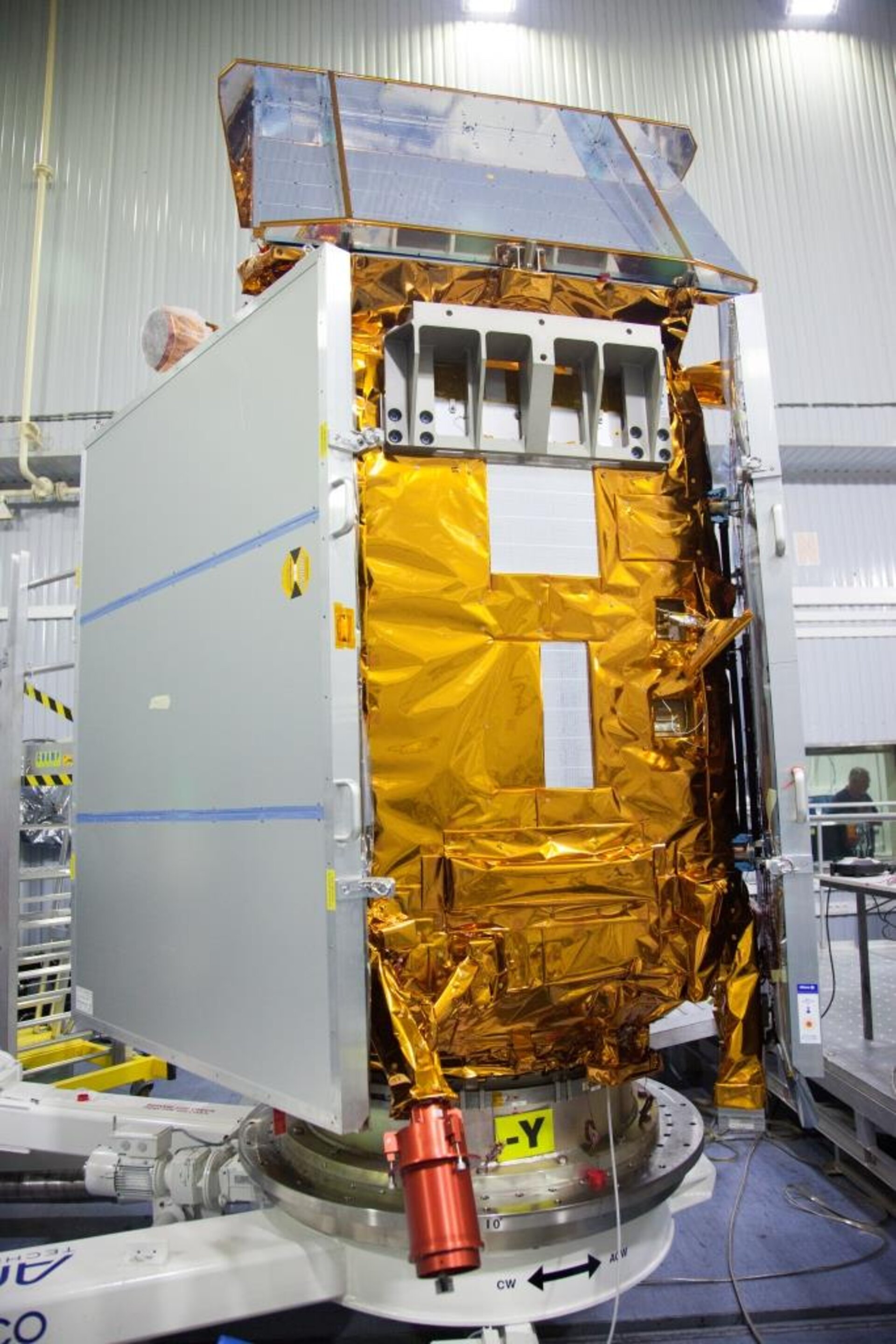 With liftoff set for 13 October, engineers at Russia’s Plesetsk launch site are steaming ahead with the task of getting Europe’s next Copernicus satellite ready for its journey into orbit.

The Sentinel-5P satellite has been at Plesetsk in northern Russia for almost two weeks. So far, it has been taken out of its transport container, positioned for testing and engineers have started ticking off the jobs on the long ‘to do’ list.

William Simpson, ESA’s Sentinel-5P satellite and launch manager, said, “It was great to see it arrive here in Plesetsk where the team was ready and waiting, keen to make sure the satellite was in good health after its voyage from the UK.

“The launch campaign has certainly got off to a flying start. We first unpacked all the electrical and mechanical support equipment, which is essential for testing the satellite, and then we used a crane to remove Sentinel-5P gently from its container.

“Once we had it in position, one of the first jobs was to switch it on. This is always a tense moment, so there were smiles and cheers all round when the satellite clicked on, showing that all was well. 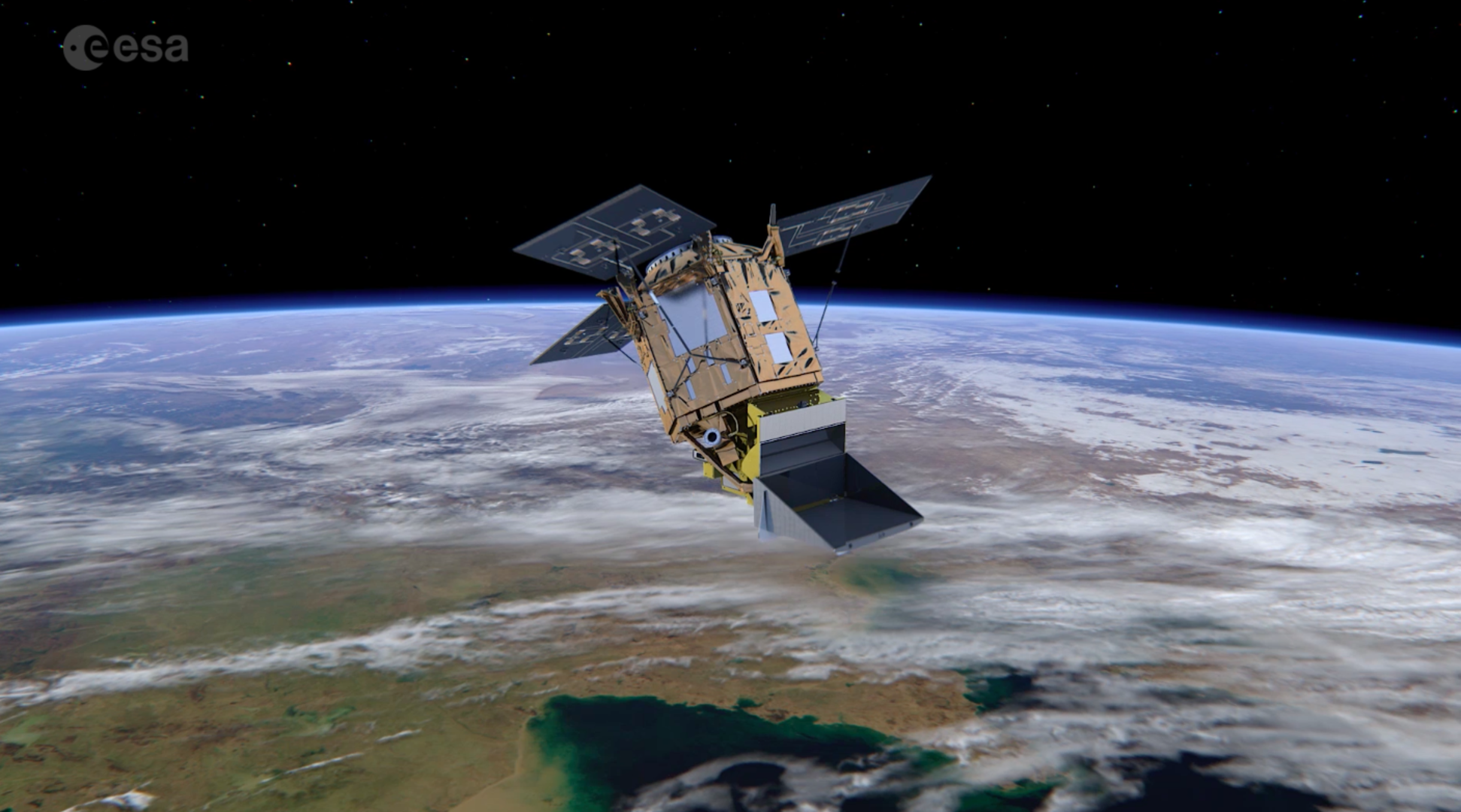 “We’re now running though the list of checks, both for the satellite and for its Tropomi instrument, and the propulsion team is preparing to fuel the satellite before it joins the upper stage of its rocket and is encapsulated in the protective rocket fairing.

Sentinel-5P is the first Copernicus mission dedicated to monitoring our atmosphere. It follows five other Sentinel satellites already in orbit and delivering a wealth of information about our planet.

The Sentinels make up the core of EU’s Copernicus environmental monitoring network. An EU flagship space initiative, Copernicus provides operational information on the world’s land surfaces, oceans and atmosphere to support environmental and security policymaking, and meet the needs of citizens and service providers.

Sentinel-5P carries the state-of-the-art Tropomi to map a multitude of trace gases such as nitrogen dioxide, ozone, formaldehyde, sulphur dioxide, methane, carbon monoxide and aerosols – all of which affect the air we breathe and therefore our health, and our climate.