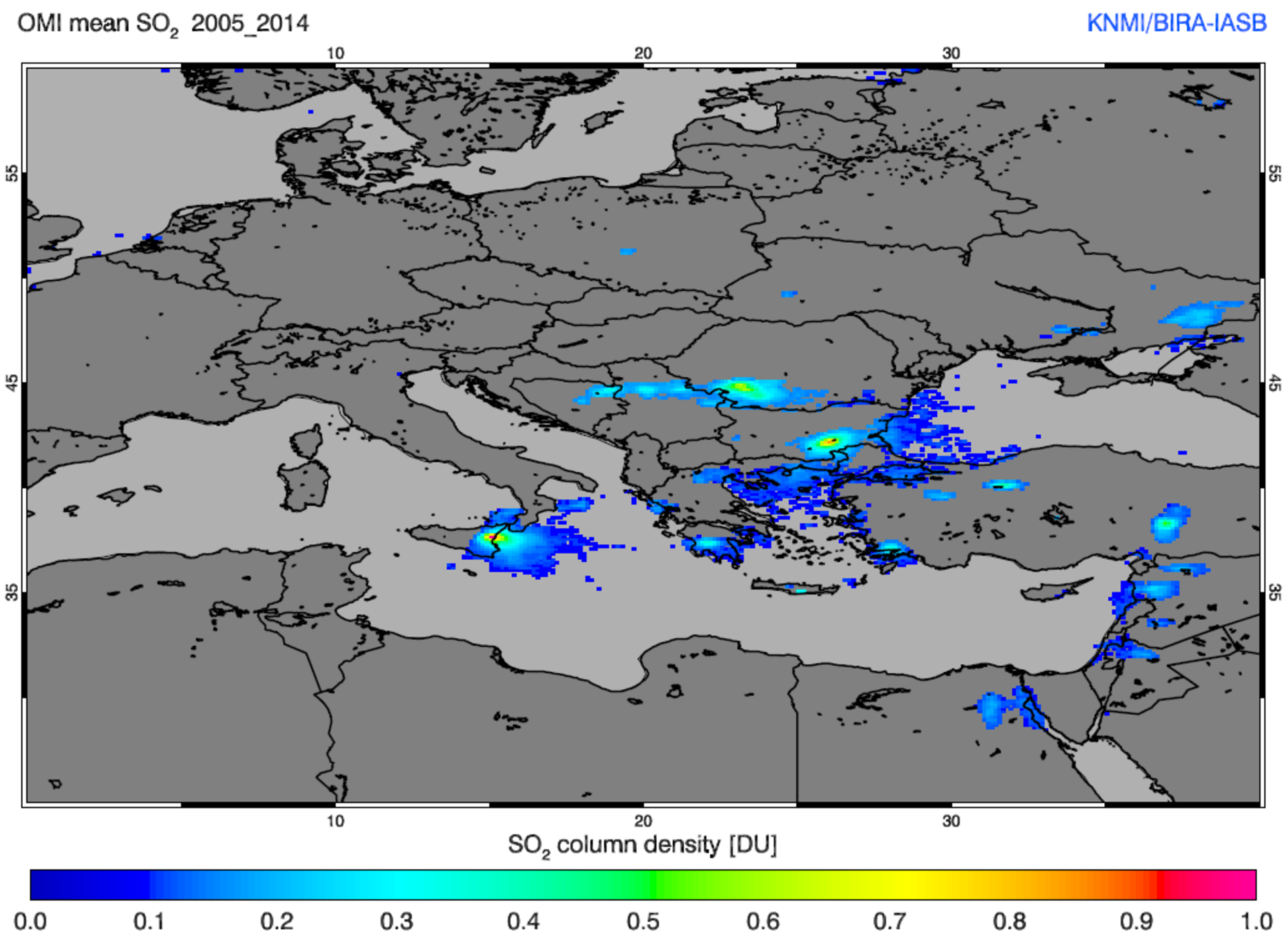 The first images from Sentinel-5P will be revealed tomorrow. Although it will be a few months before the satellite is ready for service, these first results are expected to show just how this new Copernicus mission is set to be a game changer for monitoring air quality.

With air pollution putting the health of millions of people at risk, it is important to understand exactly what is in the air so that accurate forecasts can be issued, and, ultimately, appropriate mitigation policies put in place.

While the notion of an inventory might sound a tad boring, air pollution emission inventories are fundamental to implementing new environmental directives. But as important as these inventories are, they do not currently include satellite data.

The problem is that today’s satellites do not provide measurements in high enough spatial resolution to be useful for emission inventories – but the Copernicus Sentinel-5P mission is about to change this.

Launched on 13 October, the satellite carries the most advanced multispectral imaging spectrometer to date: Tropomi.

What sets Tropomi apart from other satellite sensors is that it measures trace gases in much higher spatial resolution, than, say, the Ozone Monitoring Instrument (OMI) on NASA’s Aura satellite – which Europe relies on mostly for information on air pollutants.

Ronald van der A from the Royal Netherlands Meteorological Institute, KNMI, said, “Our estimates of pollutants are often limited by the current resolution of satellite measurements.

“We are looking forward to using Sentinel-5P’s Tropomi because it will make it much easier to distinguish between different sources of pollutants.”

Measuring from the ultraviolet to the shortwave infrared, Tropomi can detect the unique fingerprints of numerous polluting gases such as nitrogen dioxide, ozone, formaldehyde, sulphur dioxide, methane and carbon monoxide.

And, being able to image with a resolution as high as 7 × 3.5 km, the mission can measure pollution emitted by individual cities or parts of a city.

This is key because the information currently used in emission inventories is currently compiled largely from statistical information on industrial sites, population density and traffic, for example.

These inventories tend to be updated only every few years and they are subject to national reporting, which can vary from country to country.

Even given the present constraints, organisations such as the European Environment Agency work hard to generate comprehensive inventories but it is anticipated that Sentinel-5P will be a huge boost for these inventories.

Claus Zehner, ESA’s Sentinel-5P mission manager, said, “We really are at a very important juncture for air-quality monitoring. This astonishing new satellite mission will measures air pollutants like never before from space.

“In the near future, measurements from this novel mission can be certainly used to complement and improve classic air-quality emission inventory calculations.”

Interestingly, emissions measured from space can show when certain patterns of behaviour changes – and so can be useful for highlighting the humanitarian impact caused by a particular issue.

For example, ships would usually take the shortest route. However, since the beginning of 2009, Somalian pirates attacked hundreds of vessels in the Arabian Sea. Shipping companies therefore had to choose new routes despite them being longer.

These route shifts are reflected in nitrogen dioxide data from OMI. Sentinel-5P, with its higher spatial resolution, will show changes such as this, even in areas with less traffic.