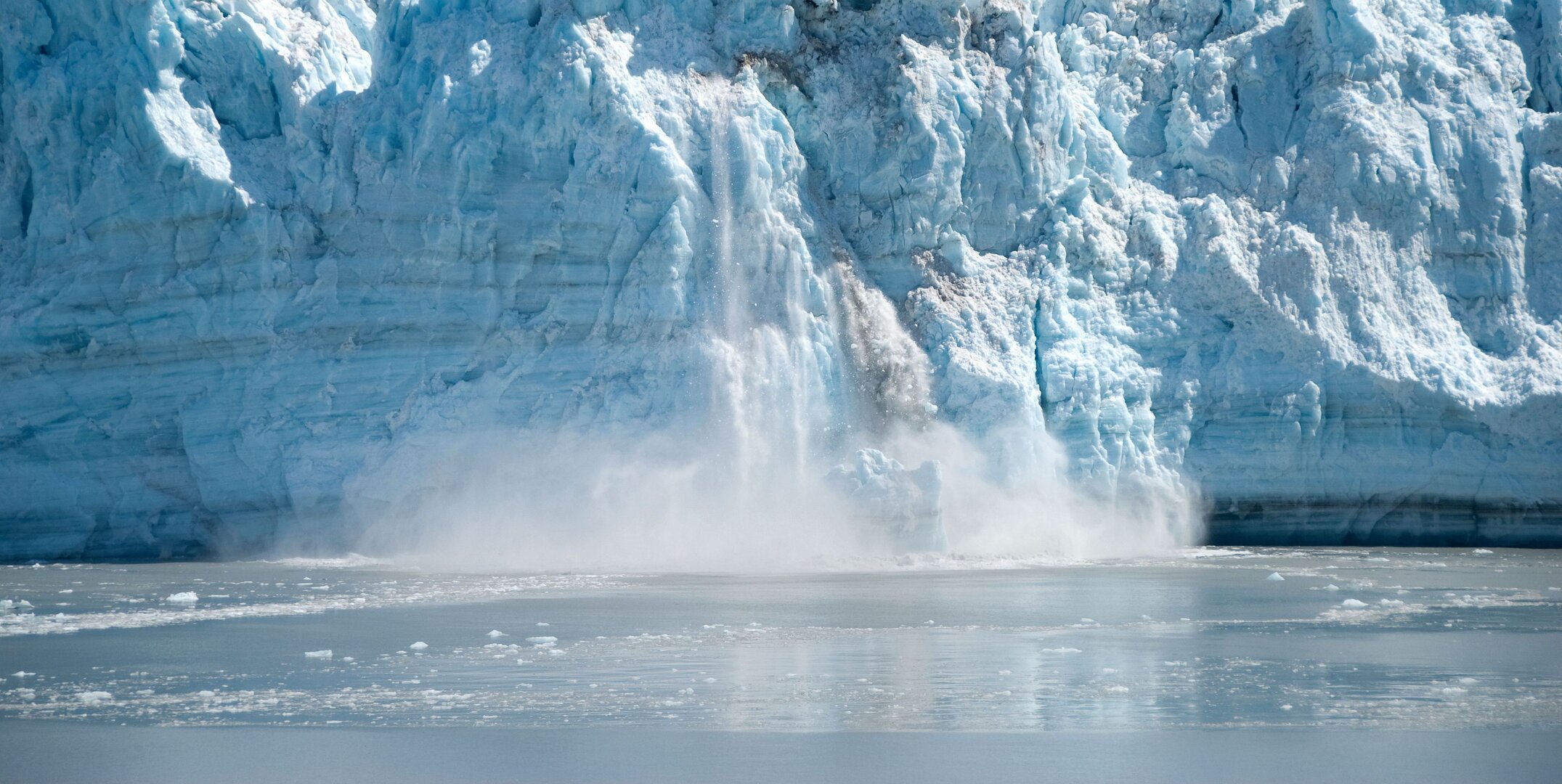 As our atmosphere and oceans continue to warm, sea levels are likely to continue to rise for many decades, if not centuries. 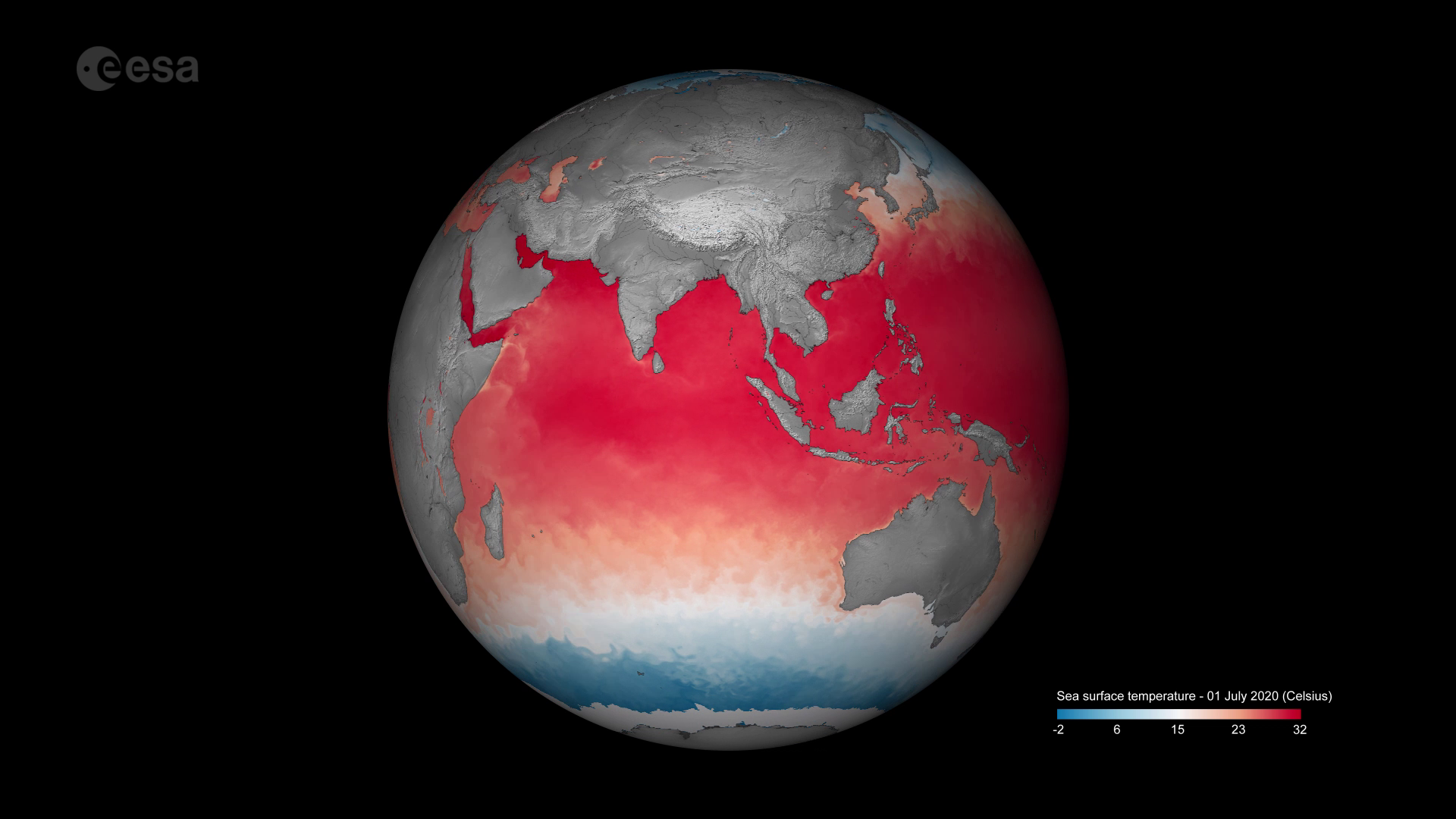 Less obvious is the fact that warming oceans are playing an important role. Over the last 50 years, oceans have absorbed over 90% of the extra heat in the atmosphere caused by greenhouse gases from human activity. As the seawater warms, it expands – a phenomenon known as thermal expansion. This expansion is one of the other biggest reasons for our rising seas.

Sea-level rise is described in terms of global mean sea-level rise. As with any average, there are variations: in some places sea level is actually falling.

Just as the surface of Earth is not flat, the surface of the ocean is also not flat. Sea level rise at specific locations may be more or less than the global average owing to many local factors such as different temperatures of the seawater, ocean currents, changes to average winds and atmospheric pressures, changes to the amount of water on land and gravitational adjustments owing to loss of ice and whether the land is still rebounding now relieved of the heavy weight of Ice Age glaciers.

Sea level is primarily measured using tide gauges and, since 1993, satellite altimeters acting as virtual tide gauges in space. Tide gauge stations around the world reveal what is happening locally – the height of the water is measured along the coast relative to a specific point on land. Satellite measurements provide the height variations over the vast ocean surface. Taken together, these tools tell us how our ocean sea levels are changing over time.

Regional differences in sea-level rise clearly put some places at risk more than others, and these regional differences pose different risks. Some countries are better placed to put build sea defences – for example, the Netherlands invests hugely in holding back the sea, but other countries such as Bangladesh are less fortunate.

Nevertheless, sea-level rise is a global issue and measuring the height of the ocean systematically over time is vital for climate policy to reduce greenhouse gas emissions.