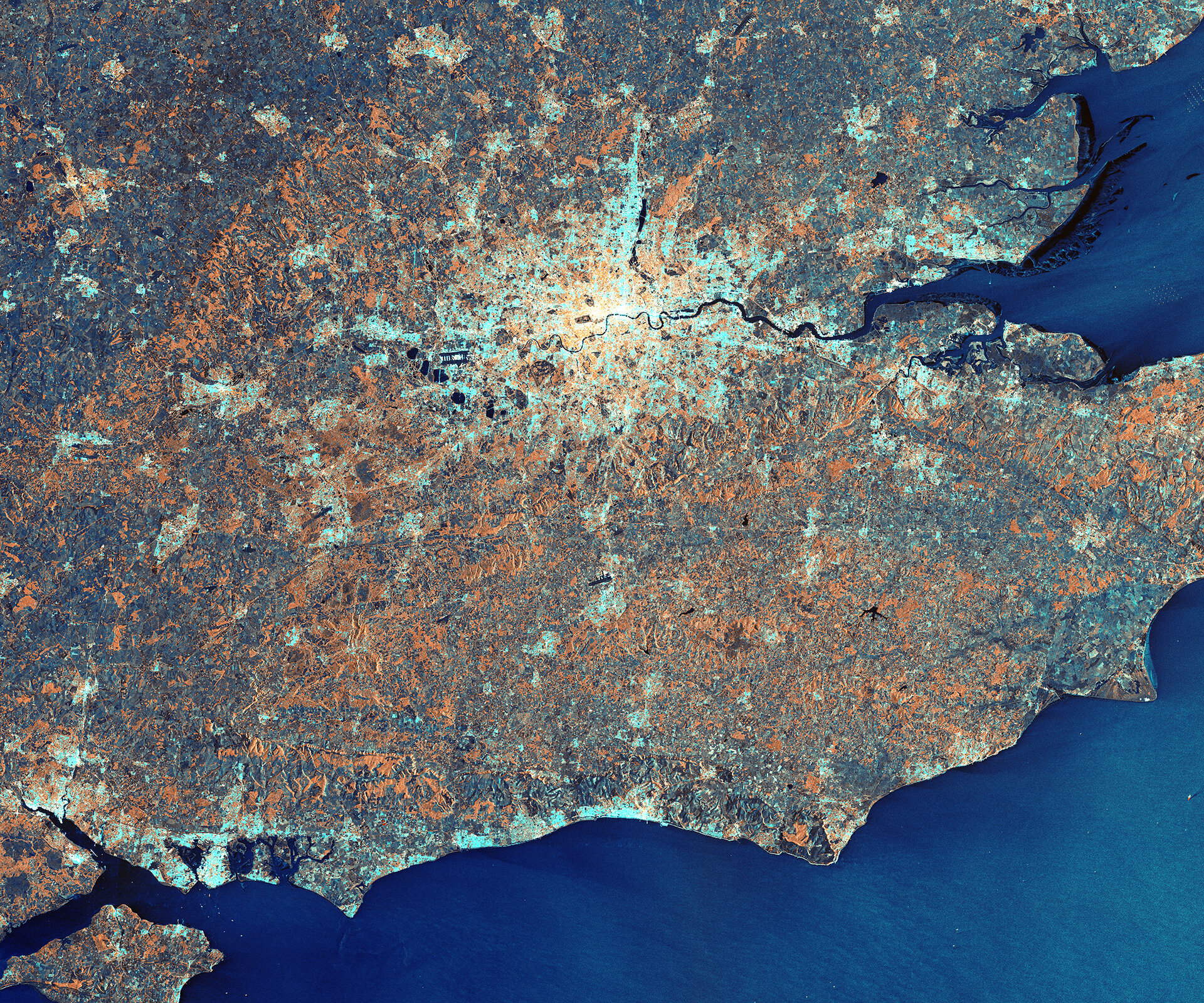 ESA and the UK Space Agency have signed an arrangement that establishes access to data from the Sentinel satellites, marking a significant step in their exploitation.

Following the launch of Sentinel-1A in April 2014, the next in the series of satellites, Sentinel-2A, is scheduled for launch in June.

Data from the Sentinel satellites and contributing missions to the Copernicus programme are freely accessible for Copernicus Services, as well as to scientific and other users.

ESA and the UK signed an Understanding for the Sentinel Collaborative Ground Segment Cooperation yesterday evening at an event at ESA’s Headquarters in Paris.

The agreement aims to facilitate Sentinel data exploitation in the country. The UK Space Agency will coordinate ground segment activities in the UK – such as hosting, distributing, ensuring access and archiving Sentinel data  – and act as an interface between ESA and national initiatives. This will be done through a ‘national mirror site’ at the Harwell Science, Innovation and Business Campus in Oxfordshire, where ESA’s space applications centre, ECSAT, is also based.

“This agreement is crucial for the user uptake of Copernicus. It is an important step in our wider commitment to extract maximum value from our space investments,” said David Parker, UK Space Agency Chief Executive signing on the UK’s behalf.

The agreement also established ESA’s role as coordinator of the Copernicus ‘space component’. The Agency will ensure direct access to Sentinel data, provide technical advice on the setting up of data acquisition and dissemination, and make data processing and archiving software available to national initiatives.

A total of seven Participating States have now signed the agreement: Greece, Norway, Italy, Finland, Germany, France and the UK.

“I welcome this agreement as it grows the network of entities that use Sentinel data even further with the addition of each new Collaborative Ground Segment,” said Volker Liebig, Director of ESA’s Earth Observation Programmes.