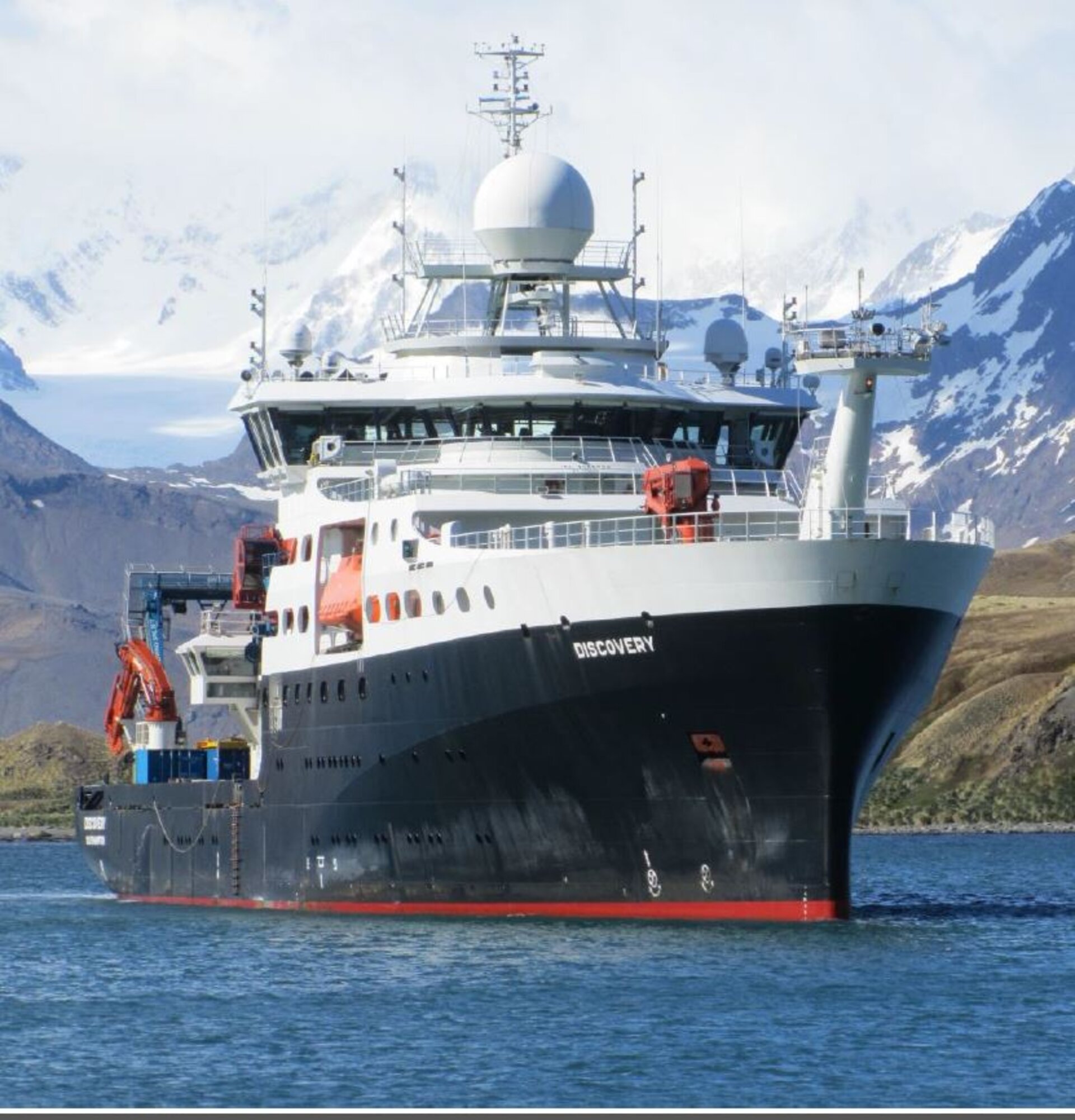 Two recent expeditions that took scientists 26 000 km across the Atlantic Ocean have returned critical information to make sure that the Copernicus Sentinel satellites are delivering accurate data about the state of our oceans.

Information from the Sentinels is used in a myriad of ways to make lives easier and businesses more efficient.

For example, ocean forecasting is important for maritime safety and off-shore operations, and biological productivity helps sectors such as the fishing industry.

It is therefore imperative to monitor data quality throughout a satellite’s life – and this means venturing out to make in situ measurements that can be compared with measurements taken from space.

In 2016 and 2017, a team of scientists did just this and braved the seas for months on voyages that took them all the way from the UK to the South Atlantic to collect reference measurements of chlorophyll, sea temperature and more.

ESA ocean scientist Craig Donlon explained, “We rely on these measurements, which are fully traceable, independent and collected according to strict protocols.

“They are an essential part of making sure that the satellite data can be used with confidence for practical applications and scientific research.”

En route to South Georgia and the Falkland Islands we took around a million measurements each time, including readings of ocean colour, surface temperature and wave motion.

“We voyaged through many different ocean regimes so that these measurements were as varied as possible, from productive coastal regions to desert-like gyres in the centre of the ocean that are rarely accessed by research ships.”

Importantly, where possible, measurements were taken at the same time as the Sentinels passed overhead.

“It was also important to compare measurements taken by different shipborne instruments, which is all part of making sure they are of the highest quality and rigorously calibrated before they are used to check the satellite data,” added Dr Tilstone.

Some of the initial results suggest that the measurements of chlorophyll by Sentinel-3A’s ocean and land colour instrument can be improved slightly, which is now being addressed in the data processing chain.

Craig Donlon commented, “This is exactly why these campaigns are vital. They build confidence in our missions and data products, and highlight issues that can be easily addressed by our expert teams.  Regular-repeat campaigns are a core part of our satellite missions because they provide the evidence of mission quality for our users.”

The Copernicus Sentinel-1, Sentinel-2 and Sentinel-3 satellites return different types of data about the oceans.

For example, Sentinel-1 can be used to look at waves and oil spills, Sentinel-2 and Sentinel-3 both offer information about phytoplankton, which form the basis of the marine food chain and are important in the balance of carbon dioxide in the atmosphere.

Sentinel-3 is also used to map sea-surface temperature, which is needed for forecasting. In addition, information on both phytoplankton and temperature is important for understanding how our oceans are changing.