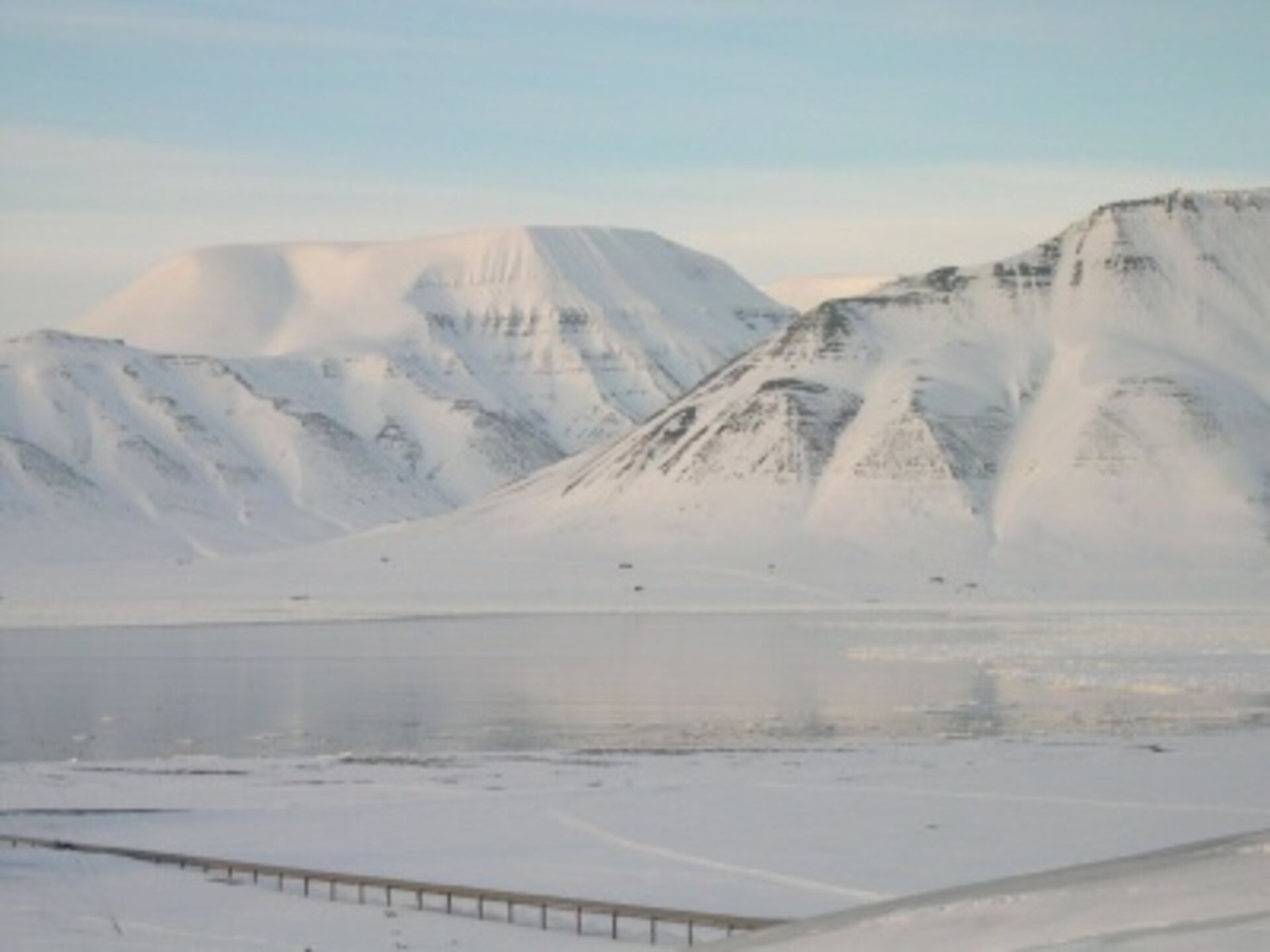 Bad weather, temperatures of
-35°C and the threat of polar bears are just some of the challenges that scientists had to face carrying out the CRYOsat Validation EXperiment (CRYOVEX) last month.

CRYOVEX is the first dedicated CryoSat validation campaign and involved scientists from three separate institutes; the Geodynamics Department of the Danish National Survey and Cadastre Organisation (KMS), the Applied Physics Laboratory of the John Hopkins University (JHU) and the Alfred Wegner Institute (AWI). CryoSat, ESA’s first Earth Explorer satellite, is due to launch next year and is dedicated to monitoring precise changes in the thickness of polar ice sheets and floating sea ice.

Although it is too early to judge the overall success, preliminary results indicate that a valuable dataset for future analysis was successfully acquired during the CRYOVEX campaign. Both the laser scanner and the radar altimeter on board the Greenland-Air Twin Otter performed well. In all, several thousand kilometres of overlapping radar and laser altimeter tracks were collected from the Twin Otter over some of the main test sites selected for CryoSat validation experiments. These sites included ice caps such as the EGIG line that crosses central Greenland, and the Austfonna ice cap in north-eastern Svalbard. Data were also acquired over sea ice across the Fram Strait between Svalbard and North Greenland, and northwards, off the northern tip of Greenland towards the pole.

The highlight of the CRYOVEX campaign, and indeed one of the main factors driving the campaign were the joint acquisitions over the Fram Strait ice, which were carried out in coordination with the EM Bird helicopter, lodged on board the German icebreaker Polarstern, and the Twin Otter. Before the start of the airborne acquisitions, Polarstern had pushed northwards as far as the ice masses allowed and then shut off all engines so as to act as a drifting station during the campaign. Joint acquisitions were arranged covering 100 km tracks, which all started close to Polarstern but headed in different directions. Coordination with the Polarstern scientists was essential during this phase of the campaign, as different tracks had to be computed ahead of time for the Twin Otter and the helicopter, based on drift rates provided by Polarstern. Unfortunately, due to bad weather conditions at the time of the campaign, the number of joint helicopter-aircraft sorties was limited to two. However, the joint dataset will be instrumental in assessing the sea ice thickness retrievals of laser and radar altimeters and quantifying retrieval errors.

The Cryovex campaign also provided valuable feedback on the challenges associated with validation campaigns conducted in the Arctic as well as campaign strategies to meet these challenges. Polarstern and Svalbard often experienced bad weather conditions and the cold temperatures had to be taken into account when setting up the radar and laser altimeter instruments. The erratic motion of Polarstern, wedged in the ice floe, was also unexpected. This posed a great challenge in coordinating the aircraft and the helicopter so that acquisitions were made along the same track. Apart from the technical and scientific challenges posed by this campaign, scientists working in Svalbard had to be constantly on the look out for polar bears and were required to carry rifles for their own protection.

Nevertheless, despite the challenges of performing validation work in the Arctic, the CRYOVEX campaign has fulfilled its two major objectives:

Much work remains in terms of processing and disseminating the large volumes of acquired data as well as assessing the overall collocation of the measurements with respect to the moving ice floes. An in-depth analysis of the data to quantify CryoSat height retrieval errors is also necessary - but at least all this can be done without having to carry a rifle!