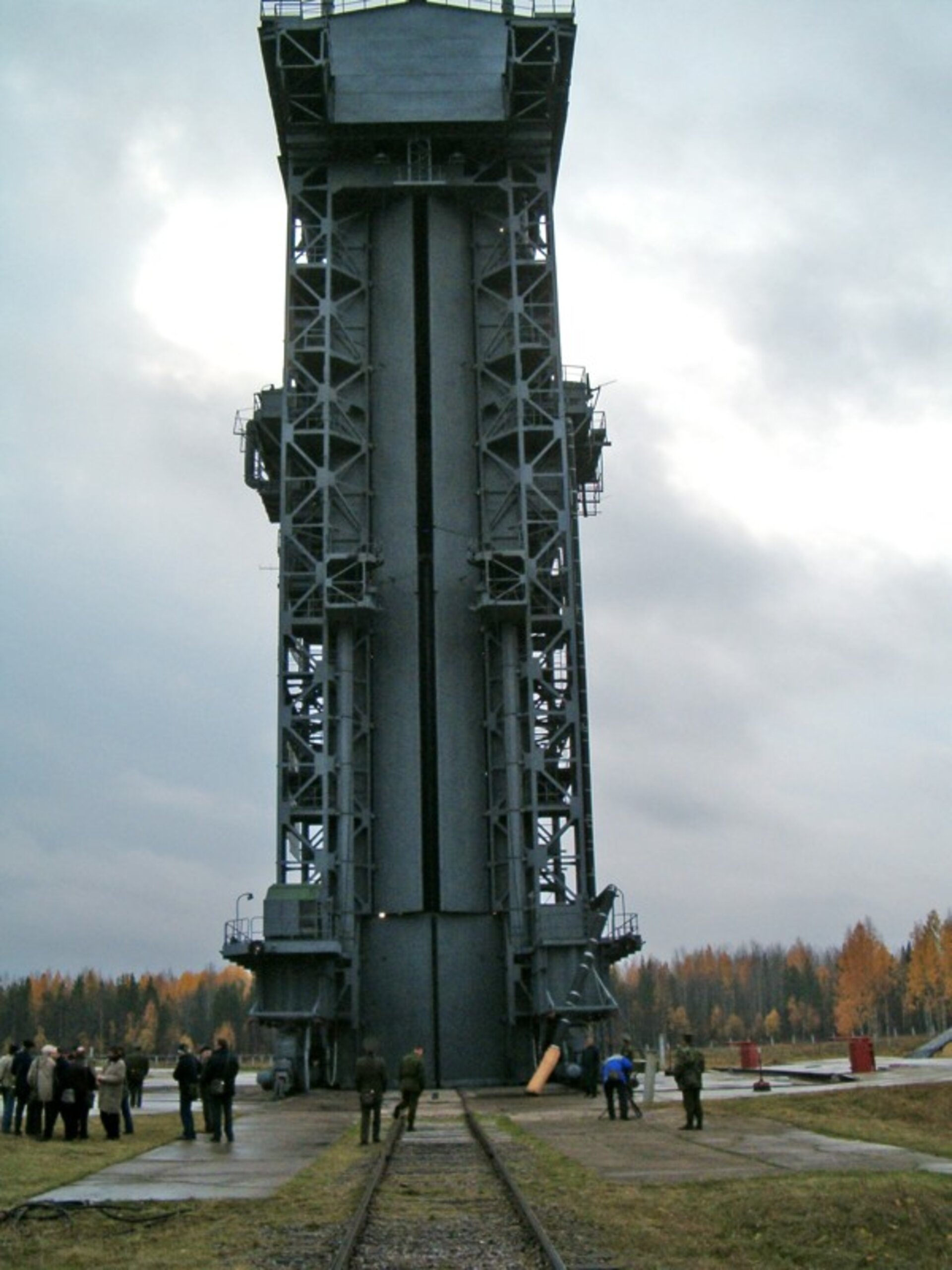 CryoSat will precisely measure land and sea ice thickness across the Arctic and Antarctic, but once operational, the spacecraft will be controlled from the warmer surroundings of ESRIN, ESA's European Centre for Earth Observation in Frascati, close to Rome. On Saturday ESRIN hosts more than 700 people to celebrate the satellite's launch.

The €95-million spacecraft - the first in ESA's series of science-focused Earth Explorer missions - is the product of the combined efforts of scientists and industry from across Europe. Many of those who played a part will be following the launch of CryoSat from ESRIN.

"ESRIN is a good venue," said Volker Liebig, Director of ESA Earth Observation Programmes and Head of ESRIN. "From here we manage the operational phases and ground segments of all ESA's Earth Observation missions and handle data requests from worldwide scientific and governmental users. The success of CryoSat will extend the work of our previous ERS and Envisat missions, and close significant gaps in current data over the Polar Regions."

Around 250 invited guests will join 50 members of the European press and more than 400 ESA staff and contractors for CryoSat's main launch event. ESRIN will also be connected via satellite to other sites in Toulouse, Cannes, Bremerhaven, Leicester , Ottawa and all ESA establishments.

Guests include Mr. L J Brinkhorst, Dutch Minister of Economic Affairs. Prof. P. Lemke from the Alfred Wegener Institute and Chairman of the World Climate Research Programme, A. Fuchs, adventurer on the ice, Lead Investigator Professor Duncan Wingham of University College London and other members of the CryoSat team, as well as scientists on the Scientific Advisory Committee that provides outside technical advice for the mission, researchers from neighbouring Italian research institutes and additional figures from the European and international scientific community.

Also in attendance will be representatives from EADS Astrium, the prime contractor for CryoSat, Alcatel Space, responsible for building its innovative SAR Interferometric Radar Altimeter (SIRAL), and Eurorockot Launch Services, overseeing CryoSat's launch from Plesetsk Cosmodrome in northern Russia and some representatives of the 31 European industries that have worked on the satellite development.

They will be joined by officials from the French Space Agency CNES – which has contributed the mission's Doppler Orbitography and Radiopositioning Integrated by Satellite (DORIS) onboard navigation tool and its responsible for data archiving - and the Italian Space Agency (ASI).

National representatives of ESA's member states will be attending, as well as members of national parliamentary delegations. Members of the European Parliament will also be present, as well as Ambassadors of Rome.

CryoSat is due to take off at 1702 CEST on Saturday 8 October. Once it has successfully made orbit the spacecraft will be switched on and a detailed Launch and Early Operations Phase (LEOP) and commissioning will follow to ensure CryoSat is working nominally.

The mission authority will be transferred from the Project team in ESTEC to the Mission Manager, Pascal Gilles, in ESRIN, for the satellite operational lifetime.