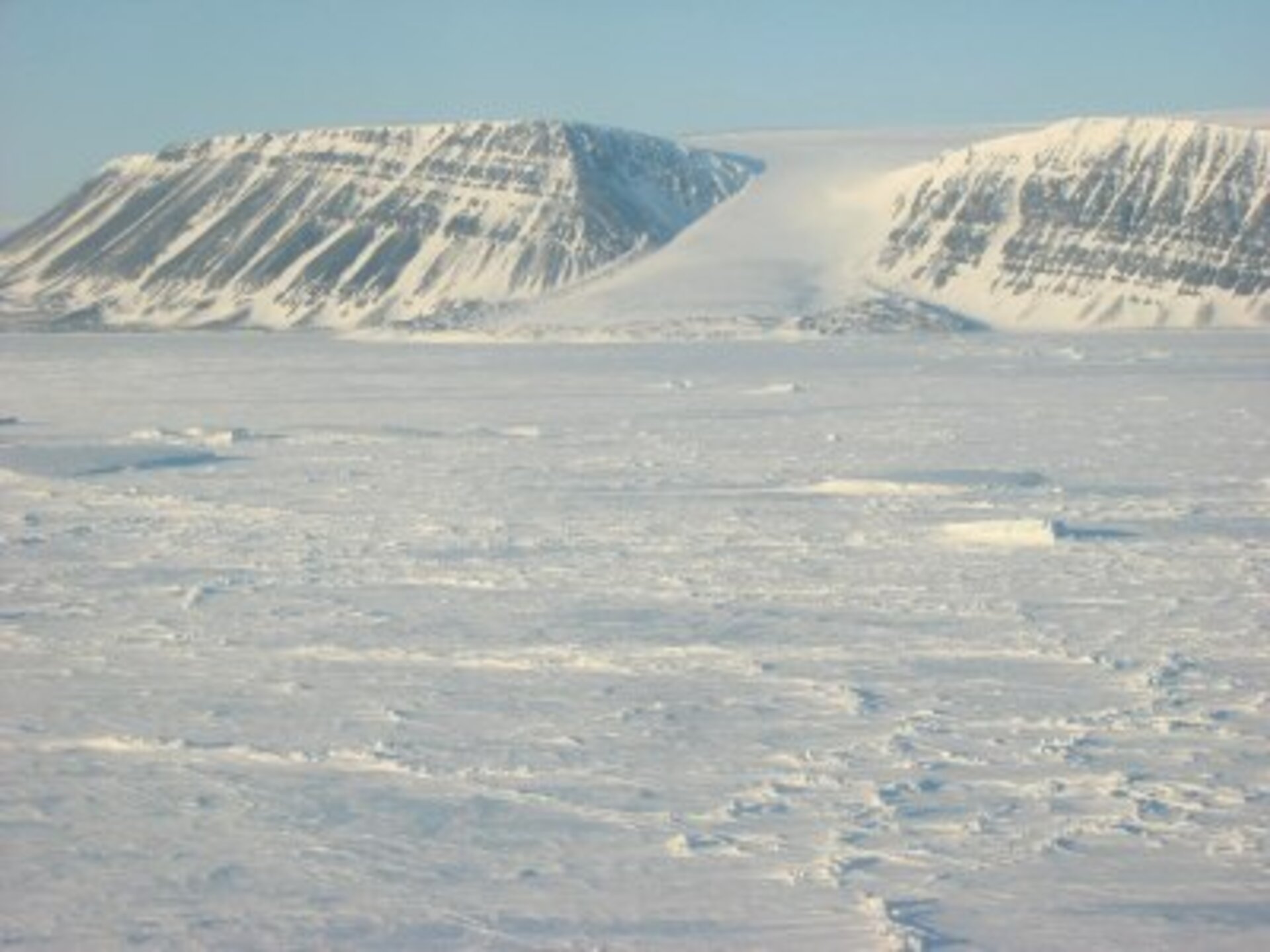 With CryoSat due for launch next year, part of the project activities have recently been focused on how the data from CryoSat is to be validated. As a result of six months work, the draft version of the CryoSat Validation Implementation Plan has just been released. This document, which provides a comprehensive plan for campaign activities between 2003 and 2006, calls for a set of key experiments to be carried out on the ground, from ships and from airborne platforms in order to fully validate the scientific data from CryoSat.

Not surprisingly for a satellite that is dedicated to measuring land and sea-ice thickness changes, the experiments are to be carried out in some of the coldest, most inhospitable regions on the planet – both in the Antarctic and far north in the Arctic. Sites include both continental ice areas, such as the ice cap covering Devon Island in northern Canada and the kilometre thick ice-sheet over Greenland, as well as in sea-ice areas such as the Weddell Sea in Antarctica and north Greenland.

The main challenge in developing an overall plan has been identifying and developing detailed plans and schedules for a core set of experiments. “Determining the uncertainty of the CryoSat data requires a wide range of surface measurements of ice characteristics, geometry and distribution, and the change of these properties with time”, says Duncan Wingham (University College, London) the CryoSat Lead Investigator. “This can only be achieved by collecting independent accurate measurements from ships and airplanes, and then comparing these to CryoSat data.”

Following an Announcement of Opportunity (AO) issued in 2001, for Calibration, Validation and Retrieval, the CryoSat Calibration, Validation and Retrieval Team (CVRT) was formed. Several meetings of the CVRT were held in 2002 to elaborate on the details of the calibration and validation strategy. “The current document is the result of close collaboration between ESA and the scientific community involved with the cryosphere”, says Malcolm Davidson, ESA Campaign Coordinator. “Working with the scientists we are able to address key validation requirements in the plan, such as the need for repeated experiments in order to account for the large variations in snow and ice conditions at different times of the year.”

The current plan calls for the coordination of a range of activities and the use of various instruments. On the ground, detailed measurements of the physical properties of the snow surface and sub-surface layers will be recorded using pits which are dug into the snow, extracted ice cores, neutron probes and ground-based radar surveys. Airborne instruments include radar altimeters such as ASIRAS, which serves as a proxy for the CryoSat SIRAL radar altimeter. Laser scanners will also be used to enhance the interpretation of the CryoSat signal and to provide a comparison with data from the US ICESat mission. In addition, and electromagnetic sensor (EM Bird) will provide independent sea-ice thickness measurements from a helicopter platform – these data will then be compared with airborne and satellite data. A challenge common to all the experiments will be to coordinate acquisitions from the airborne systems with the ground-based activities to enable the interpretation of airborne data and the extrapolation of the results to satellite level.

“With this first issue of the CryoSat Validation Implementation Plan, we are taking an important first step in organising the overall validation activities for the CryoSat mission”, says Guy Ratier, Project Manager for CryoSat.