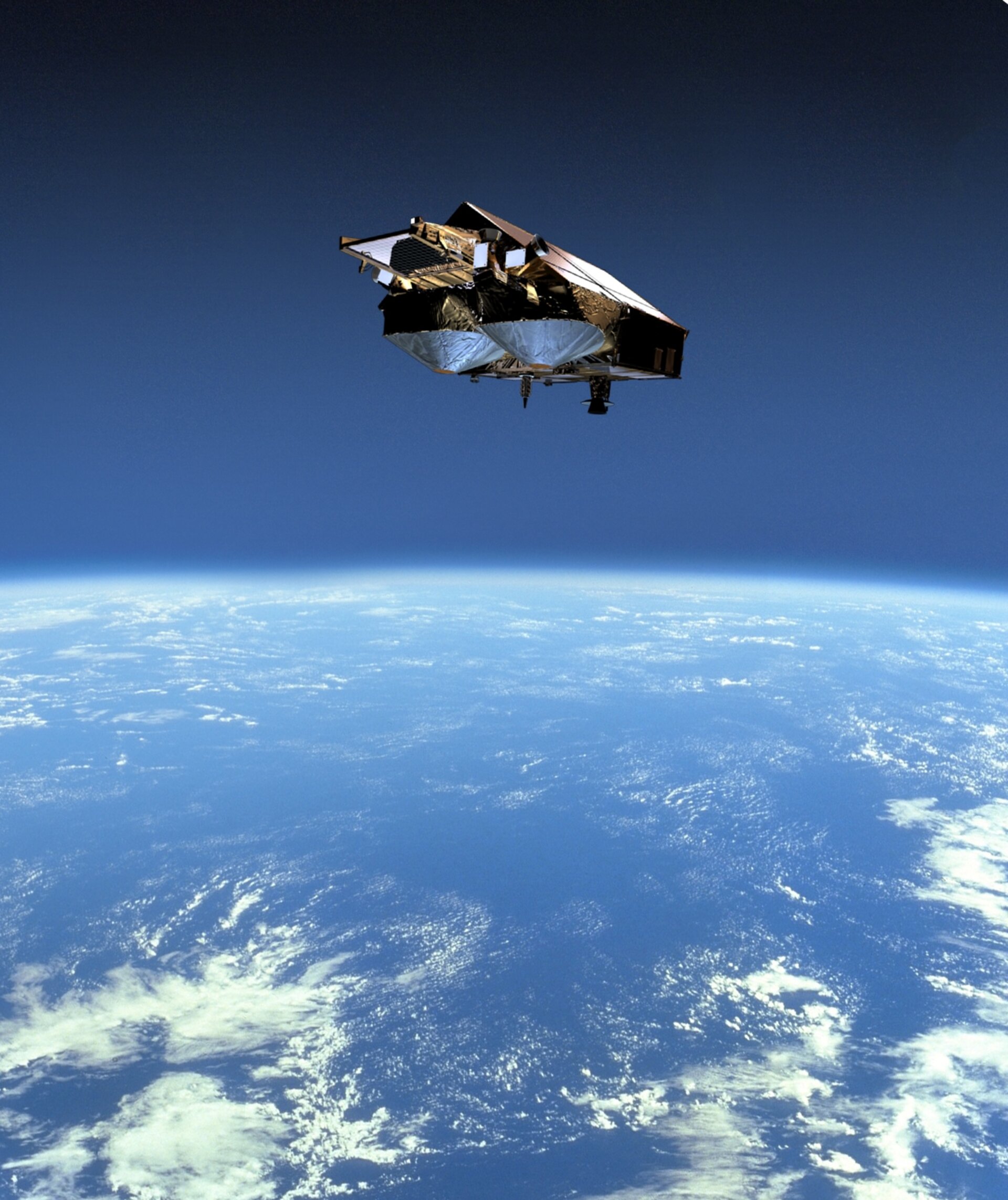 Volker Liebig, ESA’s Director of Earth Observation, answers questions on the loss of ESA’s CryoSat due to launch failure.

What does this loss mean for Europe and for the scientific community?

CryoSat was meant to be the first satellite of ESA’s Earth Explorer series. These missions are tailored to respond to particular needs of the international science community.

CryoSat, the first of the series, was devoted to the study of ice, monitoring precise changes in the thickness of polar ice sheets and sea ice. In particular, CryoSat was meant to be a very advanced and unique tool for scientists to study trends in the depletion of polar ice and to improve the understanding of the relationship between ice and global climate.

What impact will this loss have on the future of Earth Observation activities?

CryoSat is the first mission to be lost after a long series of successful Earth Observation missions for ESA (Meteosat, ERS-1, ERS-2, Envisat and Proba-1).

This is a big loss for ESA’s Earth Explorer Programme, but it does not jeopardise the overall strategy and approach of ESA’s Living Planet Programme, nor of Explorer missions. The planned series of dedicated Explorer missions to follow are still on track and will be built as planned. These are: GOCE, devoted to Earth gravity, in 2006, SMOS on soil moisture and ocean salinity, planned for 2007, and ADM-Aeolus on Atmospheric Dynamics.

Whether there might be delays in the launch dates of future missions due to the launch failure will be assessed once the Investigating Commission of the Russian State authorities has given its results on the reasons for the launch failure. However, it seems to be unlikely taking into account the long interval between the various launches.

Can you carry out the same research with other existing systems such as the US IceSat?

IceSat is a US satellite mission devoted to ice. It carries different instruments to CryoSat. CryoSat would have had the advantage of a very precise radar altimeter as a unique all-weather tool to measure ice thickness.

In addition, CryoSat was meant to fill the gap of a few degrees in terms of coverage of the poles that exists with the currently running missions like IceSat.

Cooperation with the US on IceSat will be investigated by the European scientific team engaged in CryoSat in the field of the planned calibration campaigns.

Can ESA rebuild the satellite?

This is one of the things we have to study now together with industry and the scientists. We have to analyse which parts and systems are still available, in which time frame it could be achieved and for what cost. Then we have to go to the Programme Board and ask for the decision of ESA’s Member States.

How much would it cost?

This cannot be said as of today. On the one hand we still have many things available like the ground segment and operational budgets; on the other hand it will depend on the price industry is ready to offer for a second model. The industrial contract to build the first satellite was 70 MEuro, out of a global envelope of 136 MEuro including ground segment, three years of operations and launch costs. A “clone” of the original CryoSat should be less expensive.

How long would it take?

Again this question can only be answered after a careful assessment. I cannot give a precise answer immediately. I imagine it would take some three years as we do not have to start from scratch. The design phase has already been done once and we would “only” have to go through manufacturing and testing.

Would ESA use the same launcher operator?

Before taking a decision we will have to wait for the results of the Inquiry board and assess the time needed to build CryoSat 2. The decision on the CryoSat 2 launcher would be taken in due time.

What are the options for the Ministerial Conference in the Earth Observation Envelope Programme?

So far we have received much support from our Member States for the next phase of the Earth Observation Envelope Programme (EOEP-3). We will do our best to fit this mission within the financial envelope we will be allocated by the Ministers. It is clear that we will be able to optimise the chances of rebuilding CryoSat if the EOEP programme is fully subscribed to by ESA Member States at the Ministerial Conference in December.

Will this event have an impact on ESA’s relationship with Russia?

Space has always been a risky business. Failures can happen on each side. From this end I do not expect any impact on relations with Russia. I wish to underline that in this particular case we, ESA, were customers to Eurockot, the launch service provider, which is a joint venture between EADS Space Transportation (Germany) and Krunichev (Russia).