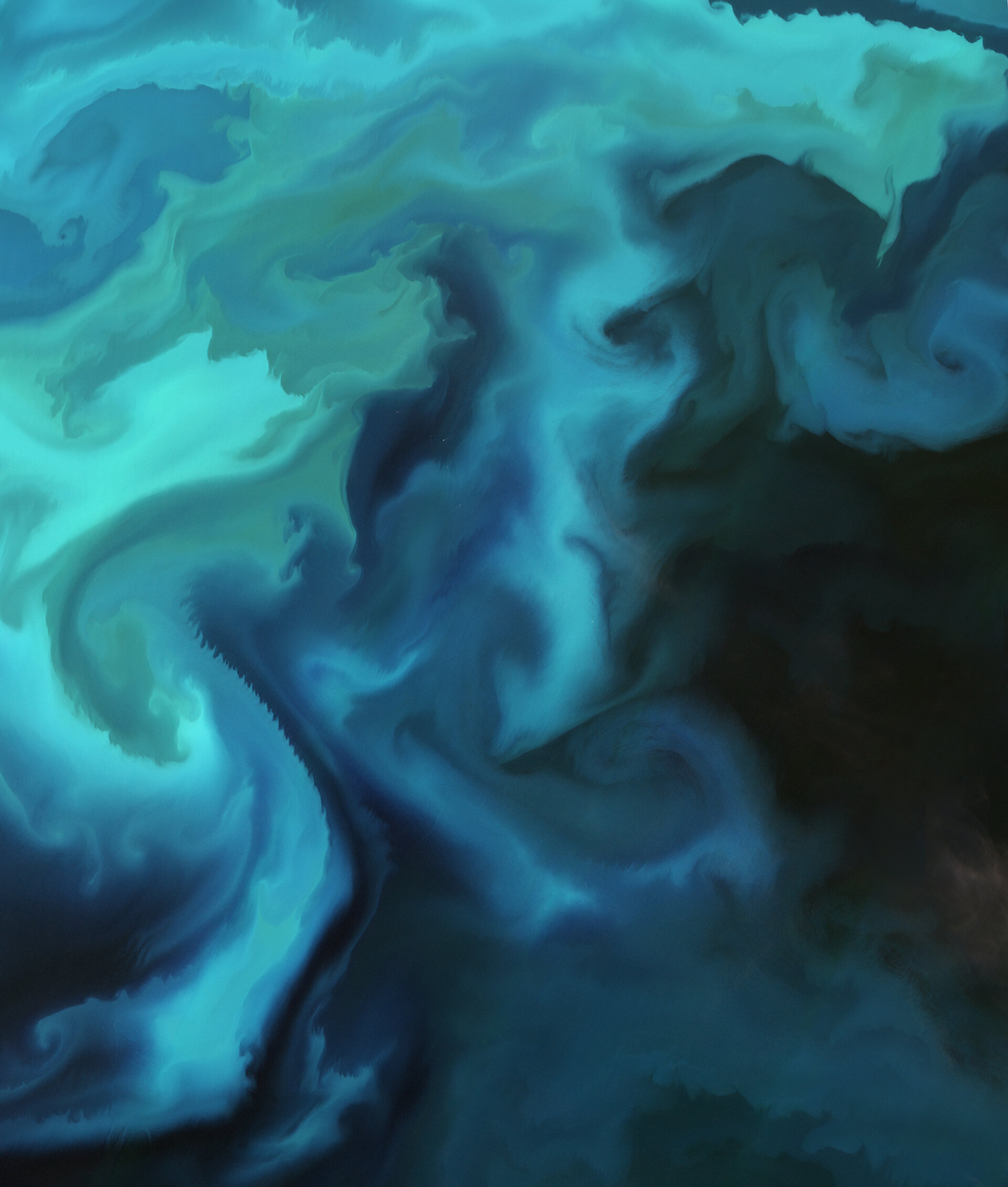 ESA’s CryoSat was launched in 2010 to understand how the thickness of Earth’s ice is changing, but this sophisticated mission has gone over and above its original remit in a number of ways. Pushing the mission even further, the latest efforts focus on patterns in the ocean.

Carrying a radar altimeter, CryoSat’s main role is to provide detailed measurements of the height of the world’s ice. This, along with knowledge on the extent of ice coverage, allows scientists to work out how the volume of Earth’s ice is changing, seasonally and in response to climate change.

As well as providing a detailed picture of our cryosphere, CryoSat has also been used to map the ocean floor, to measure sea level, the height of waves and more.

CryoSat can also help to prepare for future altimetry missions such as the US–French Surface Water and Ocean Topography (SWOT) mission, planned to be launched in 2021.

The challenge is to see if new ways of processing CryoSat data could reveal high-resolution maps of ocean patterns.

Ocean eddies and currents can be simulated numerically or observed in 2D by satellites in terms of sea-surface temperature and ocean colour. This provides key information on the complex relationships and interactions between the ocean dynamics, marine biology and climate change.

The resolution and sampling limitations of traditional satellite altimeters that point straight down to Earth’s surface mean they can’t be used to study small, rapidly changing ocean eddies. To do this, several readings from different satellite altimeters have to be merged to create artificial 2D maps of sea-surface currents.

CryoSat, though, carries twin antennas – it is the first ‘interferometric’ altimeter to be put in orbit around Earth. This allows CryoSat to detect the distance to a spot on Earth’s surface being measured and the associated angle to that location.

By exploiting the full energy of the radar echo return, several research groups have recently enhanced this capability and mapped the height of the Antarctic and Greenland ice sheets in 2D and in high resolution.

Scientists are now looking to see if this approach of ‘swath processing’ can be used to study ocean surface patterns.

“This is particularly challenging because this sort of processing wouldn’t normally be possible over a ‘flat’ surface like the ocean,” says CryoSat mission manager Tommaso Parrinello.

“You would need a strong signal from sea surface, such that you might get from a very large and strong ocean eddy, and you need slopes across the track of the satellite.”

Fortunately, ESA has been rolling the satellite on its side to calibrate the instrument, generating an ‘artificial slope’ with respect to the ocean surface.

Dr Parrinello added, “If we were lucky we might have caught a number of strong energetic eddies. That would expand the usefulness of CryoSat and support the development of future altimetry missions such as SWOT.”

The data from the roll campaigns are now publically available, which is a good starting point to develop ocean-swath processing.