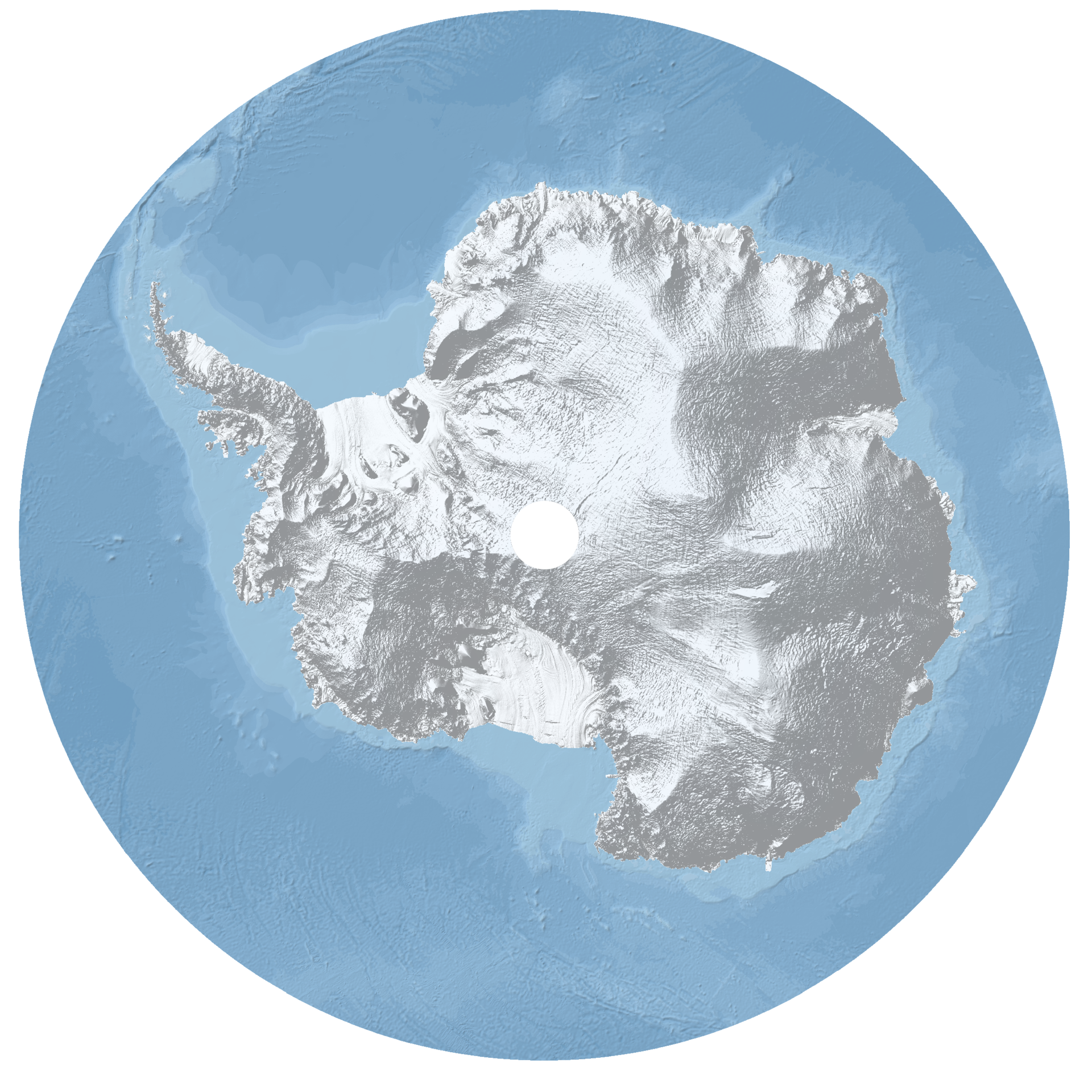 Thanks to ESA’s CryoSat mission, a new map of Antarctica provides the most accurate 3D view ever of the continent’s vast ice sheet and floating ice shelves.

This latest digital elevation model, which is available for download, is a result of research published recently in The Cryosphere. The model replaces the version published in March 2017.

Tom Slater from the UK Centre for Polar Observation and Modelling (CPOM) said, “Our new model has several advantages over the previous one. It covers 350 000 sq km more of the continent’s surface and the resolution is twice as high, sampling the ice-sheet surface every kilometre.”

CryoSat’s radar altimeter detects tiny variations in the height of the ice across the entire continent, including on the steeper continental margins where the vast majority of ice losses occur.

The model uses about 250 million measurements that CryoSat took between July 2010 and July 2016.

This is about five million more than were used in the previous version, giving a snapshot of the height of the ice across 95% of the continent – a 3% increase on the 2017 version.

Accurate knowledge of the current topography of Antarctica will allow scientists to better predict how the ice sheet will respond to a warming climate over the next decades.

Andy Shepherd from CPOM added, “This model will also be useful to anybody wanting to know about the continent’s surface, whether they are planning scientific fieldwork, or modelling the ice sheet’s future behaviour and potential sea level contribution.”