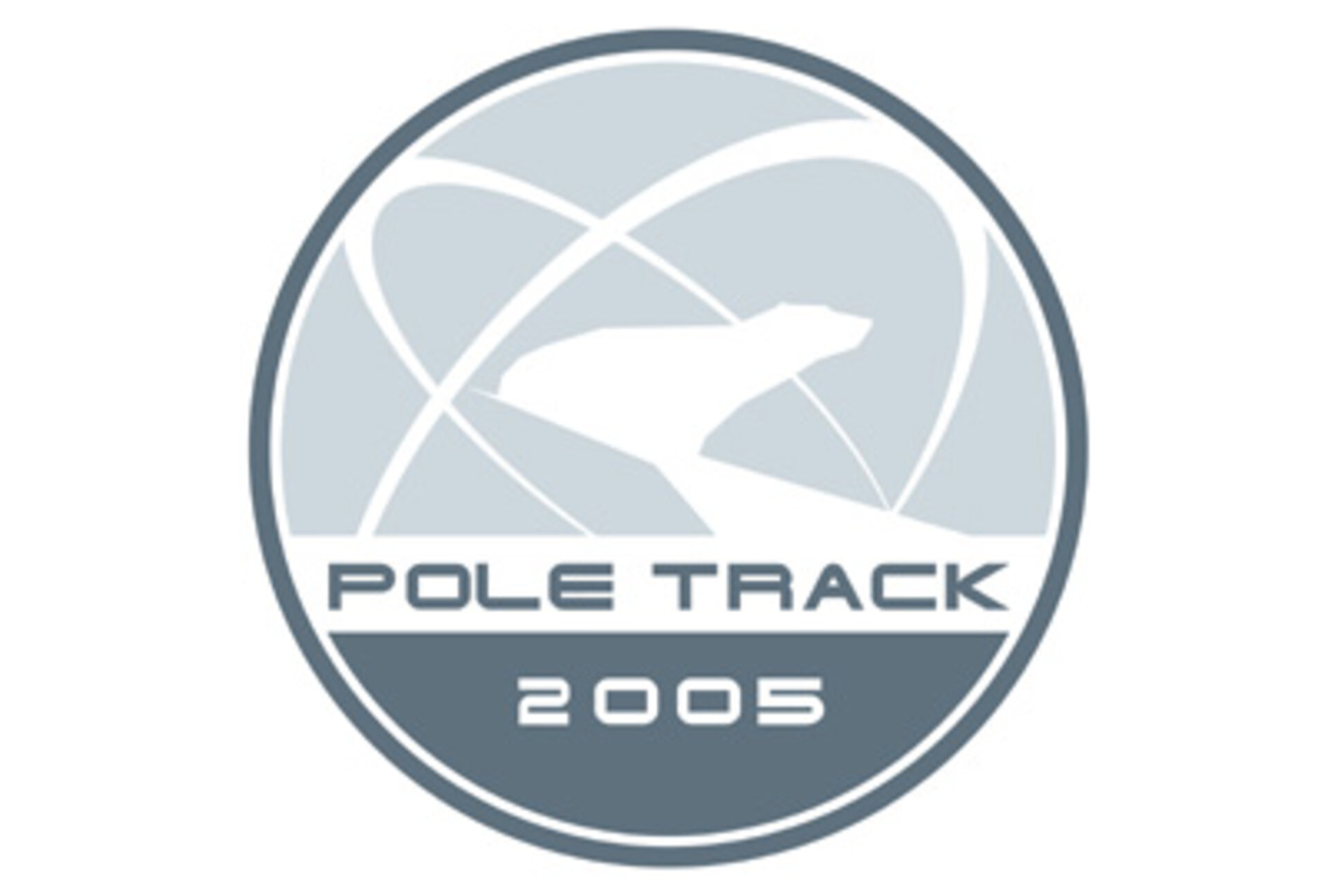 In a few days, a three-man scientific expedition called Pole Track is to embark upon a gruelling 1000 km trek across the frozen Arctic to collect valuable data for climate-change research. Throughout the demanding two-month expedition, the team will also take thousands of snow depth measurements in support of ESA's CryoSat mission.

The international Pole Track team is led by the Dutch professional explorer Marc Cornelissen who is passionate about the polar environment and dedicated to bringing about awareness of the environment and contributing to a better understanding of climate change. With more than 10 years experience of exploring the Arctic, Cornelissen says, "Our goal is to not only bring about a heightened awareness of a changing climate and the effect it is having on the fragile Arctic, but also to collect as much accurate scientific data as possible. It has taken a lot of effort to organise the Pole Track expedition, and it is of course physically demanding, but, by providing hard data that can be plugged into climate models we will be contributing to an on-going effort to better understand the Arctic and the changes that are taking place."

Driven by this commitment, Cornelissen and his two team-members, Petter Nyquist from Norway and Doug Stoup from the USA, will be soon setting out from Cape Arctichesky in northern Russia on a unique expedition that will take them all the way to the North Pole on a route that covers a region known as a 'white spot' from which no recent data have been retrieved.

On skis and dragging sledges, called 'pulks', loaded with around 150 kg of food and equipment, the Pole Track team will be setting up three weather beacons (one at 82° N, one at 83.5° N and a third at 85° N), which will transmit meteorological data, such as temperature and barometric pressure for up to a year. The position of the beacons will also be tracked by GPS so that the drift of the floating sea-ice can be mapped. The data will be fed into a central database for the International Arctic Buoy Programme and used by scientists all over the world for climate studies. They will also be taking numerous photos to help classify the Arctic terrain.

In addition to setting up the weather stations, the team will be taking around 200 snow depth and snow density measurements every day. This is the data that will be used by ESA to contribute to validating CryoSat. Now scheduled for launch in June this year, CryoSat is the first of a series of Earth Explorer satellites within ESA's Living Planet Programme. It will measure changes in the elevation of ice sheets and changes in sea-ice thickness with unprecedented accuracy. The aim of the three-year mission is to provide a complete assessment of the influence that climate change is having on the Earth's polar ice-masses.

To ensure that the data delivered by CryoSat is as accurate as possible, numerous ground and airborne campaign activities have already been carried out in the Arctic. Since the CryoSat signal is sensitive to changes in the properties of the snow and ice, it is crucial to understand, and then correct for, the seasonal changes that occur naturally. Long-term changes due to climate change can then be determined with the highest possible accuracy. To complement these dedicated data sets, the Pole Track team will be taking many measurements of the snow every day of their two-month expedition. In addition, when they encounter cracks in the ice they will also be able to take readings of the freeboard (height by which the ice rises above the water surface) floating sea ice.

"Marc's expedition provides us with a unique opportunity to acquire information on snow thickness over the Arctic Ocean, something we know will have an influence on CryoSat ice-thickness estimates", says Malcolm Davidson, ESA CryoSat Validation Manager. "If it were not for the Pole Track expedition, it would be very difficult for us to get this type of data. Very few people are equipped or motivated enough to make such long and perilous transects across the polar sea-ice fields, and we are grateful for Marc's contribution."

Not only will the Pole Track team face the challenges of acquiring precise scientific data throughout their 1000 km trek, the punishing Arctic environment will put their physical fitness and endurance to the test. It takes time to acclimatise and adapt to surviving in such a cold and hostile climate so during the early part of the expedition the team expect to travel less than 10 km a day. Their progress is also dictated by hours of daylight at this time of year.

Since they are walking on floating ice, navigation is always a major issue, so constant compass readings are necessary to ensure that they are still heading north. Each of the three men will be on skis and pulling a sledge that can also be used as a canoe if they have to cross open water - although it is often quicker to actually get in and swim across wearing special dry suits.

The physical energy required to endure the cold and walk on skis pulling the heavy load is immense. This means that the team have to consume around 6000 kilocalories every day, which is more than double the amount an average male would normally consume. Marc Cornelissen explained, "At first it is very difficult to eat such a lot, as it is normal to experience a loss of appetite at the outset of the expedition. However, it is important to build up our food intake gradually so that our bodies get the right amount of energy at the right time. We eat loads of fatty sausages, pasta, cereals, nuts, and of course a lot of chocolate. Even with this high calorie intake, we each expect to have lost around 10 kilos in body weight by the time we reach the North Pole – however, I'm not sure it would catch on as the next diet craze!"

The Pole Track expedition expects to reach the North Pole by 26 April 2005.