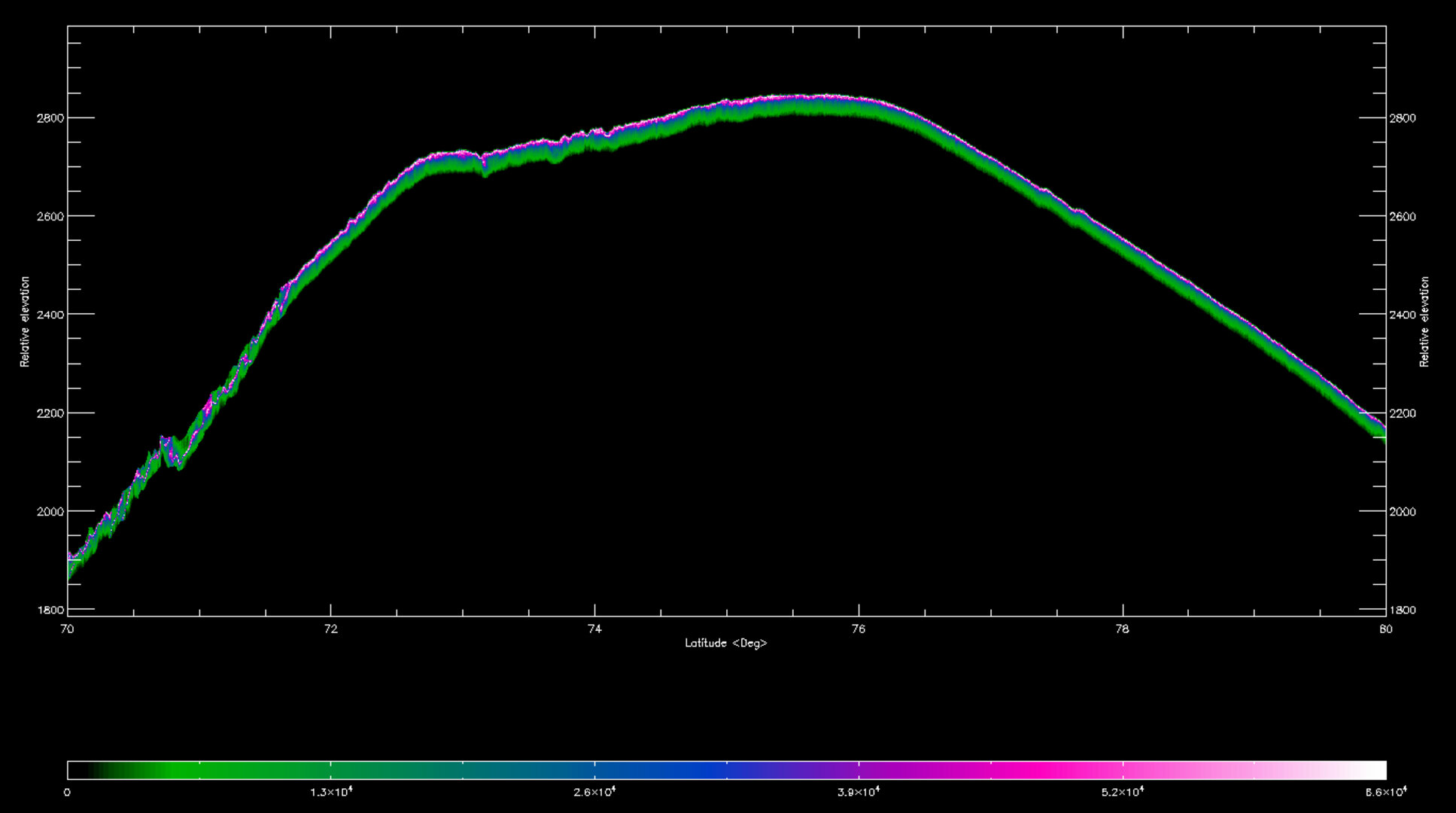 A better understanding of how Earth's ice fields are changing has come another step closer as the first data from ESA's ice mission are released to selected scientists around the world for fine-tuning.

This release, which comes just three months after CryoSat-2 was launched, is the first milestone in the scientific exploitation of the mission's data. These data are essential for determining tiny variations in the thickness of ice floating in the polar oceans and in the large ice sheets that blanket Antarctica and Greenland.

Around 150 scientists from about 40 research institutes now have access to the data. As part of the calibration and validation procedure, it is their job to help ensure these measurements meet the mission's exacting standards before the data are released to the wider scientific community later this year.

"This is the first release of CryoSat data to users outside our project team, and notably early for a mission of this type," said ESA's CryoSat-2 Mission Manager, Tommaso Parrinello.

"Working around the clock, we have been very busy manoeuvring the satellite into the correct orbit and resolving a few bugs in the processors to reach this milestone.

"We are now entering the final part of the commissioning phase, where the calibration and validation team play an important role by carefully checking the CryoSat data products before they are released to the scientific community".

Even though CryoSat-2 will not be commissioned until the autumn, the mission has, so far, exceeded all expectations. The satellite and instruments are in excellent health and the data are very encouraging.

ESA's CryoSat-2 Project Manager, Richard Francis, commented, "We have been very excited by the level of detail we find in the data. We are seeing things beyond what we had expected.

"I'm pleased that we can share this excitement with the scientists who now have access, and look forward to the added insight they will be able to bring."

The CryoSat mission promises to deliver data of unprecedented accuracy so that we can understand more about the effect that climate change is having on polar ice. To guarantee accuracy down to centimetres, ESA goes to great lengths to organise extensive airborne and ground measurement campaigns.

"We have already undertaken several campaigns in the polar regions prior to the launch of CryoSat-2 to help prepare the mission," said CryoSat-2 Validation Manager, Malcolm Davidson.

"However, the next campaign will be particularly exciting as it'll be the first opportunity we have to make a direct comparison between the satellite data and airborne measurements."

"A welcome contribution of note is coming through collaboration between ESA and NASA. In the autumn, NASA will use one of its DC-8 aircraft to collect ice measurements in the Antarctic as CryoSat-2 orbits above," he added.