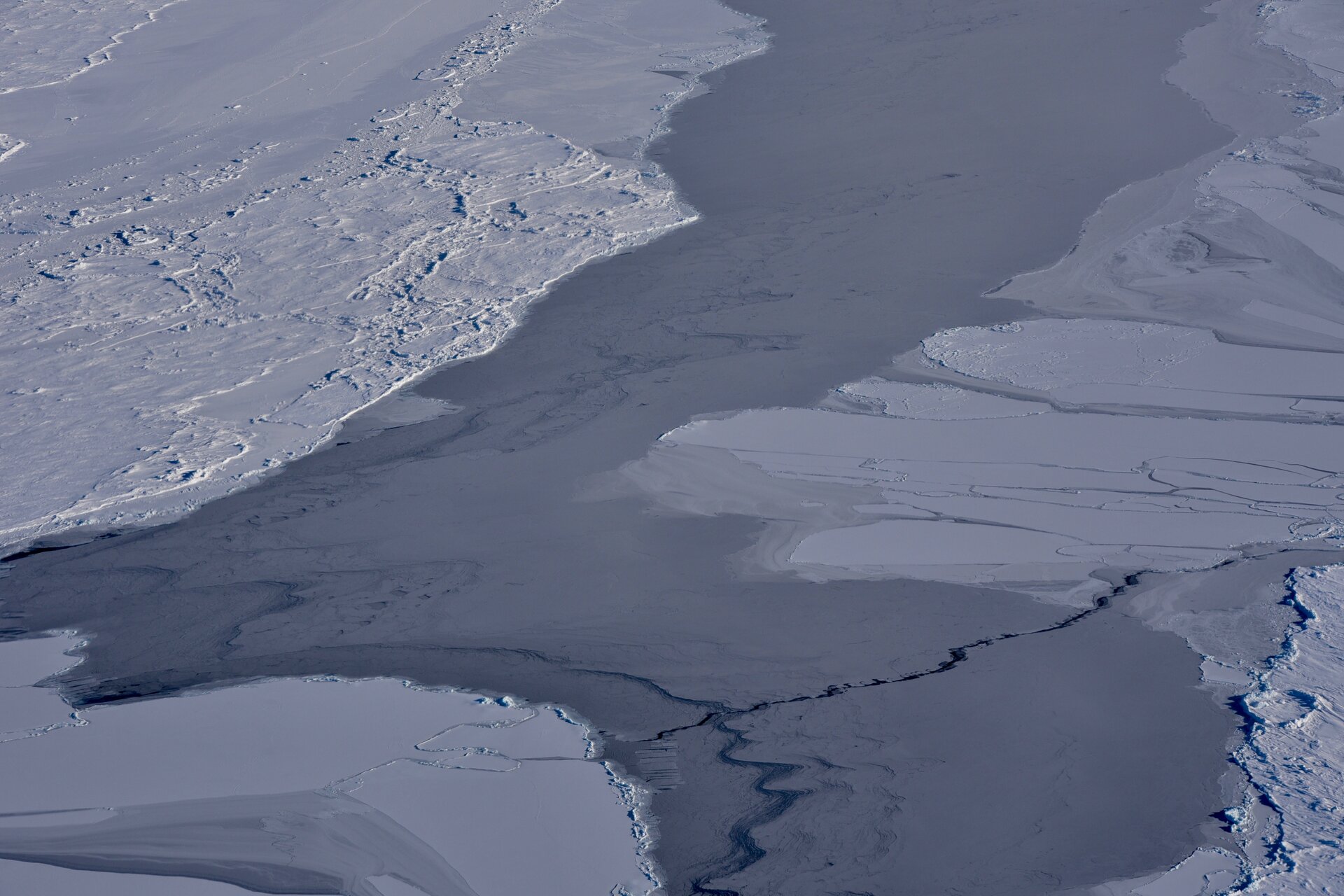 After the relative quiet of the long dark winter months, the Arctic will be a tad busier over the coming weeks as numerous researchers descend on this harsh, yet fragile environment. Their aim is not to disturb its beauty, but to join forces in an all-out effort to measure ice on land and sea.

Environmental changes in the Arctic are no longer only of interest to scientists.

The need to understand and respond to dwindling polar ice is being given increasing importance at global climate discussions and vital for adopting strategies to mitigate and to adapt to change.

Since it was launched in 2010, ESA’s CryoSat orbiting 700 km up has been measuring the height of the ice, both of that floating in the polar oceans and of the vast ice sheets covering Greenland and Antarctica. This provides essential information on how the thickness is changing and, in turn, how the volume of ice is changing.

Over the last seven years, there have been several expeditions to the Arctic that involve taking measurements with a suite of sensors on aircraft and readings taken by hand actually on the ice to compare with those of CryoSat. By doing all this, scientists can ensure that ice-thickness maps created from satellite data are correct.

This week sees the beginning of one of the largest Arctic expedition ever undertaken by ESA.

“We have scientists from around 10 agencies and institutes from all over the world converging in the Arctic,” explained Malcolm Davidson, head of ESA Earth observation campaigns.

“We are pooling resources with other agencies such as NASA and other institutes to make our campaign a huge collaborative international effort.

Arne Olesen from the Technical University of Denmark added, “And, with so many people prepared to work for weeks in the most remote places on the planet and put up with the extreme cold and hazardous conditions, it just reflects how passionate and dedicated everyone is about polar science and getting the best data possible.”

There is another purpose: to prepare for future satellite missions similar to CryoSat, but with even better measurement capabilities.

Dr Davidson continued, “Our understanding of changing ice has improved enormously thanks to CryoSat, but we must prepare for the future now and test new types of sensor that may be able to give us even better information.

“So, while we are out in the Arctic we will be testing a new concept that involves a radar altimeter that works with two different wavelengths instead of only one like CryoSat.

“It’s always very exciting to be at the forefront of new technology. It is essential that we put in the groundwork to make sure a new concept will work – and, in this case, it means getting very cold and even the prospect of facing the occasional polar bear!”

While the expedition gets underway, CryoSat is also the focus of a conference in Alberta in Canada this week. Here, scientists have come together to discuss the latest results emerging from the mission.