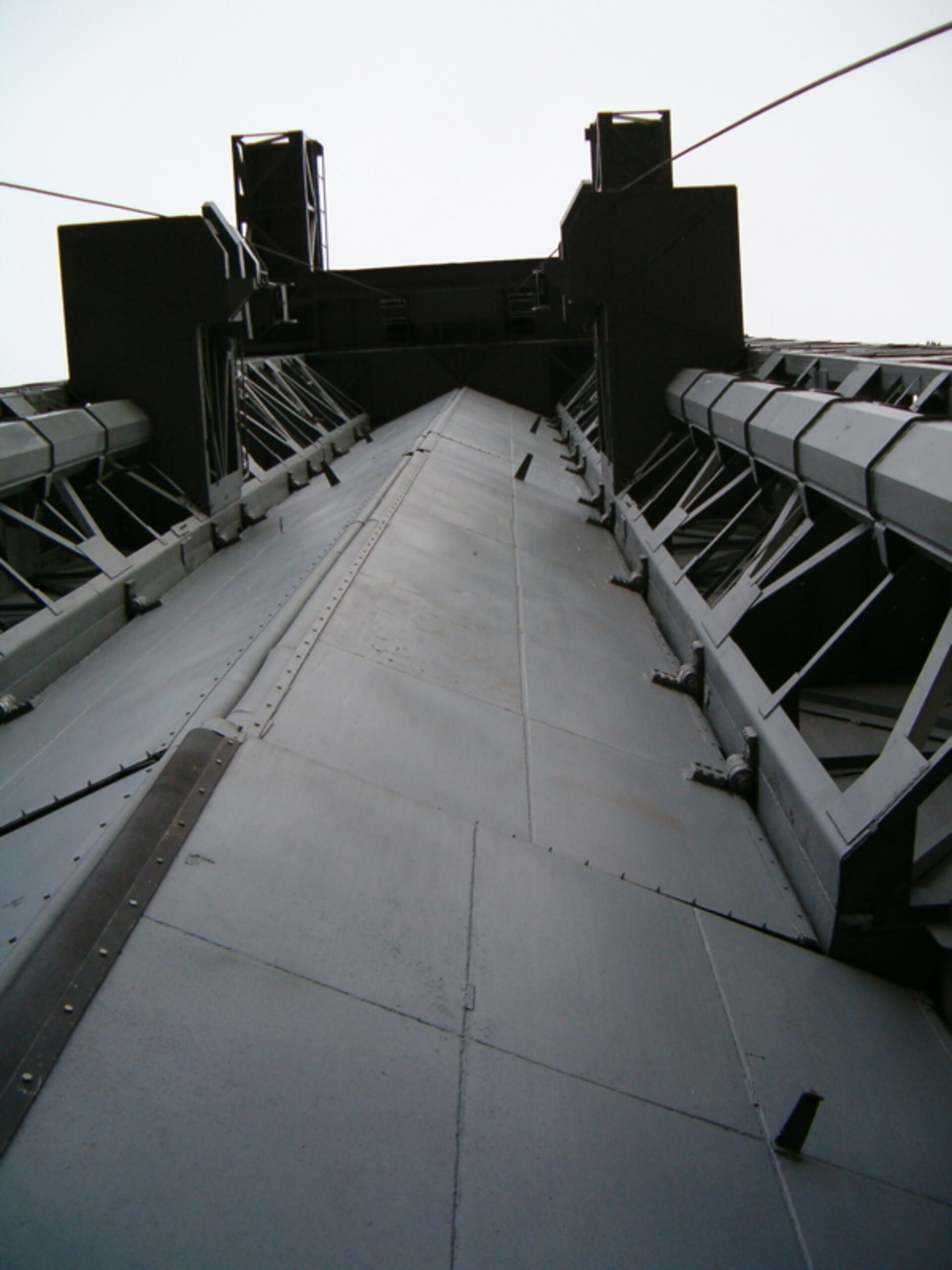 Complex software is needed in order for CryoSat to function, and it all needs to be tested once it has been uploaded to the spacecraft. In his launch diary update, ESA Launcher Interface Engineer Kurt Büchler recounts this arduous process.

Today I cannot show or report much at all. The first days of the week will be dedicated to detailed software testing (the versions that had been uploaded at the end of last week) and the verification of their proper functioning. Because we want to take some margin and don't want to lose time we have foreseen a longer day with an overlapping shift again, as at the end of last week. I am in the late one.

In spite of the fact that not much can be seen, nevertheless quite a lot happens with respect to progress in the schedule. Quite a number of software interfaces have to be tested, various cases as they would appear in flight, be it the star trackers, the attitude and orbit control system, quick data transfers (called dump), instrument interfaces and so on. Often these various test elements have to be repeated for the redundant chain. At least I can say that at the end of the day we are still on schedule!

The external DORIS team with Albert and Fabien from CNES and Karim from ESTEC will leave tomorrow, they have completed their mission. They take the last opportunity to have a team photo together with CryoSat!

We finish late, about 23.30. Quick and bumpy ride back to the hotel.

Tuesday 13 September – Software testing 2, plus a visit to the launch tower

Today I am again on the late shift, starting at 2 p.m. and ending at a planned 11 p.m. Two of our team are so deeply involved in software testing - Fabio from the data handling side and Constantin dealing with SIRAL aspects - that their working day even covers both shifts. This is already the second day for them like that.

It is bad weather today, cold and rainy. First thing to occur when we arrive in the MIK is a meeting with the spacecraft engineers from Khrunichev concerning the electrical interfaces between the satellite and its launcher. In parallel to our activities for the satellite of course the launcher is being prepared and tested from the Russian side. The day of the mating between Breeze and CryoSat is getting closer (presently foreseen for 23 September), and we have to finally confirm the electrical checks that will have to be performed on the connectors. When the mating is finally done in a week and a half's time, our role will be rather an observing one, because all the independent satellite tests will be finalized by then.

As Khrunichev's electrical checks on the launcher now are finished we have the opportunity to visit the launch tower. This is particularly nice for team members who are leaving tomorrow - Karim, Albert, Fabien and Stefan.

In the pouring rain we go by bus. The direct distance to the MIK is less than three kilometres, however the bus has to take the road, and this takes about 20 minutes.

The launch tower is quite an impressive sight, a massive metallic framework with huge doors, now closed, as behind them the launcher is now standing. That is why we cannot go in. In front of the tower there is the rail car which a few days ago brought Breeze and the fairing. Fortunately the rain is not so strong anymore.

We take the opportunity to see the so-called "undertable room", which received its name from the fact that it is located directly under the launch table. Into this room the data produced by CryoSat before the launch - status parameters of instruments and subsystems, temperatures, battery parameters and so on - are fed via a harness which will be connected to the satellite by an 'umbilical'. At launch this will be disconnected, but until that time the signals are sent from there via fibre-optic cables to the MIK and to all other required places. Some essential equipment will have to be brought there, tested and connected in the next days.

In the late evening we loose more than one hour during the software testing, because the EGSE cannot transfer data via the local network. For this an electronic address is necessary, and it seems that in our network this address exists a second time: confusion, EGSE says NO. The only possibility for us at the moment is to disconnect all other users, which cuts also the hotel Rokot off from the internet. Sorry, we could see no other possibility.