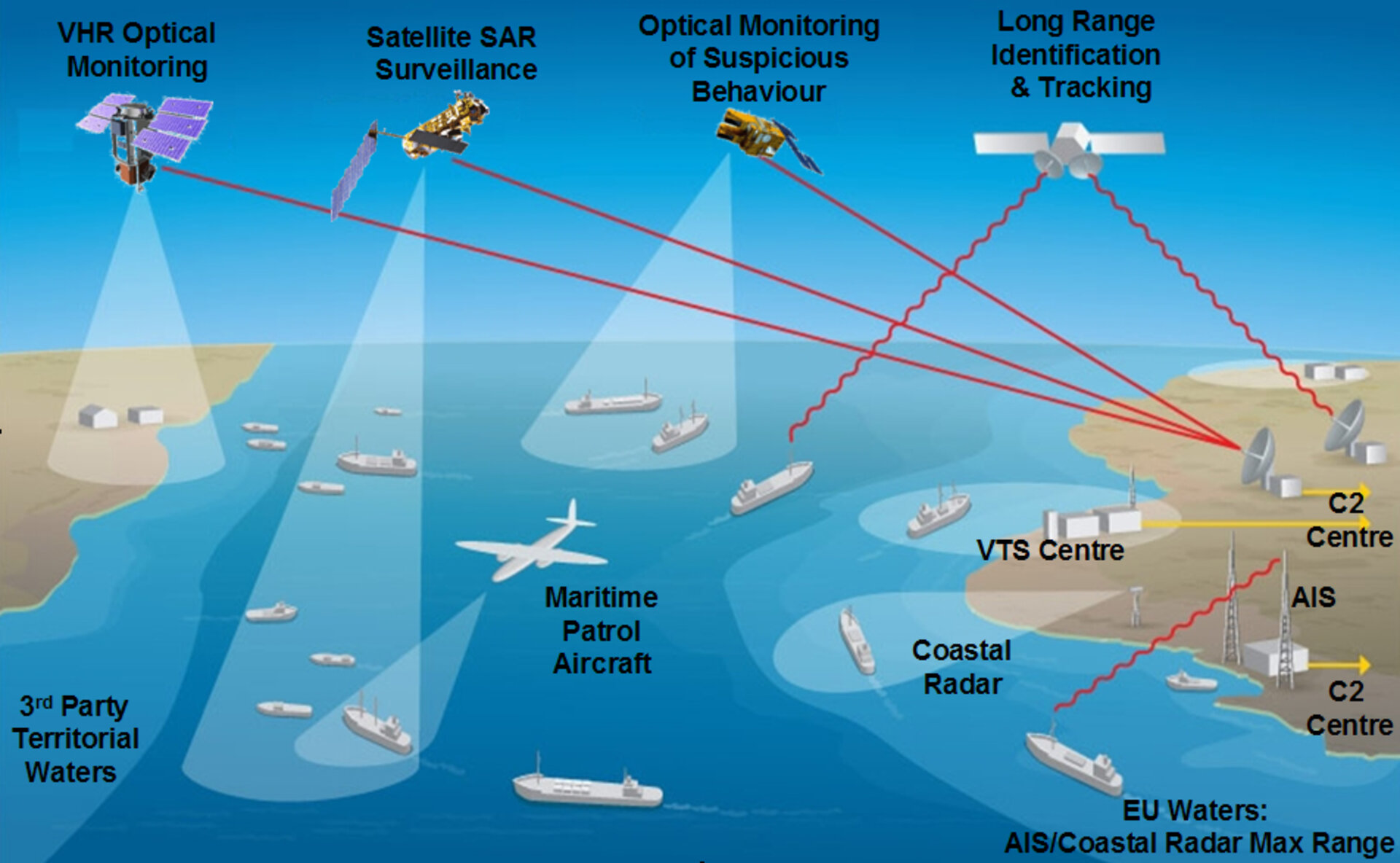 The European Commission has adopted an Integrated Maritime Policy for the European Union, which has the world’s largest maritime territory, marking the first time in its 50 years that it will have a strategic approach to decision-making in Maritime Affairs. The policy was unveiled at a press conference on 10 October in Brussels, Belgium.

European Commissioner in charge of Fisheries and Maritime Affairs Joe Borg said: "This is a crucial first step for Europe's oceans and sea – unlocking the potential and facing the challenges of a Maritime Europe will be our common goal. It will allow us to make the most of the geopolitical realities of our continent and will help Europe face some of the major challenges before it.

"At the European level, it is clear the transnational character of maritime affairs demands a European approach: shipping and traffic corridors cross the waters of our Member States, oil spills and pollution know no borders in Europe's waters and illegal activities … are transnational by nature, affecting all of Europe."

The European Commission (EC) said the new policy will build on Europe's strengths in marine research, technology and innovation and will be anchored in the European Union's (EU) overarching commitment to ensuring that economic development does not come at the price of environmental sustainability.

Under the European Space Policy, ESA is responsible for implementing space capabilities that respond to EU policy needs. The Integrated Maritime Policy will facilitate efficient exploitation of space systems in the maritime sector, which ESA has been actively involved in over the last 25 years.

Because both ERS-1 and ERS-2 significantly exceeded their original design lifetime of three years, it was possible to build an extended, continuous and homogeneous time series of oceanographic measurements, which were not previously possible.

In particular, accurate measurements of sea surface height variation by the radar altimeter instrument provided a unique capability to monitor variations in currents at the regional level while the Along Track Scanning Radiometer (AATSR) series of instruments have delivered a highly accurate time series of sea surface temperature variations over a 16-year period.

In addition, satellite data from the radar altimeters onboard ESA’s ERS-1, ERS-2 and Envisat and NASA/CNES’ Topex-Poseidon detected a trend in sea level rise between 2.64 and 3.29 mm/year over the last 15 years.

In 2002, the newly launched Envisat acquired images of the Prestige oil spill in Spain with its Advanced Synthetic Aperture Radar (ASAR) instrument. Since this time, ESA has been working within the Global Monitoring for Environment and Security (GMES) Services Element to demonstrate and qualify the capacity for pan-European oil spill surveillance. Last year, an operational satellite-based oil slick detection service based on SAR data from Envisat and the Canadian Radarsat satellite was set up for all European waters under the European Maritime Safety Agency (EMSA). The service, named CleanSeaNet, is the first operational pan-European satellite based surveillance service for European waters.

Under this service, a notification of a pollution event can be provided within 20 to 30 minutes of the satellite overpass. By integrating the SAR oil slick information with vessel information, it becomes possible to identify potentially responsible vessels.

"This is a first, and significant, step in the process whereby EMSA assists Member States and the Commission in detecting illegal and accidental discharges at sea," Willem de Ruiter, Executive Director of EMSA said.

Intentional and accidental discharges threaten fragile coastal ecosystems, impact on tourism and generate significant clean-up costs. The European policy goal, as stated in the Marine Thematic Strategy of the 6th Environment Action Plan is a complete elimination of discharges into the marine environment by 2020. Effective surveillance such as CleanSeaNet is essential if this objective is to be met. However, oil spill detection is not the only area where satellite based SAR surveillance is being applied.

There is growing interest in the use of satellite SAR for fisheries and for maritime border control. In particular, the Integrated Surveillance System for Europe’s southern maritime borders as requested by the European Council is intending to integrate satellite based surveillance with conventional vessel tracking systems.

Routine monitoring of water quality in European coastal areas is important to effectively protect fragile coastal ecosystems. Within the MARCOAST Consortium under the GMES Services Element, most European coastal states are provided with key parameters, including chlorophyll-a concentration, transparency and suspended sediment load, for their region of interest several times per week.

Due to the extensive winter transport levels in the Baltic Sea, Europe hosts the largest volume of commercial shipping activity in ice-infested areas. The timely delivery of accurate, up-to-date sea ice information by national ice services is critical in maintaining the security and efficiency of this transportation. Many national ice services have routinely integrated Envisat and Radarsat SAR imagery into their operational sea ice charts for several years.

These capabilities are based on EO satellites that have already been operating for some time. ESA is working to ensure continuity of the key data streams underpinning these services within the framework of GMES. The Sentinel missions will ensure that SAR, ocean colour, radar altimeter and sea surface temperature observations will be continued beyond the lifetime of the current missions. In addition, ESA is working with the European scientific community to bring new observation techniques, the so called Earth Explorers, to support research in critical Earth science issues such as global change and biodiversity.

ESA welcomes the Integrated Maritime Policy and intends to work with the different actors involved in areas where it sees current or potential future demand for space-based capabilities in the maritime sector.