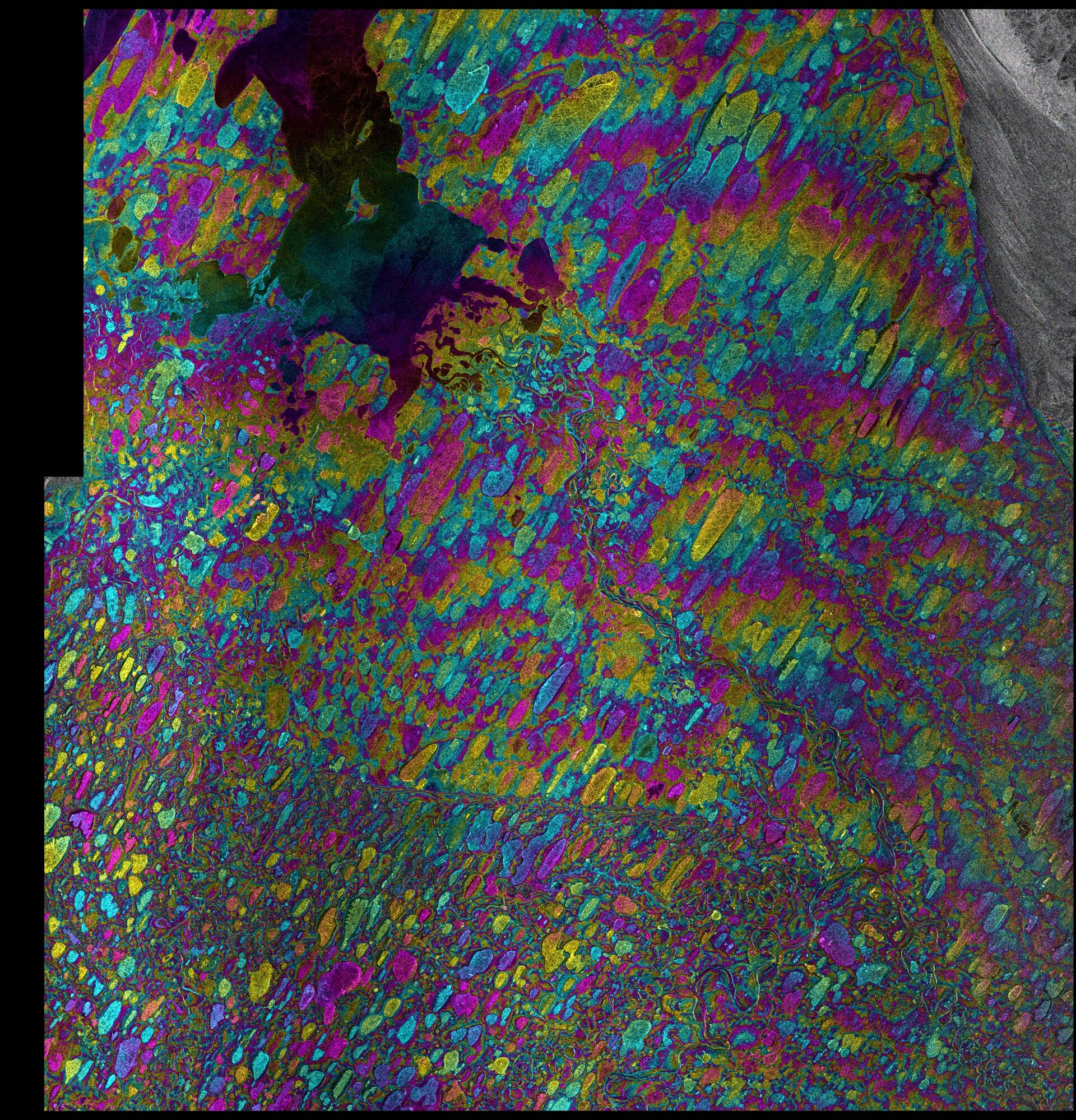 Originally designed to monitor Earth for just three years, ESA's veteran satellite is still in orbit and going strong after 15 years of delivering essential data to improve our understanding of Earth and climate change.

ERS-2 was launched on 21 April 1995 to follow on from the first European Remote-Sensing mission, ERS-1, which had been in orbit since 1991. At the time, these two satellites were the most sophisticated European Earth observation spacecraft ever developed, delivering new information to study Earth's land, oceans, atmosphere and polar ice, as well as being called upon to monitor natural disasters such as earthquakes and floods.

Although ERS-2 was launched to replace ERS-1, the original mission was still in very good health and went on to remain in operation until 1999. This unexpected longevity gave rise to a unique opportunity in the field of Earth observation: the satellites could be flown in tandem to generate new data to monitor changes on the surface of Earth.

Both satellites carried Synthetic Aperture Radar (SAR) instruments that generate highly accurate radar images. By combining two or more such images of the same point on Earth through a technique known as SAR interferometry, slight changes between acquisitions can be detected. Taking advantage of this unforeseen tandem opportunity, new interferometry techniques were quickly adopted so that observations of the same point on the ground were taken as the ERS satellites orbited above, just 24 hours apart.

This first tandem mission, which lasted nine months, led to new insights into the physics of Earth's crust and polar ice balance by showing shifts in the surface following earthquakes and the motion of fast-moving glaciers. ERS-2 was further operated in tandem with ESA's subsequent Earth observation mission, Envisat, in 2007, 2008 and 2009. The success of the first tandem operation also paved the way for future tandem operations and missions such as Germany's Tandem-X.

Building on the success of these dual operations, another ERS-2/Envisat tandem mission is planned at the end of summer this year that will yield acquisitions just 30 minutes apart.

ERS-2 was a copy of ERS-1 with one major improvement; it carried Europe's first instrument to study atmospheric ozone and consequently led to a breakthrough in our understanding of the formation of ozone holes at high latitudes. This first Global Ozone Monitoring Experiment (GOME) was the forerunner of Sciamachy on Envisat and GOME-2 on the meteorological mission MetOp.

ERS-2 has recently completed its 77 777th orbit around Earth and all instruments are in good order and provide valuable data except the Along Track Scanning Radiometer (ATSR). Various solutions were found in the last few years to assure the continued functionality of the instruments on board that encountered problems, such as the new ‘gyro-less’ working mode that was developed.

"Given ERS-2's long life in orbit, the teams working on this veteran mission have applied some clever solutions over the years to keep the satellite in good working order. It is thanks to their ingenuity and the excellent engineering this satellite carries, that we are still delivering data today. The mission is expected to continue to at least mid-2011," said ESA's ERS Mission Manager Wolfgang Lengert.

The data acquired over the last 19 years by both ERS missions are of enormous value, building on the long-term global records of key climate variables that are essential for climatologists to understand the effects of global change. In addition, these data archives and continuing data acquisitions also contribute to Europe's Global Monitoring for Environment and Security (GMES) initiative by providing historical evidence of our changing planet, therefore helping to predict what may be in store in the future.

For a mission that was only expected to last three years, ERS-2's fifteen years in orbit represents a remarkable achievement, not only for the contribution it has made to our understanding of Earth, but also in demonstrating the excellence of European industry. The experience gained from the ERS satellites, without doubt, paved the way for our future approach to monitoring Earth from space.