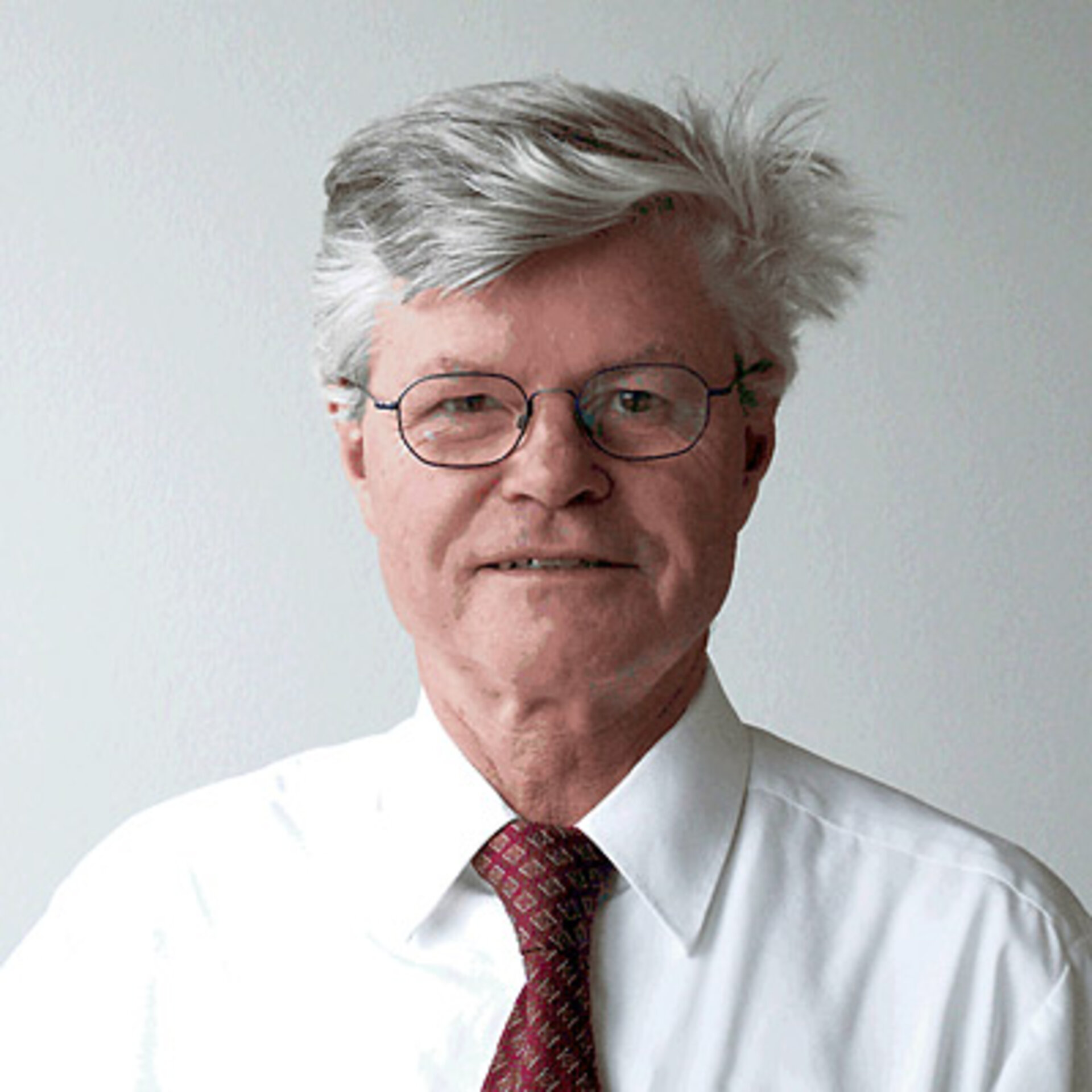 Prof. Hartmut Graßl, former director of the 'Physics of the Atmosphere' division at the Max-Planck-Institute for Meteorology in Hamburg and professor emeritus of meteorology at the University of Hamburg, has been serving as the Chair for ESA’s Earth Science Advisory Committee (ESAC) since 2003.

He has also served as the director of the Geneva-based World Climate Research Programme from 1994 to 1999 and participated in the Intergovernmental Panel on Climate Change from 1988 to 1994.

In your opinion, what is the right political framework in Europe and worldwide to address issues such as GlobWetland?

Monitoring the status of wetlands needs urgent action as a large part of biodiversity loss is due to degradation of wetlands, and without proper monitoring no effective action to halt degradation will be possible.

It is a shame that no global wetland monitoring exists 35 years after the Ramsar Convention has been signed. This failure is due to the neglect of satellite observations, to slow political action and the absence of internationally co-ordinated national service responsible for the wetlands and to the absence of an inter-governmental body assessing the knowledge on wetlands (as exists for climate change in the Intergovernmental Panel on Climate Change) which would form the basis of decisions of Conferences of the Parties (COPs) to the Ramsar Convention.

Thanks to ESA's support for GlobWetland and its data dissemination, the situation of monitoring single, several or nation-wide wetlands has recently improved rapidly, but the national infrastructure to digest the information is typically weak.

Is there a need for correct satellite instruments to answer the needs of issues such as wetland monitoring?

No one could claim that wetland monitoring would need much better sensors so that it could be done correctly. The monitoring could be done right now, especially if using the all-weather capability of the synthetic aperture radars on ERS-1/2, Envisat and Radarsat 1 jointly with many available high spatial resolution optical sensors from several space agencies.

As ESAC Chair, what does the interaction between EO experts and wetland experts, for instance, mean in terms of tackling issues?

Wetland monitoring and restoration needs this interaction as only the combination of in situ and remote sensing data by scientists from research centres or universities will enable national authorities to take effective measures. At present, EO experts and wetland experts learn to co-operate, but the value of this co-operation is not yet seen by many national services.

Is there an opportunity for ESA to take the lead in promoting the use of EO for focused environmental communities?

ESA has taken the lead with GlobWetland and should continue to do so. But the European Commission has, as well, the task to launch at least a European-wide activity in its 7th Framework programme, best via a joint ESA-EC announcement of opportunity.

Finally, I would like to ask the Ramsar Convention secretariat to point to the threat for all mankind caused by the strong biodiversity loss often due to shrinking wetlands and to establish stronger ties to the globally co-ordinated research programmes. In order to show that action helps, the few success stories that exist in some countries should be highlighted.