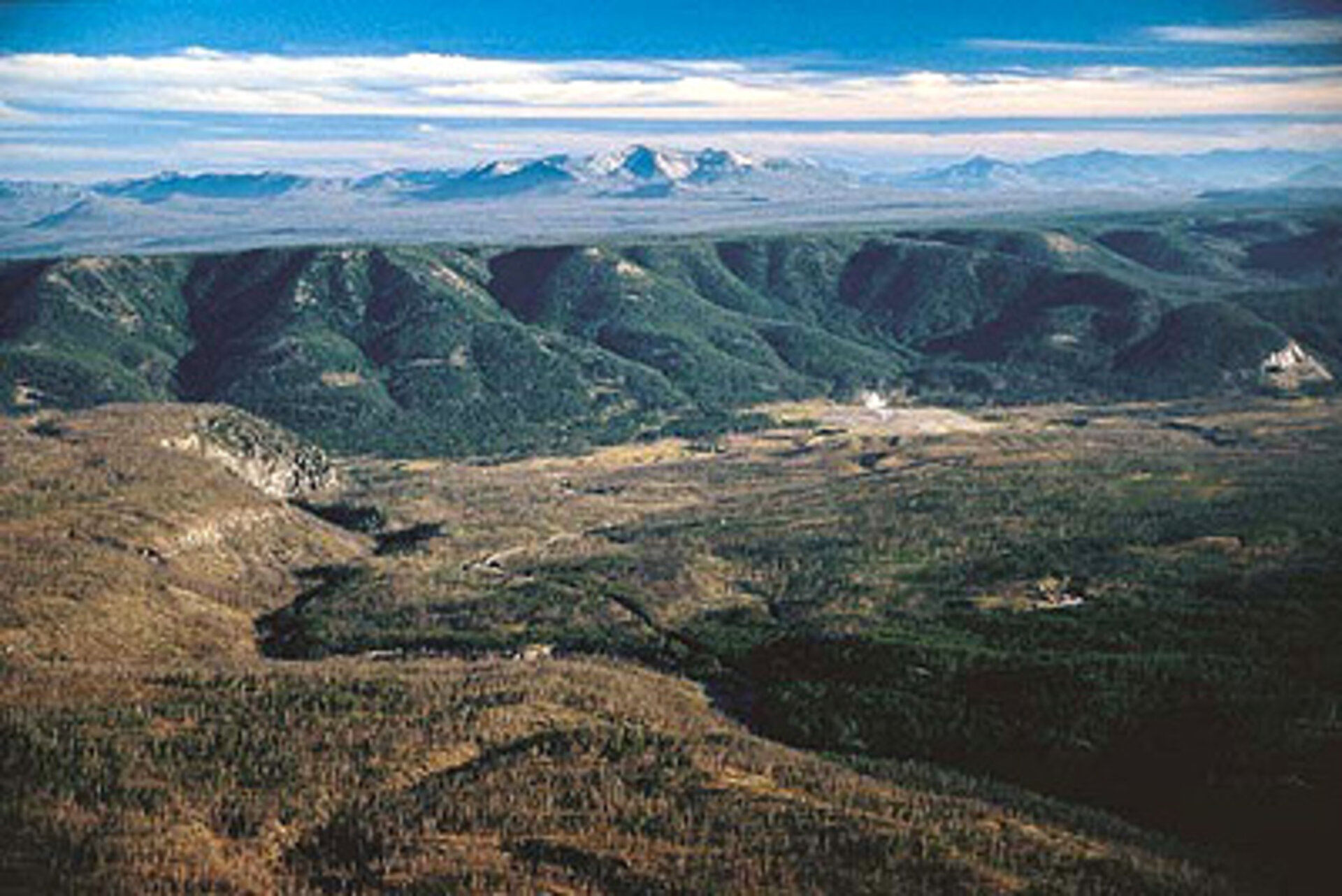 Satellite images acquired by ESA’s ERS-2 revealed the recently discovered changes in Yellowstone’s caldera are the result of molten rock movement 15 kilometres below the Earth’s surface, according to a recent study published in Nature.

Using Synthetic Aperture Radar Interferometry, InSAR for short, Charles Wicks, Wayne Thatcher and other U.S. Geological Survey (USGS) scientists mapped the changes in the northern rim of the caldera, or crater, and discovered it had risen about 13 centimetres from 1997 to 2003.

InSAR, a sophisticated version of 'spot the difference', involves mathematically combining different radar images, acquired from as near as possible to the same point in space at different times, to create digital elevation models and reveal otherwise undetectable changes occurring between image acquisitions.

"We know now how mobile and restless the Yellowstone caldera actually is. Ground-based measurements can be more efficiently deployed because of our work," Thatcher said. "The research could not have been done without satellite radar data."

About 640,000 years ago, a massive volcano erupted in Yellowstone, creating the caldera, which measures some 45 kilometres wide and 75 kilometres long, in the centre of Yellowstone National Park.

According to the article, published on 2 March 2006, the floor sank as the molten rock (magma) flowed out of the caldera into the Yellowstone volcanic system.

The uplift of the caldera’s rim is theorised to have occurred even as the floor sank because one of the natural valves, which allow the magma to enter into the volcanic system, was unable to accommodate the increased flow of magma, causing it to accumulate beneath the north caldera boundary.

The magma movement may have also triggered the sudden rise in temperatures at the Norris Geyser Basin and the eruption of the Steamboat Geyser in 2000. The world’s largest geyser, Steamboat had been inactive for nine years, but erupted five times between 2000 and 2003.

The disturbances in the geyser during that three-year period are not unique in Yellowstone’s history, but, as stated in the article, this is the first time the changes in the deformation field in the park suggests a cause-and-effect relationship – thanks to the use of InSAR data.

Despite the activity in the caldera, Thatcher said the likelihood for a magmatic eruption is extremely low. However, the area poses other potential risks.

"The possibility of a steam-water explosion ('Phreatic eruption') is perhaps the greatest risk. Its effects would be quite local, but still potentially dangerous," he said.

Having access to data over long periods of time is important for scientists to identify and analyse long-term trends and changes. ESA now has a 15-year archive of homogenous data thanks to the continuity of satellites ERS-1, ERS-2 and Envisat. Envisat and ERS-2, with a difference in overpass time of 30 minutes, are continually adding to the archive.

"The complete aerial coverage and frequent repeat satellite passes creates a unique suite of deformation measurements of restless volcanoes worldwide. They are particularly useful in remote and inaccessible areas. We will continue to monitor Yellowstone with InSAR imaging," Thatcher said.