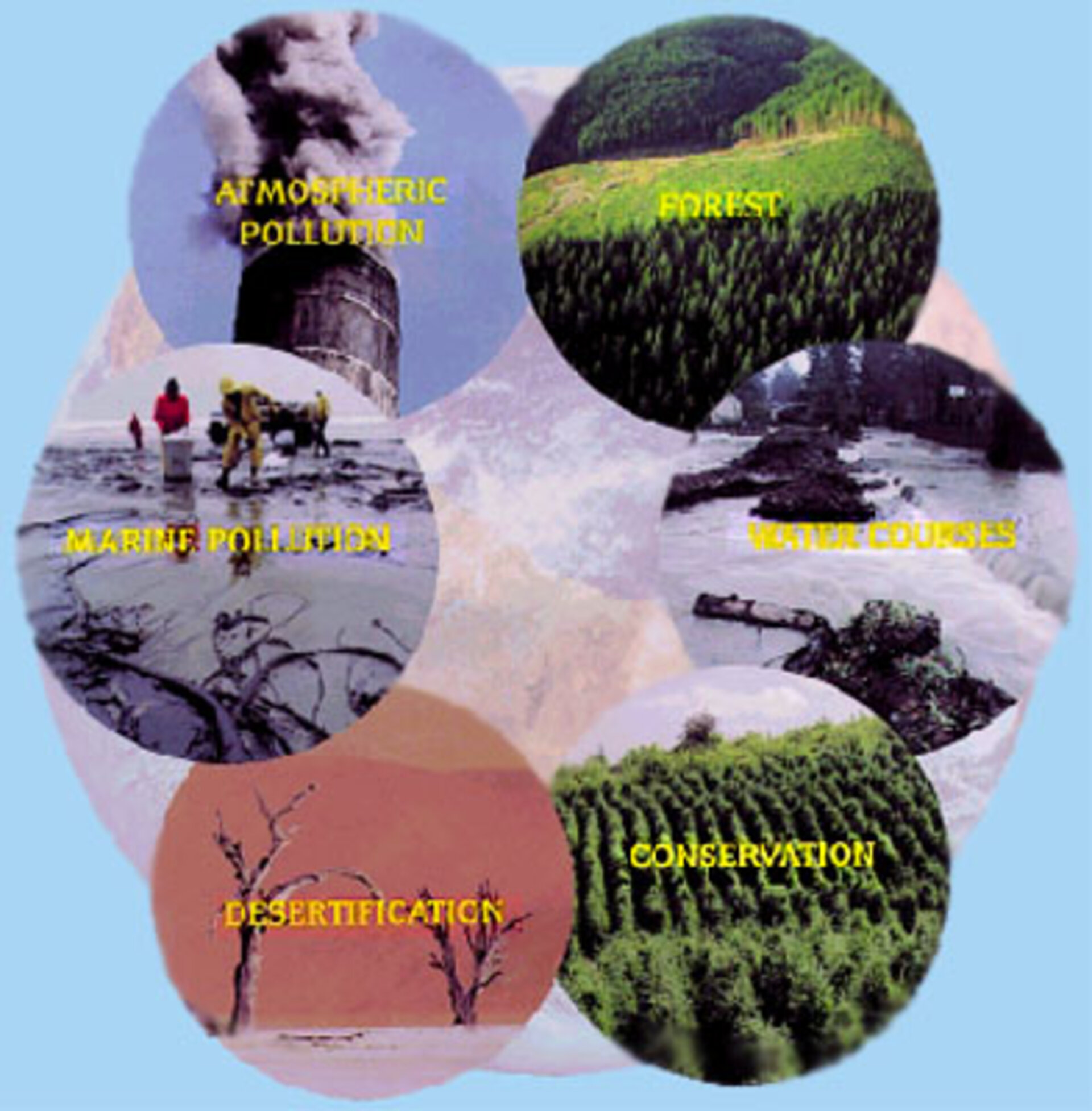 ESA Press Release Nr.77-2000
At the end of November, the European Space Agency took further steps to enhance Europe's capacity to predict the evolution of the Earth's environment, under the influence of both natural variability and man's activities. Five new candidate space missions have been selected to undergo preliminary feasibility studies.

This reflects the importance of Earth Observation from space in our everyday life as it can provide the globally coherent data which are the essential complement to ground-based, airborne and ship-borne measurements.

To be at the forefront of these activities, in 1999 the European Space Agency launched the Living Planet programme which funds many of the Agency's Earth Observation activities, including the Earth Explorer missions. These are research/demonstration missions intended to advance understanding of the Earth's environment which can also be used to demonstrate new observing techniques. There are two complementary types of Earth Explorer Missions:

In June this year the European Space Agency issued a call for ideas for the next Earth Explorer Core Missions. Ten proposals were received, spanning the interests of the whole Earth science community and involving some 180 scientists from ESA member states and Canada, plus countries such as Japan and the USA. The ten missions proposed were:

All ten proposals have been evaluated by the Earth Sciences Advisory Committee, who assessed them and selected five for preliminary studies, but also made specific recommendations to ESA for furthering all ten missions. The five proposals retained were (in alphabetic order): ACE, EarthCARE, SPECTRA, WALES and WATS.

On 20 November 2000, ESA accepted the recommendations of the Earth Sciences Advisory Committee and work has now started on all five missions in anticipation of a Workshop to be held in Granada, Spain, during the week of 29 October 2001. During this meeting all five missions will be presented to the user community for comment and reaction as a prelude to their further assessment, to decide which should go forward for further studies and implementation.

These proposals follow four other studies that were completed in late 1999 and led to the selection of the first two Earth Explorer Core Missions to be implemented: the Gravity Field and Steady-State Ocean Circulation Mission and the Atmospheric Dynamics Mission.

The Gravity and Steady State Ocean Circulation Earth Explorer Core Mission will help to advance knowledge of the Earth's interior structure and provide a much better reference for oceanographic and climate studies. Specifically, it will focus on the use of better knowledge of the Earth's gravity field for studies in Solid Earth physics, oceanography, ice sheet dynamics, geodesy and sea level change.

The Atmospheric Dynamics Earth Explorer Core Mission will for the first time provide direct observations on a global scale of atmospheric wind profiles over the depth of the atmosphere. With these data it will be possible to increase understanding of atmospheric processes for climate studies, particularly in tropical regions, while advancing the performance of numerical models used in weather forecasting.

Cryosat is being designed to measure variations in the thickness of the polar ice sheets and the thickness of floating sea ice. Its data will be used to study the mass balances of the Antarctic and Greenland ice sheets, to investigate the influence of the cryosphere on global sea level rise and to provide important observations of sea ice thickness for use in Arctic and global climate studies. Cryosat is scheduled for launch in 2003.

SMOS is intended to demonstrate the observation of two key variables of the Earth system, namely soil moisture over land and salinity over oceans, to advance the development of climatological, meteorological and hydrological models. In addition, the mission should provide new insights into snow and ice structure, so helping to advance understanding of the cryosphere. SMOS is scheduled for launch in 2005.