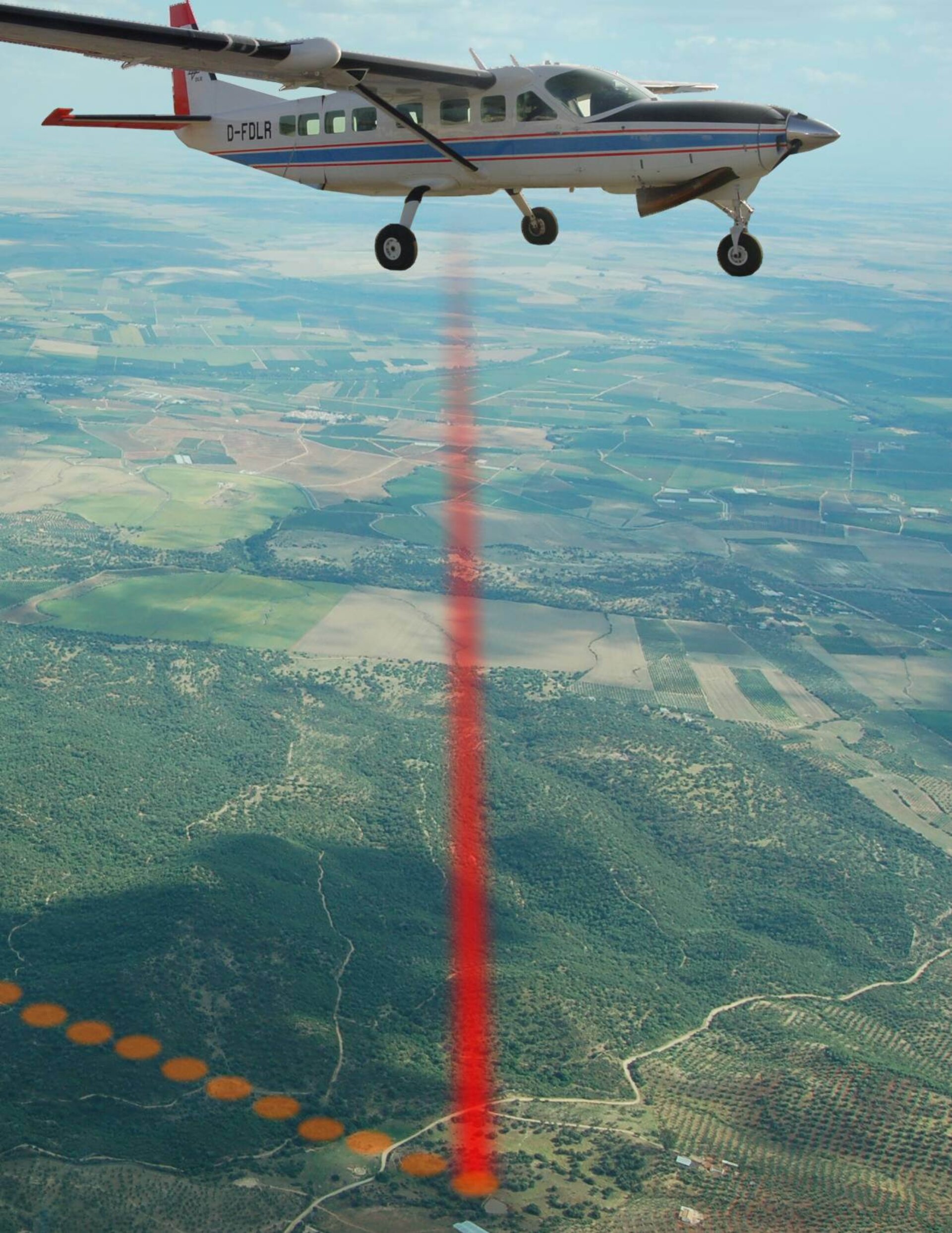 A recent ESA campaign has demonstrated how a technique using lasers could be employed to measure carbon dioxide in the atmosphere. The campaign supports one of the main objectives of the candidate Earth Explorer A-SCOPE mission.

A-SCOPE (Advanced Space Carbon and climate Observation of Planet Earth) is one of the six candidate Earth Explorer missions that has just completed assessment study. The mission concept, along with the other five, will be presented to the science community at a User Consultation Meeting in January 2009. Up to three missions will subsequently be selected for the next step of the implementation cycle (feasibility study), leading to the selection of ESA’s seventh Earth Explorer mission – envisaged to launch in the 2016 timeframe.

Clearly, understanding more about the movement of carbon between the atmosphere, land and ocean and whether these 'compartments' act as sources or sinks of carbon will help improve estimates of how the global carbon cycle, and ultimately the Earth, will change in the coming decades and centuries.

Taking measurements of atmospheric carbon dioxide from space is a challenge. The accuracy required to unambiguously characterise the sources and sinks of carbon dioxide is so high that limited measuring techniques would be of use. In this context, a laser-based system would be a very promising approach.

The A-SCOPE mission would employ an innovative method of measuring total atmospheric column carbon dioxide from space to improve our understanding of the carbon cycle. The proposed measuring technique involves two short laser pulses being emitted at two adjacent wavelengths. This results in carbon dioxide being absorbed at one of the wavelengths but not by the other, which serves as a reference. The comparison of the reflected signals from both wavelengths yields the total column concentration of carbon dioxide. This novel approach implies that the return signal depends on the reflectance properties of the area of ground illuminated by the laser. However, current knowledge about how much ground reflectance varies is insufficient to accurately assess margins of error.

Therefore, as part of the mission development an airborne campaign, called Reflex, was carried out this year by the Institute for Atmospheric Physics at the German Aerospace Centre (DLR) to measure laser reflectivity. Within the space of just a few months a complete instrument system was developed to mimic how the laser would work in space and installed on a DLR research Cessna Grand Caravan aircraft.

Two major exercises were carried out; one over northern Europe and another over southern Europe. In total more than 5000 km were flown and about 500 000 readings were acquired. Laser reflectivity measurements were taken over a wide range of terrains, including forest, agricultural land, olive groves, mountains, dry land, lakes as well over the open sea.

Unexpectedly, the flights over the Baltic and Mediterranean Seas retrieved particularly strong signals. This is very encouraging since it demonstrates that the required precision of the measurements could even be met above the ocean, which was thought to be the most problematic area.

The campaign successfully demonstrated that changes in ground reflectance would not significantly perturb the signal received by a laser system. This indicates that the measuring technique proposed by A-SCOPE could accurately retrieve atmospheric carbon dioxide information.

Beyond the needs for the A-SCOPE mission, the outcome of the Reflex campaign are expected to be of benefit to other scientists and engineers working with lasers as they provide the first dataset of laser ground-reflectivity for a wide range of surfaces.