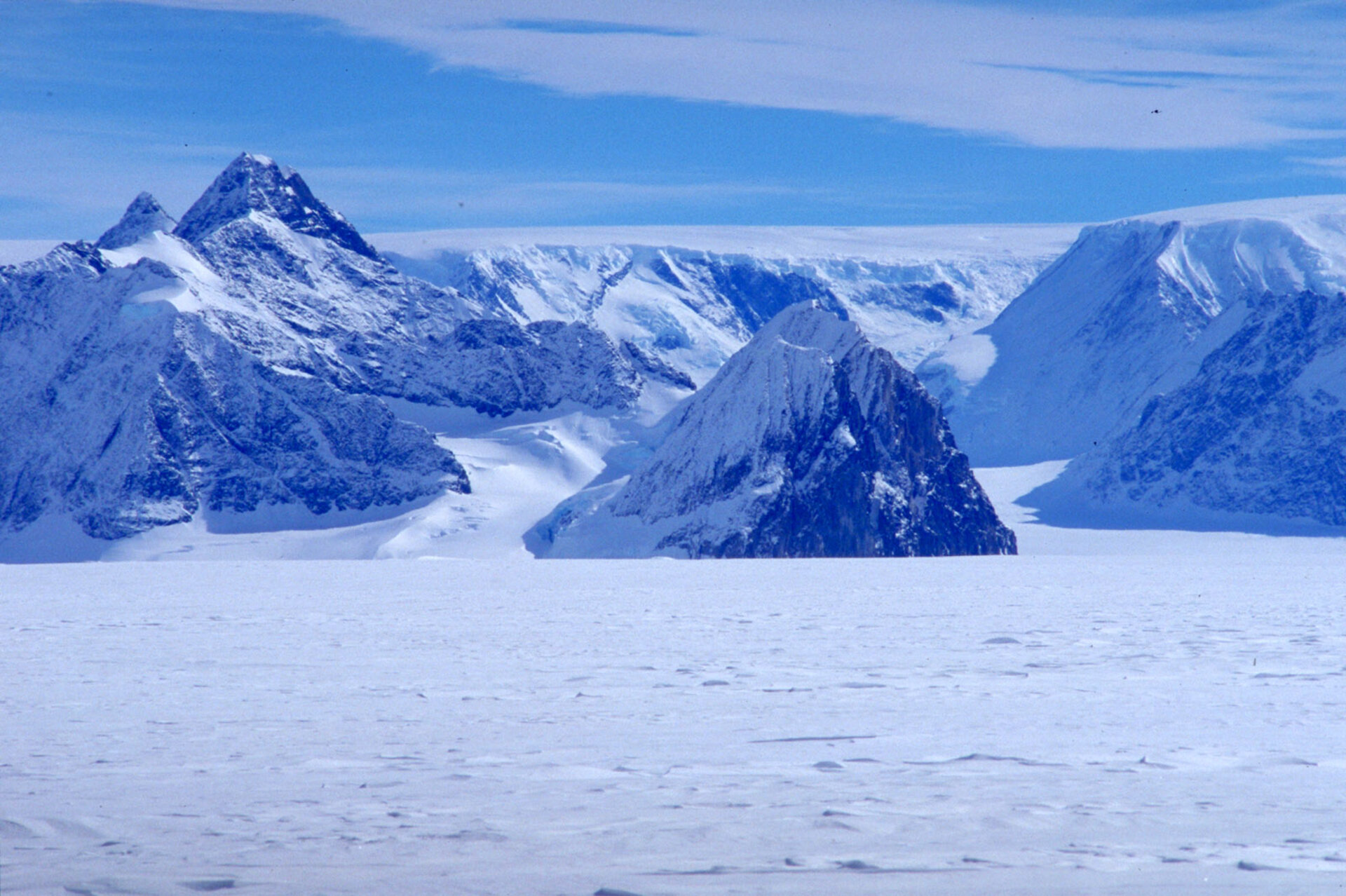 Having access to near-continuous satellite data of these regions over long periods of time is important for scientists to identify and analyse long-term climatic trends and changes. ESA will provide current and historical data, dating back 15 years, from its ERS-1, ERS-2 and Envisat satellites as well as data collected from a number of non-ESA satellites.

Dr. David Carlson, Director of the International Programme Office for the Polar Year, predicts many uses of satellite data: "Many researchers use satellite data as part of their daily activities. During IPY those researchers will push to extract more and more information from the satellites, particularly to understand recent and current distributions of snow and ice. We will use every form of satellite data - passive visual, active microwave, and even sensitive gravity measurements - to understand changes in the global ice sheets."

Since their advent satellites have contributed to a greater understanding of polar regions, helped identify the strong links these regions have with Earth’s terrestrial, ocean and atmospheric processes and made startling observations. For example, within days of its launch in 2002, ESA’s environmental satellite Envisat captured the disintegration of the Larsen-B ice shelf in Antarctica, surprising scientists because of the rapid rate at which the shelf broke apart.

International Polar Year (IPY) 2007-2008 aims to enhance international collaboration in polar region research and monitoring, link researchers across different fields to address questions and issues lying beyond the scope of individual disciplines, ensure data collected under the IPY are made available in an open and timely manner and intensify the recovery of relevant historical data and ensure these also are made openly available.

Legacies of past International Polar Years

IPY has been celebrated three times over the last 125 years – in 1882-1883, 1932-1933 and 1957-1958. Scientific and exploring programmes borne out of each IPY have led to scientific advancements, new discoveries and an increased understanding of many geophysical phenomena that influence the Earth’s global systems.

In addition to setting the first precedent for internationally coordinated scientific campaigns, past IPY accomplishments include the establishment of the first year-round research station inland from the Antarctic coast, the addition of more Antarctic stations, the initiation of the global space age and the ratification of the Antarctic Treaty in 1961, which suspended all territorial claims and designated the continent as a place for ‘peace and science’.

Dr. Carlson foresees several legacies from this IPY. "We conduct this IPY with a sense of urgency, driven by a sense of change. One legacy, driven by that sense of urgency, will occur as researchers shorten the time it takes to incorporate new data, such as satellite data, directly into predictive models. Another legacy will come from the unique scientific breadth of this IPY, where social, biological and physical scientists will learn, in some cases for the first time, how to combine their ideas and tools to gain a comprehensive understanding of the polar regions."

ESA will provide access to Earth observation data free of charge to selected projects covering the Arctic and Antarctic regions. Data, as well as the exploitation of historical archives, from the following missions will be made available: ESA’s Envisat, ERS 1 and -2, GOCE and SMOS (when available) and Third Party Missions including Japan’s ALOS and the French Space Agency’s (CNES) Spot-4.

Third Party Mission is a term for an international mission whose data is also acquired, processed and archived by ESA's multi-mission ground systems. Data from such missions are distributed under specific agreements with other space agencies or mission operators.

ESA is now accepting proposals from users wishing to obtain the satellite data for scientific research and application development in support of the IPY 2007-2008. The deadline for submission is 15 September 2006 with data delivery beginning in March 2007.

IPY is co-sponsored by the International Council for Science (ICSU) and the World Meteorological Organisation (WMO) and is endorsed by 31 nations. The idea of IPY was inspired by the Austrian explorer Karl Weyprecht, who was a scientist and co-commander of the Austro-Hungarian Polar Expedition of 1872-1874.