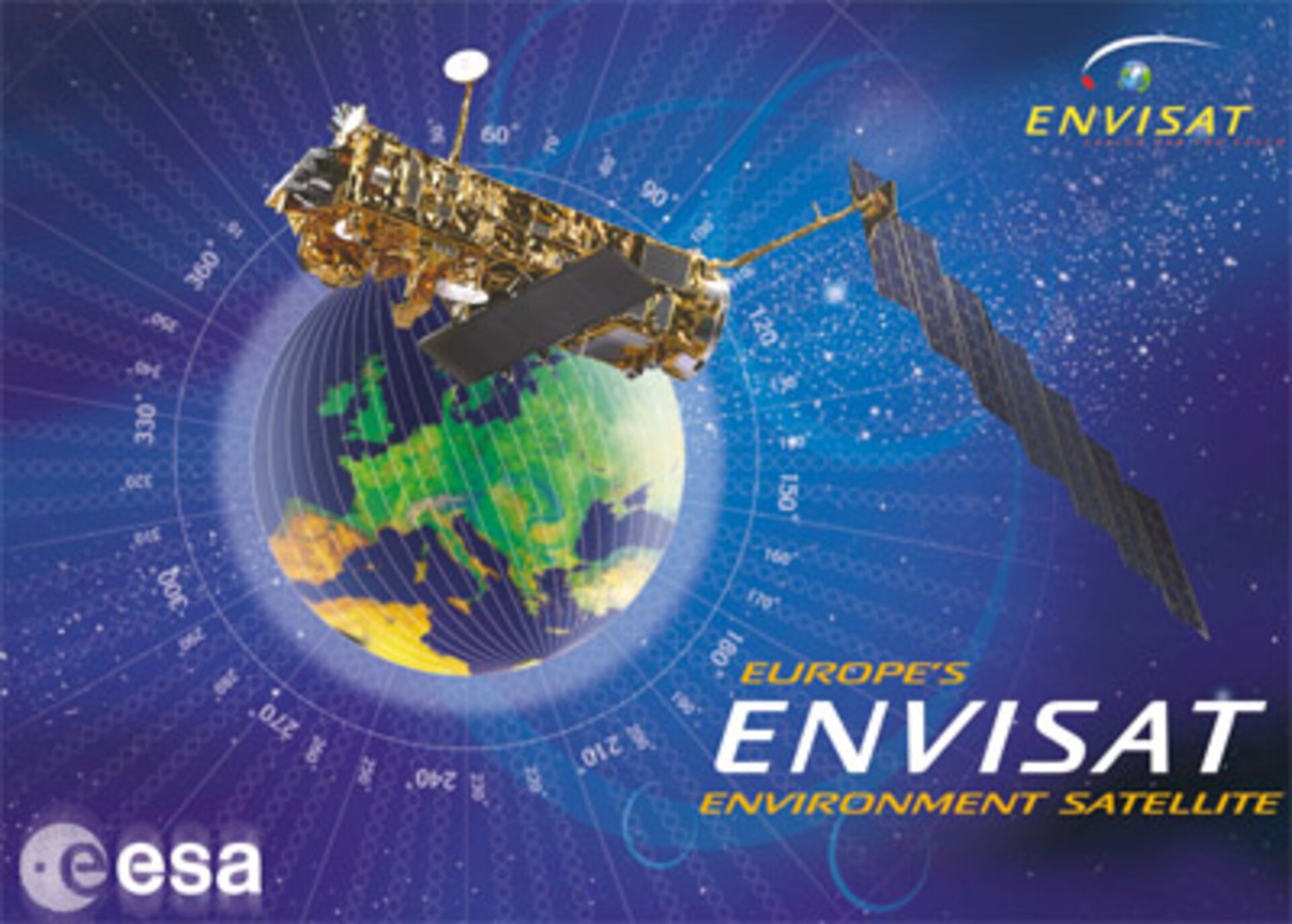 PR 32-2001. On 31 May the European Space Agency (ESA) starts a year-long travelling exhibition about its new environment satellite, Envisat. The largest and most up-to-date satellite for earth observation ever built will be presented in fourteen cities across Germany, Austria and Switzerland. From the inaugural event in Berlin, the show will continue on to Mannheim, Lucerne, Saarbruecken, Munich and Zurich.

Envisat weighs eight tonnes and has been several years in the making. This October it will be launched into space to start searching for answers to questions about pollution and global warming, using some of the most sophisticated instruments available in the world.

The importance of the Envisat mission is highlighted by a sobering report issued recently by the UN's Intergovernmental Panel on Climate Change, warning of drastic climate change linked to pollution and demanding immediate action. For this, scientists will require detailed data on the sources and mechanisms of pollution and on the complex system of interactions between the oceans, land masses and the atmosphere.

The travelling exhibition will present some of the uses of the data which will be gathered by Envisat, such as predicting changes to the ozone layer and warning of imminent natural disasters. The exhibition will also explain the scientific background of the mission.

Representatives of the media are invited to attend the opening press conference with Siegmar Mosdorf, the parliamentary undersecretary for the German federal ministry of economy, and Michael Rast, an expert working in ESA's Earth Observation Directorate. It will be held at the German Museum of Technology in Berlin at 11:00 on 31 May. A registration form and the exhibition dates can be found in the full press release (right of page).