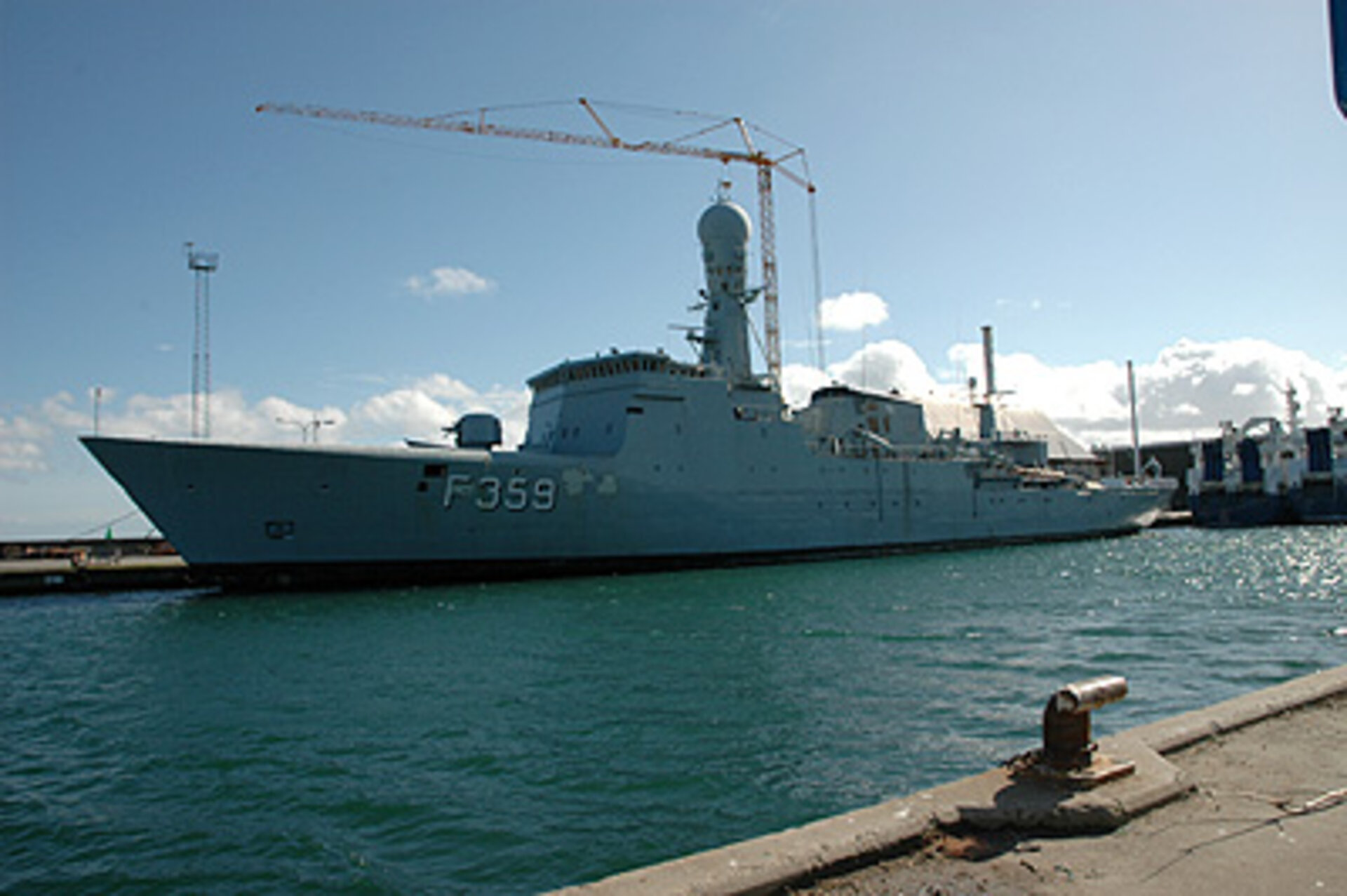 The Danish ship Vædderen is preparing to embark from Copenhagen later today on its science expedition trip, Galathea 3. As part of the ‘Satellite Eye for Galathea 3’ project, ESA’s Envisat satellite will acquire data along the ship’s sailing route throughout its eight-month voyage.

The purpose of the expedition is to carry out research on climate and weather changes, earthquakes, tsunamis and animal and plant marine life. The Satellite Eye project – coordinated by Risø National Laboratory and sponsored by ESA and Egmont Fonden – is mainly an educational project and ensures the delivery of daily Envisat satellite images of the ship’s route as well as other relevant locations along its track.

Daily observations of sea surface temperature, sea level height, chlorophyll and ocean colour, along with ocean wind mapping will be analysed onboard by a teacher-student team.

Scientists will be working with the teams to analyse the incoming satellite images and to produce easily understood educational reports for the public. Satellite images will also be acquired over each harbour Vædderen visits to show the development and changes of harbour towns.

Charlotte Hasager, Project Coordinator and senior scientist at Risø National Laboratory, said: "The project is already a success because some 15 projects onboard Galathea 3 are now planning to use the satellite images. Students will also learn about our planet through Earth Observation technology. Satellite images stimulate most people to ask questions about what we are seeing and how we are able to see it."

The satellite data will quantify the highly dynamical processes in the marine, atmospheric and coastal environment. Under the Satellite Eye project, the images will be loaded to a database in near-real-time and made available to schools and the scientific community via a satellite link to the ship. All educational material will be available to schools and the public through ESA’s Eduspace multi-language website and the Danish educational website. Images during the cruise will also be displayed in Google Earth.

The course takes the ship to the North Atlantic, with stops in the Faroe Islands and Greenland. The route will then turn south along the west coast of Africa to Cape Town before continuing to Australia and Antarctica, then north along the west coast of South America to the Galapagos Islands, through the Panama Canal, the Caribbean and New York. The expedition concludes its circumnavigation of the globe with a voyage across the Atlantic and will return to Copenhagen in April 2007.

The expedition is deeply rooted in history with the first Galathea Expedition, commissioned by King Christian VIII, dating back to 1845. The second Galathea Expedition occurred in 1950. Both were circumnavigations of the globe and yielded remarkable scientific results.

Galathea 3 marks the first time the expedition has been carried out since the development of Earth Observation from satellites. Visiting the same places as the previous expeditions, Galathea 3 is set to follow up on the research carried out by its predecessors. Several members of the Danish press are travelling onboard Vædderen to document the event, and a film and book are already in the planning.

The Vædderen ship belongs to the Danish navy and has undergone extensive rebuilding and modernisation to make it suitable and well-functioning for such an expedition. It has also been furnished with laboratories, advanced apparatus and other equipment necessary for the researchers to carry out their projects. The instruments onboard Vædderen will observe similar parameters as the satellite observations, in order to build a cross-referenced complementary archive of satellite and ground measurements and allow accurate calibration and validation exercises.