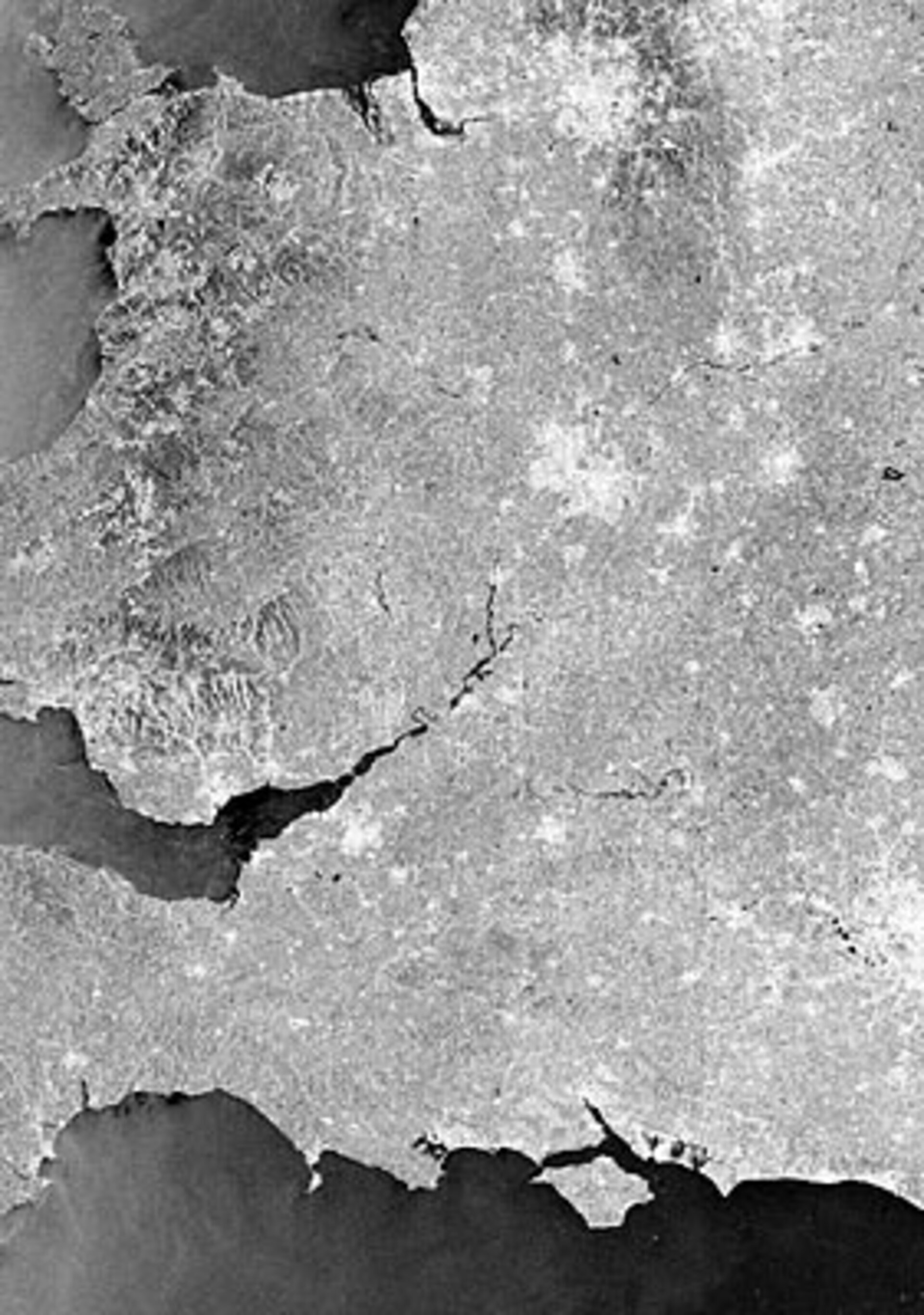 Heavy rains caused the River Thames to burst its banks on Wednesday, forcing the evacuation of hundreds of homes in Britain’s university city of Oxford. The flooding across England and Wales has left tens of thousands without electricity and water.

The Environment Agency still has three severe flood warnings in place – two on the Thames around Oxford and one on the Ock River near Oxfordshire. In areas where flooding is beginning to recede, sanitation officials are warning of health risks posed by stagnant waters.

Flooding is estimated to be the world's most costly kind of natural disaster. The flooding of June and July in the UK is expected to cost the insurance industry at least £2 billion, according to the Association of British Insurers (ABI). Floods Minister John Healey said recovery and clean-up efforts could take a number of months.

One of the biggest problems during flooding emergencies is obtaining an overall view of the phenomenon, with a clear idea of the extent of the flooded area. Aerial observation is often very difficult due to prohibitive weather conditions and, if the phenomenon is widespread, would be very time-consuming and expensive.

With inundated areas typically visible from space, Earth Observation (EO) is increasingly being used for flood response and mitigation. In October 2000, ESA and the French space agency (CNES) initiated the International Charter on 'Space and Major Disasters', a joint initiative for providing emergency response satellite data free of charge to those affected by disasters anywhere in the world. On 24 July, the UK Environment Agency requested the aid of the Charter.

Fire fighters battled some 1500 blazes within a 24-hour period in parts of central and southern Italy over the weekend. On Tuesday in Italy’s southern region of Puglia, thousands of tourists fled to beaches to escape a fast-burning fire and had to be rescued via boats and helicopters. Local media reports two elderly locals were killed trying to escape the flames.

On Thursday, fires continued to rage across Calabria and Abruzzo as strong winds thwarted fire-fighting efforts. According to the environmental group WWF, at least 4500 hectares of protected areas have burned in the past three weeks in Italy, with the hardest hit areas being Campania, Abruzzo, Calabria, Sicily and Puglia.

Although searing temperatures and tinder dry conditions are to blame for some of the fires, on Wednesday Italian politicians and forestry officials blamed some on arsonists.

On Thursday some 200 fires were reported burning across Greece, where temperatures have been as high as 45 C, with more than a dozen burning out of control. Peloponnese and the island of Cephalonia in the Adriatic off the peninsula's northwest coast are among the worst hit areas.

For a decade now, ESA satellites have been continuously surveying fires burning across the Earth’s surface. Worldwide fire maps based on this data are now available to users online in near-real time through ESA's ATSR World Fire Atlas (WFA).