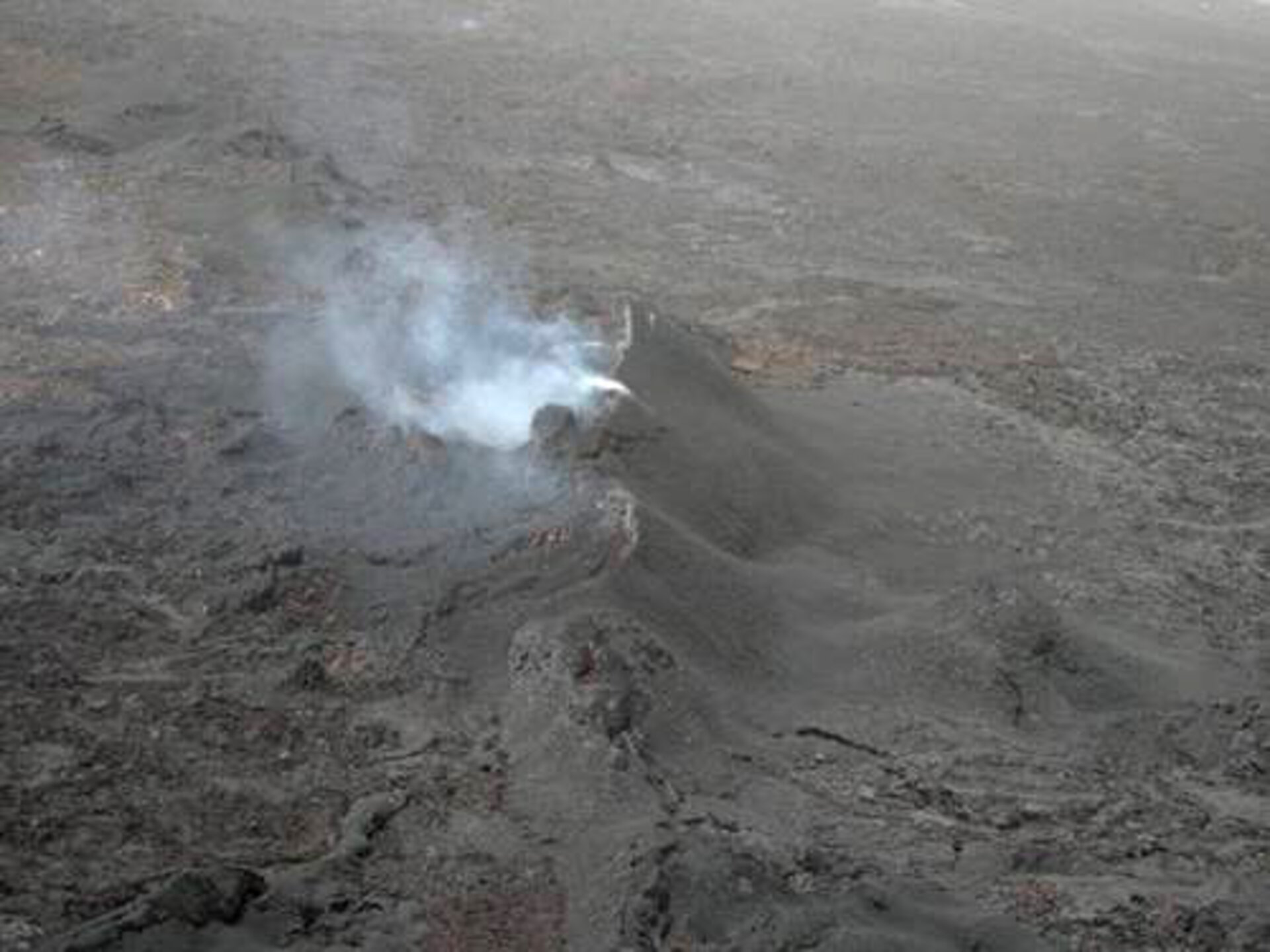 Scientists are crediting satellite imagery with helping to predict where volcanic eruptions could strike. It is well known that earthquakes can stress Earth’s crust and trigger subsequent quakes, but there has been no proof of this for volcanoes until now.

In September 2005, a volcanic event in Ethiopia’s Afar Desert forced magma up through rocks in a crack, known as a dyke, resulting in a 60-km-long tear in Earth’s crust. Over the next four years, 12 more dykes were created in the same region near the Red Sea.

Scientists from the UK, US and Ethiopia have used the radar on ESA’s Envisat satellite to watch the continuing activity around the rift in response to the initial dyke. They were checking if the stress levels in the ground were linked to the locations of the 12 later dykes.

When magma – ‘lava’ when it reaches the surface – travels through underground chambers it changes the ground surface, with areas deflating as it moves away and inflating as it moves upwards. These surface deformations allow tension in Earth’s crust to be estimated.

To monitor these surface changes near each dyke throughout the event, the scientists used ‘Synthetic Aperture Radar Interferometry’ – or InSAR for short – on satellite data acquired around the initial dyke between 2005 and 2009 and produced ‘interferogram’ images.

InSAR involves combining two or more radar images of the same ground location in such a way that very precise measurements – down to a few millimetres – can be made of any ground movements between images.

Combining them with GPS data, scientists discovered that the later eruptions were connected.

According to the study published in the journal Nature Geoscience this month, the dykes were not positioned randomly. Nine of the 12 dykes created after the initial intrusion have at least half of their opening in regions that had been jacked apart by the preceding dyke.

Lead author Dr Ian Hamling of the International Centre for Theoretical Physics (formerly with the University of Leeds) told ESA: “This result indicates that stress changes induced by a new dyke are a controlling factor on the location of future events, so surface deformation should be routinely monitored to improve volcanic hazard warnings.

“Knowing the state of stress in this way won't tell you when an eruption will happen, but it will give a better idea of where it is most likely to occur.”

Comparing this event to a similar sequence of dyke intrusions seen in Iceland during the Krafla rifting episode that lasted from 1975 to 1984, the study says it is likely that, with a continued magma supply, dykes will continue to form until the stress is fully relieved.

“These findings are unique and will help us better predict the location of future eruptions and help authorities issue timely evacuation warnings,” said co-author Dr Tim Wright of the University of Leeds.

“Regular Envisat satellite passes have allowed us to build a unique dataset, without which it would not have been possible to test the idea that stress controls the location of future activity.”