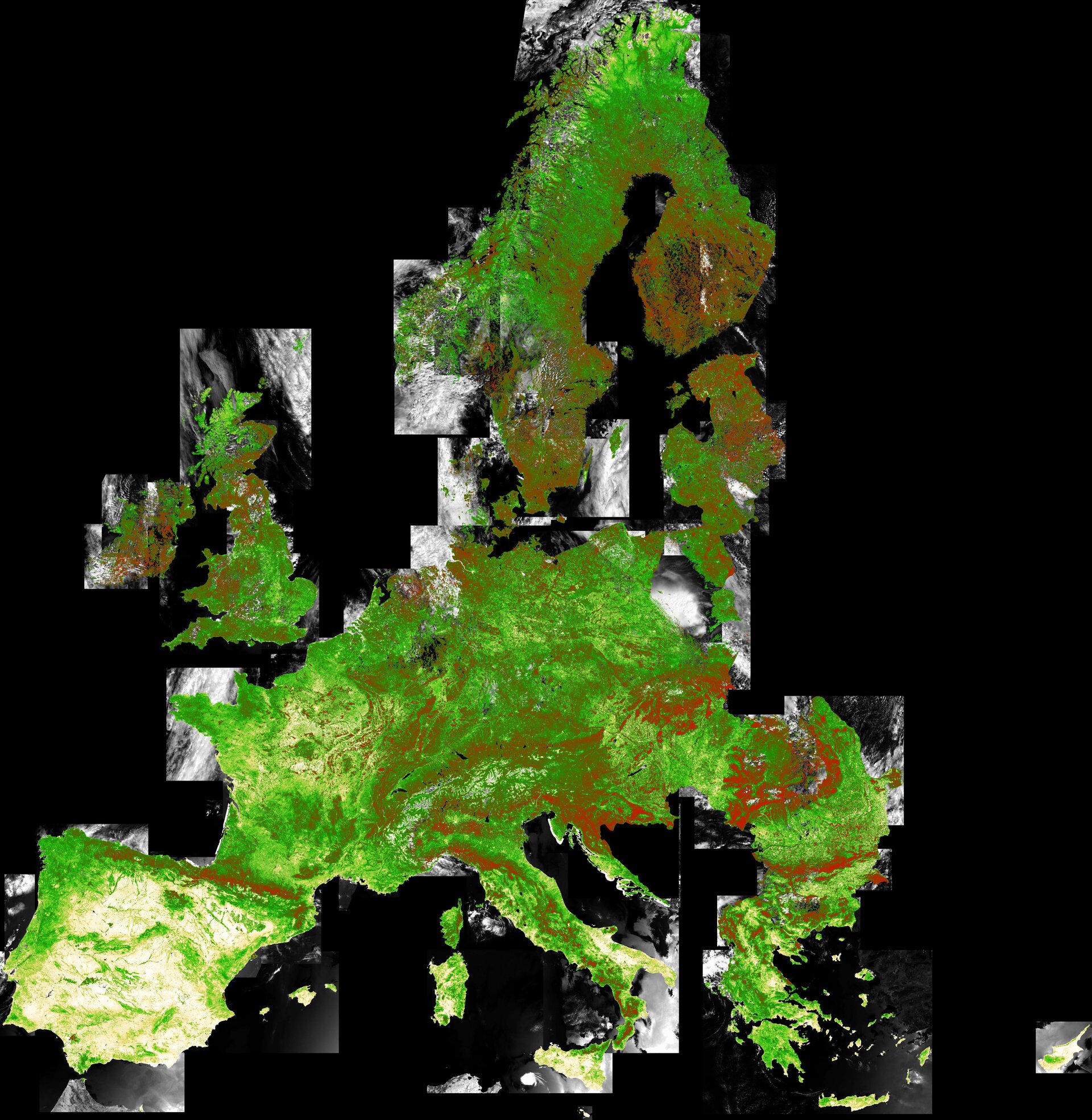 The loss of the Envisat satellite is affecting services by Europe’s Global Monitoring for Environment and Security programme. Efforts are being coordinated with other space agencies to fill some of the gaps, but the situation adds further urgency to launch the Sentinel missions.

Carrying an array of sophisticated instruments, Envisat provided a continuous stream of information about the state of our planet for 10 years.

Envisat not only advanced science, but also supplied data for many operational services to monitor the environment and respond to crises such as oil spills – and, importantly, paved the way for developing Europe’s future monitoring services.

Headed by the EU, the Global Monitoring for Environment and Security (GMES) programme has been established to support European policies and provide decision-makers with key information services.

These services focus on improving the way the environment is managed, help mitigate the effects of climate change and ensure civil security.

The success of this ambitious initiative relies on the provision of robust satellite data, which will be supplied largely by a new family of missions called Sentinels, developed by ESA.

Although it is planned to launch the first three Sentinel satellites in 2013, funding to operate the satellites in orbit, which comes from the European Commission, is not yet confirmed.

Until the launch of the Sentinels, services already being offered through GMES relied heavily on data from Envisat, so its loss is having an effect.

Joël Dorandeu from MyOcean, which provides marine services for GMES, said, “The quality of MyOcean products, derived exclusively from Envisat’s Advanced Synthetic Aperture Radar and MERIS sensors such as those for monitoring sea ice and ocean water quality, has obviously been affected and the corresponding services have ceased.

“The quality of monitoring and forecasting model products based on multiple sensors has also been impacted. The situation is particularly critical for the altimetry constellation.”

Services associated with the atmosphere are also suffering from the loss of Envisat. For example, the Monitoring Atmospheric Composition and Climate (MACC) project used Envisat as a source of information to monitor methane and ozone.

Richard Engelen from the European Centre for Medium-Range Weather Forecasts said, “Observations of ozone from Envisat’s Sciamachy and MIPAS instruments were routinely used in MACC near-realtime monitoring and forecasting services.

“They were used with other instruments, but they were the only ones covering the morning orbit, which allowed the diurnal cycle to be captured better.

“MIPAS was one of only two satellite instruments providing accurate detailed profile information of ozone in near-real time. Sciamachy provided the only satellite observations of methane, so there has been a significant impact to MACC’s greenhouse-gas service.

“The Sentinel missions will provide important information on ozone and methane, as well as other atmospheric gases. It is therefore crucial that these missions are launched on schedule.”

Near-realtime optical data from Envisat’s MERIS were used for the automatic production of a set of biophysical variables over Europe’s land surfaces.

“With no data from Envisat, the production of MERIS-derived agricultural and environmental indicators has stopped,” said Markus Jochum from the GMES Geoland2 project.

ESA is working with partners to see if other missions contributing to GMES can help compensate, to some extent, for the lack of Envisat data.

However, with many services affected, the hope is that the funding process can soon be put in place so that the Sentinel satellites can be launched to bring GMES to maturity.