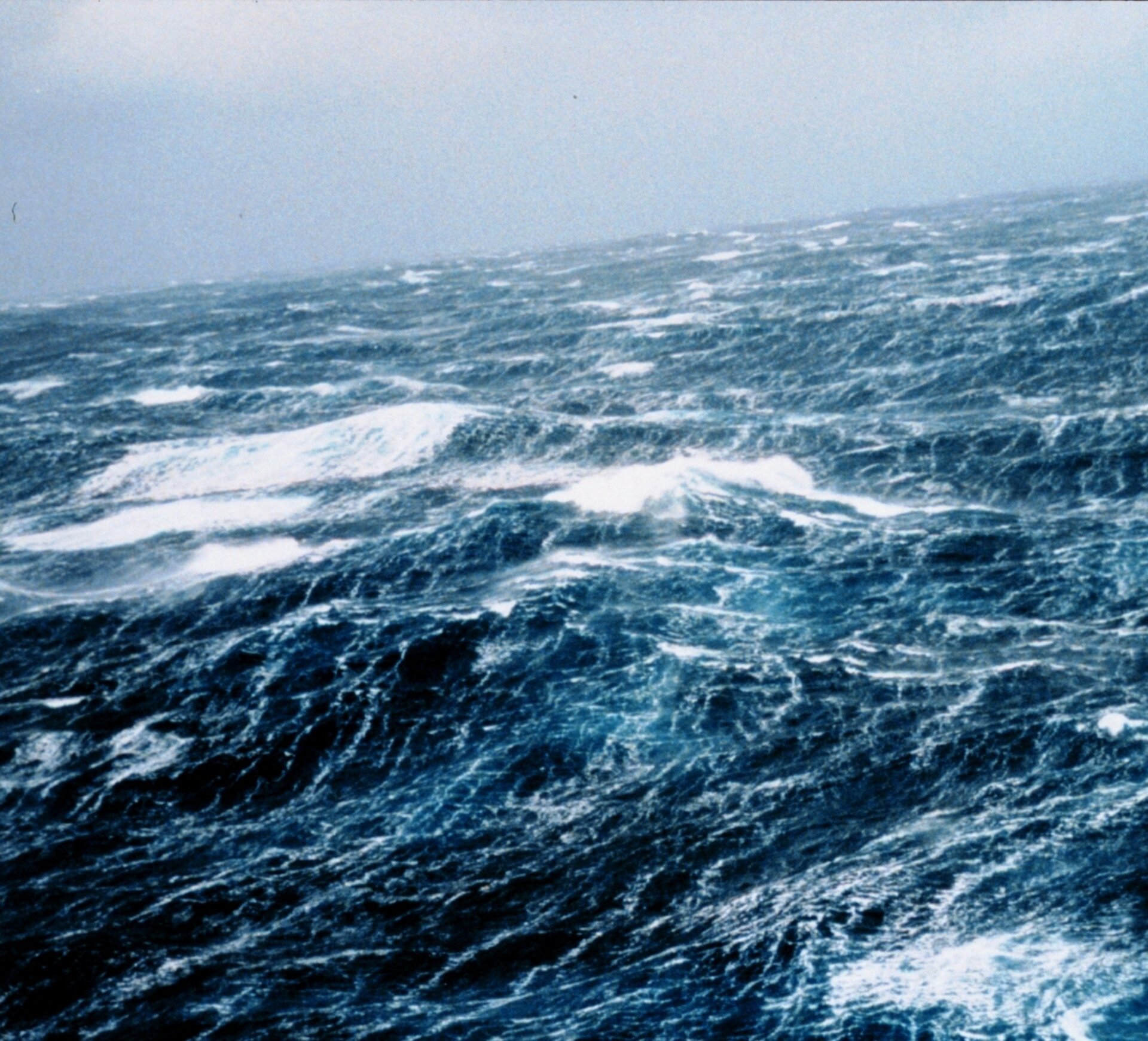 Forecasting the state of the sea is important for shipping, offshore and coastal engineering, management of coastal zones and tourism. This is set to become easier through ESA's GlobWave project, which offers a one-stop shop for satellite data on ocean waves.

Safety and financial losses associated with rough seas are a real concern. Ocean waves slow down the passage of ships, endanger marine industries such as oil and gas extraction, damage aquaculture and offshore wind farms, and erode coastlines.

Although ocean waves have been measured by satellites since the first radar altimeter was tested on NASA's Skylab space station in 1973, there has not been access to consolidated datasets on ocean waves for scientists and engineers needing this information for modelling and forecasting – until now.

Satellite radar altimeters also provide information on a range of geophysical information such as sea-surface height, from which ocean circulation can be derived. To date, there have been around a dozen such instruments in orbit.

Since the launch of ESA's ERS-1 in 1991, space-based wave observations have been augmented by synthetic aperture radar (SAR) instruments, which have the unique ability to measure simultaneously wave height, wave length and direction of ocean swell systems.

Through the GlobWave project, data on waves have been consolidated from 11 different satellite instruments that have been in orbit since 1985. This dataset, which is suitable for scientific research, is available at no charge. It is in a common format, quality controlled and available though a single web portal.

To support the development of operational applications, data from four radar altimeters and one SAR instrument currently in orbit are routinely provided within a few hours of acquisition.

These data are being put to work in a range of applications, from improving wave-forecast models to research into the prevalence of dangerous seas all over the world.

"The role played by GlobWave in providing a one-stop shop for data from multiple satellite missions, ensuring quality standards in the data and generating regular verification reports demonstrates an excellent step forward in the provision of satellite-based observations. This should allow us to exploit such data readily and with confidence in the future."

GlobWave is also stimulating the development of new types of information.

Dr Fabrice Collard from CLS in France has recently developed a way of analysing 'cross seas' by making use of the unique data SAR can provide on wave direction. Cross seas occur when two sets of waves travelling from different directions cross at an angle of 45° or more.

This creates very steep short-crested waves that can be dangerous for shipping.

The first diagram above shows regions where cross seas over one metre in wave height are most often detected by SAR.

Users of GlobWave data will have a chance to discuss their results and give first-hand feedback to the project team during the next GlobWave User Consultation at the National Maritime College of Ireland on 5–6 October 2011. The call for abstracts is now open. Details can be found on the GlobWave website (see right-hand bar).

The GlobWave project is co-funded by ESA and CNES. It is implemented by a consortium led by Logica (UK), and includes Ifremer (FR), CLS (FR), SatOC (UK), and the National Oceanography Centre Southampton (UK).