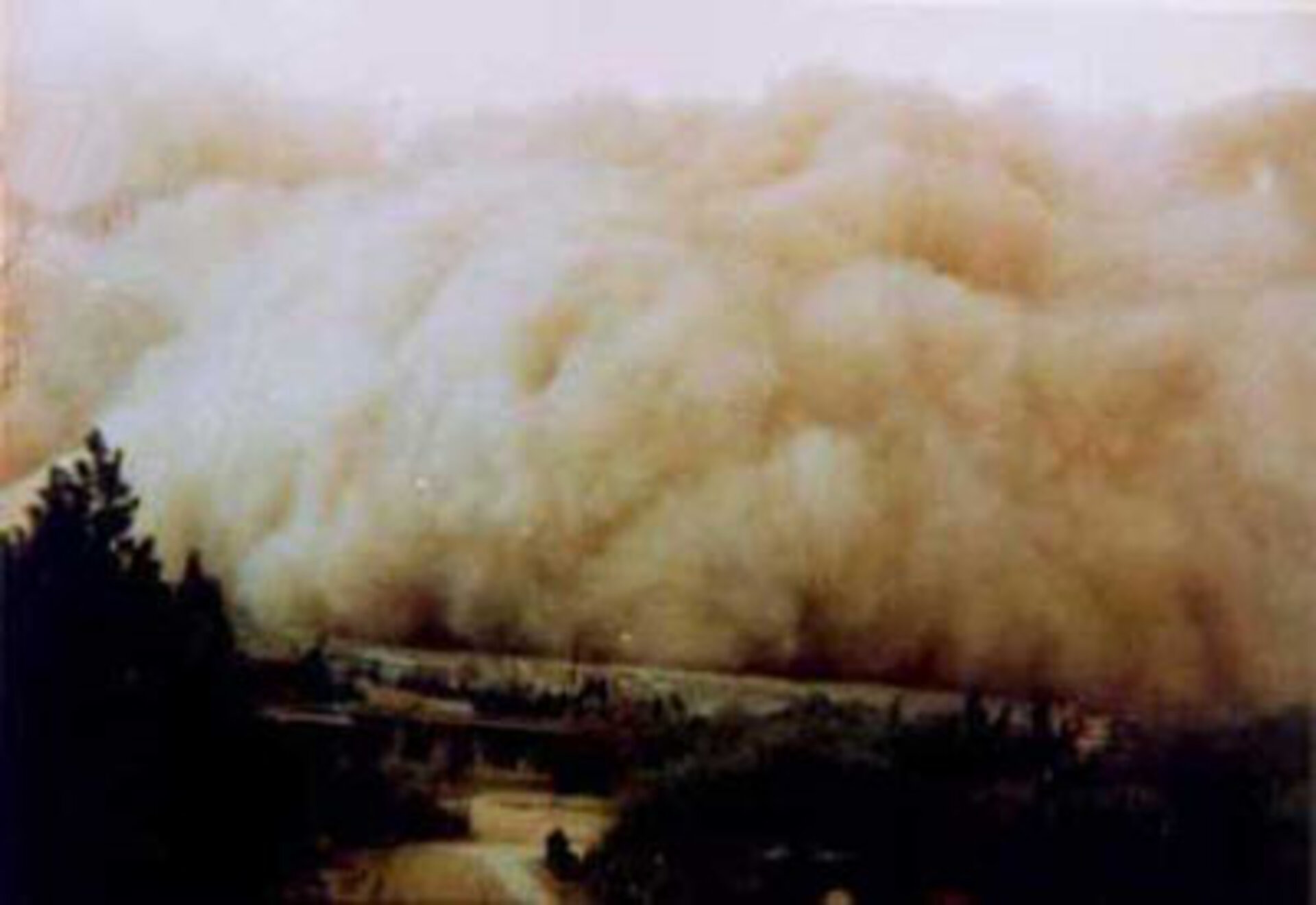 A sandstorm hit Beijing on 10 April, one of six in the first four months of this year. It was indicative of a rising trend in the number of sandstorms affecting the city, and Chinese scientists argue that deserts formed during the past 50 years are the culprits.

Over farming and too much grazing are often the cause, and not only in China. In some parts of the world, it is too late to stop or reverse desertification, but in others, there is still a chance.

A Consortium of European and Chinese scientists and industrialists* propose developing software to interpret satellite data and so give early warning of desertification. Instruments on Envisat (MERIS and ASAR) are of particular value. The research will compare satellite data with observations made on the ground. Such comparisons allow scientists to both validate their existing interpretation of satellite observations and to look for new ways of understanding what space-based measuring instruments are telling us about the Earth.

The work is consistent with the aims of the pan European initiative to promote environmental security (Global Monitoring for Environment and Security) and could produce software that will support the aims of the UN Convention to Combat Desertification.