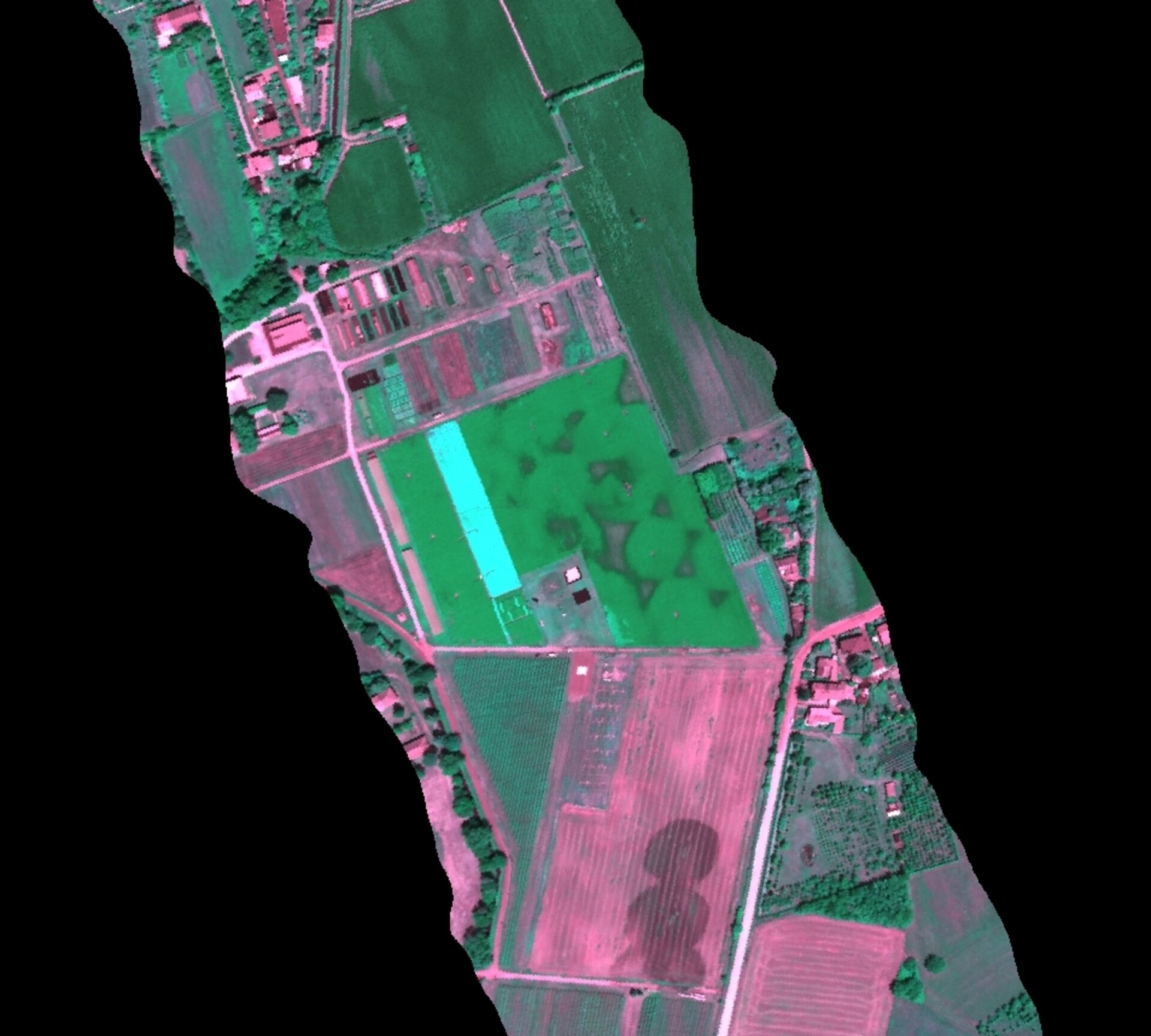 Because a plant isn’t green doesn’t mean it can’t photosynthesise as well as its more usual counterpart, but when measured by satellites, these non-green varieties skew results on plant health. FLEX is different. Experiments using ‘mutants’ show that colour won’t be an obstacle in this new mission’s task of mapping plant health from space.

Planned to be launch around 2022, ESA’s Fluorescence Explorer – FLEX – will use a novel technique to track the health of the world’s vegetation.

This technique involves detecting and measuring the faint glow that plants give off as they use sunlight to convert carbon dioxide into energy-rich carbohydrates – photosynthesis.

FLEX will improve our understanding of the way carbon moves between plants and the atmosphere and how photosynthesis affects the carbon and water cycles.

Moreover, accurate information about the health and stress of the planet’s vegetation is important as the growing global population places increasing demands on the production of food and animal feed.

As part of the development of this new satellite mission, scientists in Italy and Germany have been studying different crops to understand the relationship between the light reflected by different plants and their carbon uptake.

The latest field campaigns focus on the natural mutant soybean MinnGold, which only has 20% of the chlorophyll of ‘normal’ green plants.

Such chlorophyll deficiency changes the properties of the leaves, which are a yellowy colour. As such, these mutant soybean leaves reflect much more sunlight than their green cousins, leaving the plant with less energy to photosynthesise.

Although they have less energy, these mutants are surprisingly more efficient at fixing carbon dioxide from the air.

Radoslaw Juszczak from the Poznań University of Life Sciences in Poland explained, “Chlorophyll-deficient plants have similar photosynthetic rates as their green counterparts.

“But, indeed, they pose a challenge for conventional reflectance-based remote sensing methods to estimate photosynthesis.”

Since FLEX takes a different approach by measuring the fluorescence that plants give off as they photosynthesise, plant colour will no longer be an obstacle.

Nevertheless, field experiments are needed to confirm that this is the case.

The latest campaign uses the HyPlant sensor – an airborne demonstrator developed for FLEX by FZ-Juelich in Germany. It comprises two ‘imaging spectrometers’, which are essentially cameras that see the reflected and the emitted light from the surface at different wavelengths.

Dirk Schuettemeyer, ESA’s campaign coordinator, said, “For the first time, we can test these new ideas related to plant physiology that can be detected by airborne instruments, paving the way for the FLEX instrument under development.

“In the first instance, HyPlant can clearly see the long strip of soybean mutants next to the green fields. The next step is to quantify fluorescence for the different fields to prove the theory of similar photosynthetic rates for mutant and original soybean crops.”

The campaign teams are now busy processing and analysing the data collected. The first results will be presented at a workshop in January.