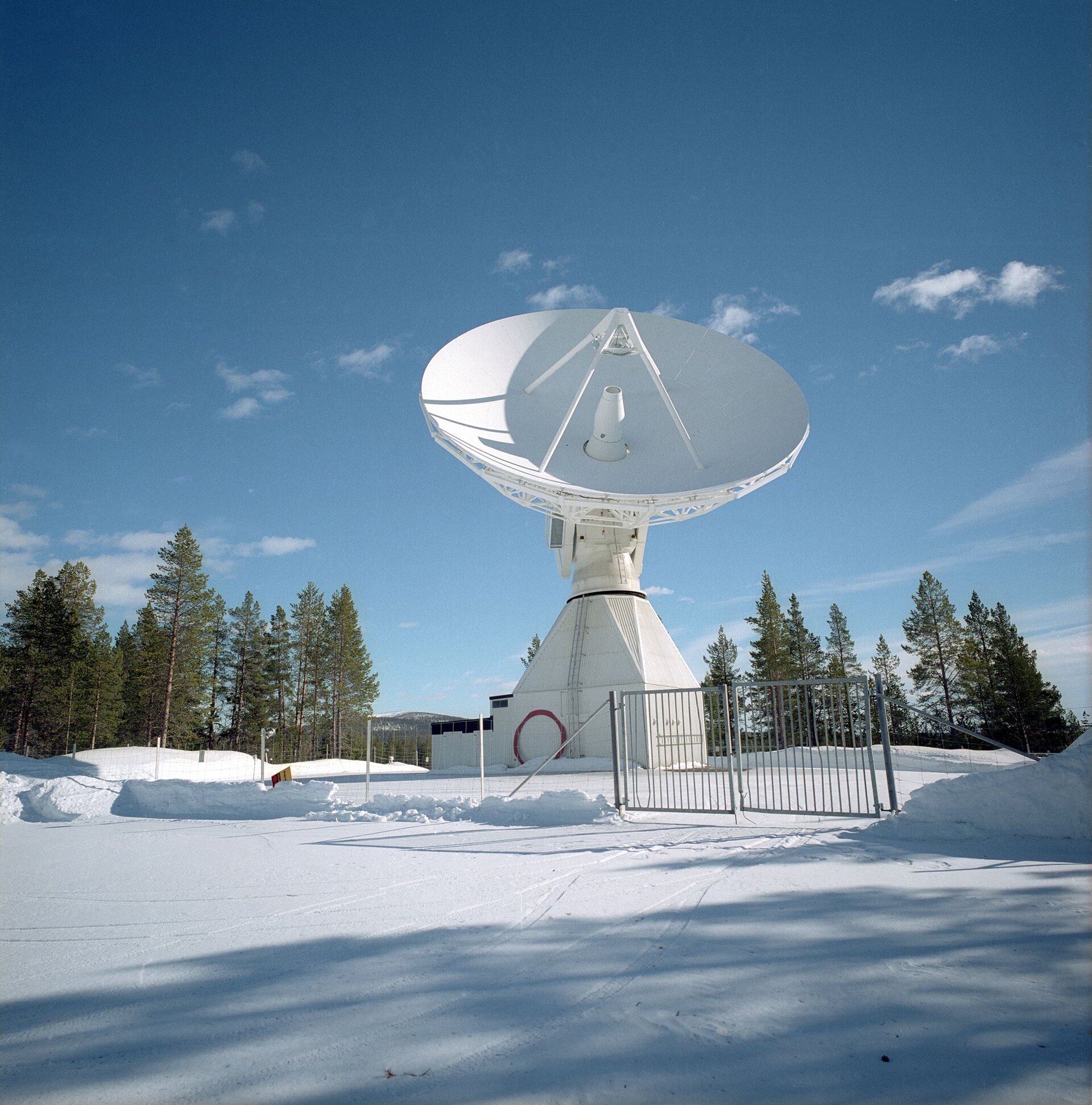 After its successful launch Envisat is now getting ready to start observing the Earth over a planned five-year mission. Its information will come from a combination of 10 multi-disciplinary instruments providing measurements of the atmosphere, ocean, land and ice.

Following launch, ESA’s spacecraft controllers at ESOC, Germany, spent the first half of March powering up the satellite and the instruments onboard. This was known as the 'Switch On and Data Acquisition Phase'.

One by one, each of the 10 instruments are being turned on and verified. Global data is recorded onboard the satellite and downlinked once per 100-minute orbit, when in range of the Kiruna station located in North Sweden, for immediate data pre-processing.

Fine processing of the data takes place at ESA’s ESRIN research facility in Frascati, Italy. Raw digital data is fed into processors – software programs written specially for each instrument – to be turned first into calibrated engineering values and then into validated geophysical products.

Experts from ESA centres across Europe are working together at ESRIN on the generation of the first images. Five European scientists specialized in the interpretation of ASAR and MERIS data - Prof. Andre Morel (France), Dr Roland Doerffer (Germany), Prof. Fabio Rocca (Italy) and Prof. Johnny Johannessen (Norway) were invited by ESA at Frascati to work on the first results and help the ESA teams interpret the science contents. Prof. Helmut Rott (Austria) supported the selection process from his laboratory in Innsbruck before departing to Patagonia where he will study the retreat of glaciers in situ.

Roland Doerffer of the GKSS Institute for Coastal Research stated: “Just two days after the switch-on of MERIS, the quality of the data is just outstanding. And all of it has been of a similar standard, something which is very important. ”

Prof. Johannessen’s is equally enthusiastic: ”The advanced capability of the new ASAR is already clearly demonstrated; it offers a very wide coverage of 400 km, several new operating modes and, many more details can be captured in one go. In addition it provides important continuity to ERS data”.

Prof. Morel from the Laboratoire de Physique et Chimie Marines declared: “Before the complex processing which is to be made in a second step – the first images quickly visualized through simple processing reveal a lot of interesting oceanographic features. Extremely detailed marine and land structures are accurately depicted. This is extremely promising for the future scientific exploitation of the data”.

ESA will unveil the initial results of the Earth’s first health check on Thursday at its establishment in Frascati (Italy) – and online on this website.