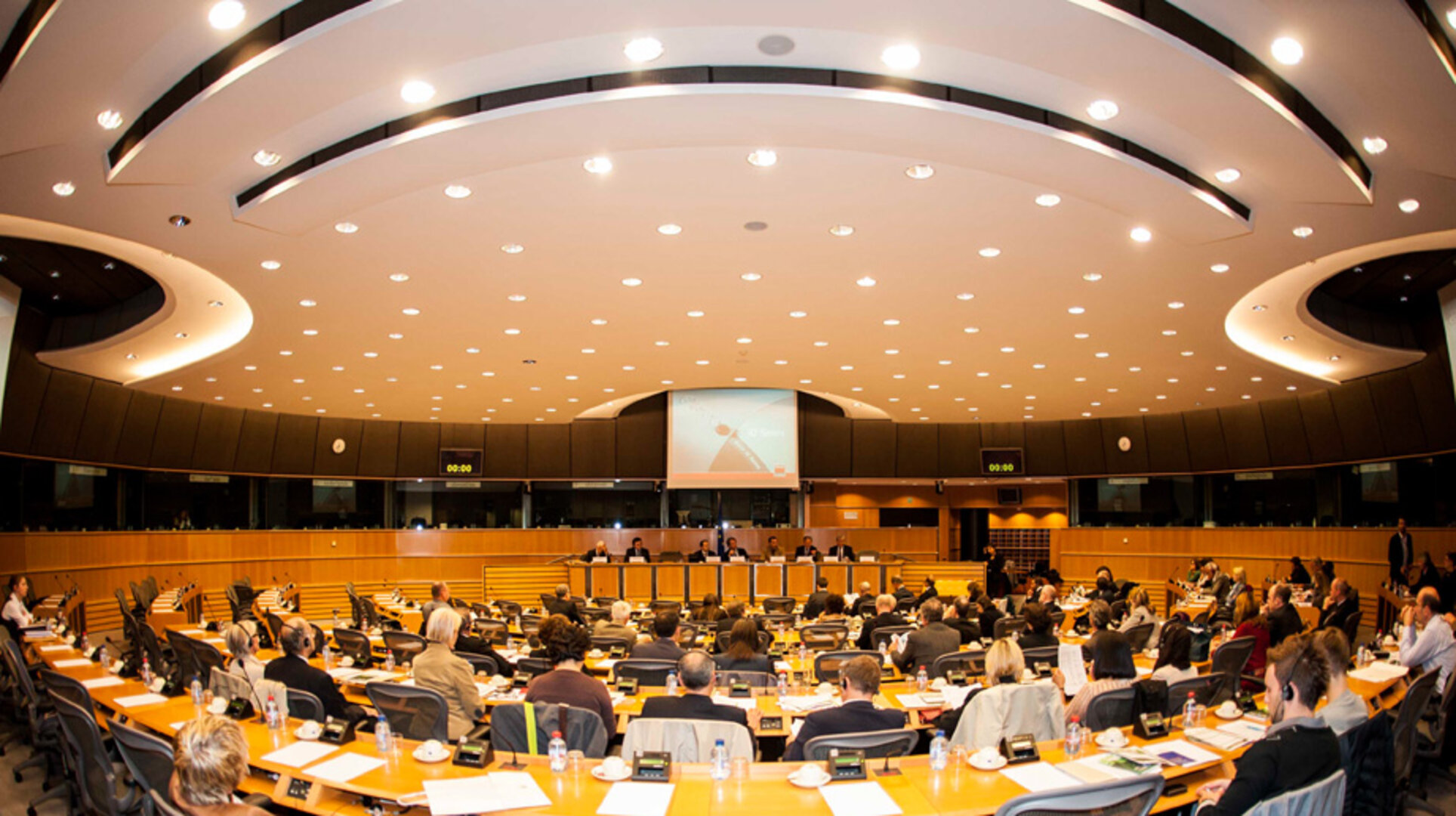 The potential of GMES for crisis management and environmental monitoring is highlighted in a new publication with users demonstrating the importance of Earth observation data to European regions.

The joint ESA-NEREUS (Network of European Regions Using Space Technologies) publication is a collection of articles that provide insight into how the Global Monitoring for Environment and Security (GMES) programme is being used in new applications and services across Europe.

The articles, prepared by regional end-users, research institutes and industry providers from 17 different European countries, were received following an open call for papers.

Papers were grouped according to the thematic GMES domains land, maritime, atmosphere, climate and emergency management. They highlight a wide range of uses, needs and benefits of the initiative for regional organisations.

Among the 67 articles published, one outlines how satellites can be used for water quality monitoring of Hungary’s Lake Balaton.

The article concludes by noting that the future Sentinel-2 satellite being developed for GMES will benefit the project by providing the necessary high-resolution data.

Another project generates flood risk maps along the Danube River, with a focus on monetary asset values and population distribution and density.

The products can help decision-makers to prioritise response actions, deployment of resources and justify cost-benefit prevention and response measures.

At an event held on 10 October at the European Parliament in Brussels, the collection titled 'The Growing Use of GMES across Europe’s Regions' was presented.

Director of ESA's Earth Observation Programmes, Volker Liebig, explained the benefits that the future Sentinel satellites can bring to European citizens. He also stressed that the Sentinels are a major improvement compared to existing missions.

"Sentinel-2, with 13 spectral channels and a global coverage every of five days between the two satellites, will provide operational data not available before for many applications."

The large response when collecting case examples was highlighted by NEREUS Vice-President Alan Wells: "We intended to publish 50 cases, but the response was so good that we ended up publishing almost 70. And there are many more examples that could be shown."

GMES is becoming an indispensible tool for regional policy-making. Satellite data can be exploited to support sustainable environmental protection with a long-term perspective, thereby contributing to better-informed decision-making down to a local level.