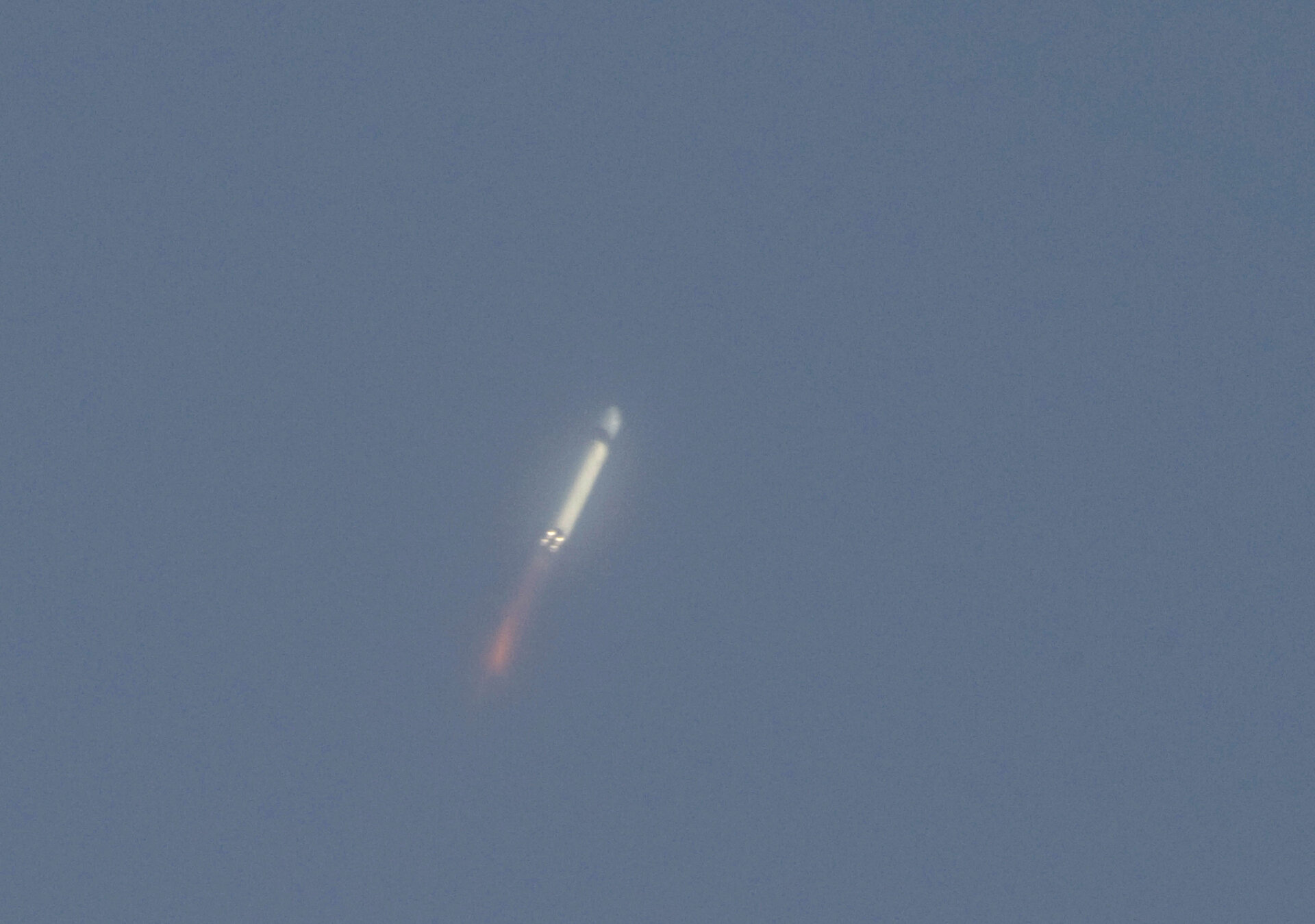 17 March 2009 - GOCE was successfully launched today at 15:21 CET (14:21 UT). Launch today follows a delay of 24 hours due to a problem with the launch tower doors, which did not open during the countdown yesterday.

The Rockot launcher took GOCE northwards over the Artic and 90 minutes later – after one orbital revolution and two Breeze-KM upper-stage burns – the spacecraft was released into orbit 280 km above the surface of the Earth. Moments later, the all-important signal was received by the Kiruna ground station in Sweden indicating that GOCE was in good health.