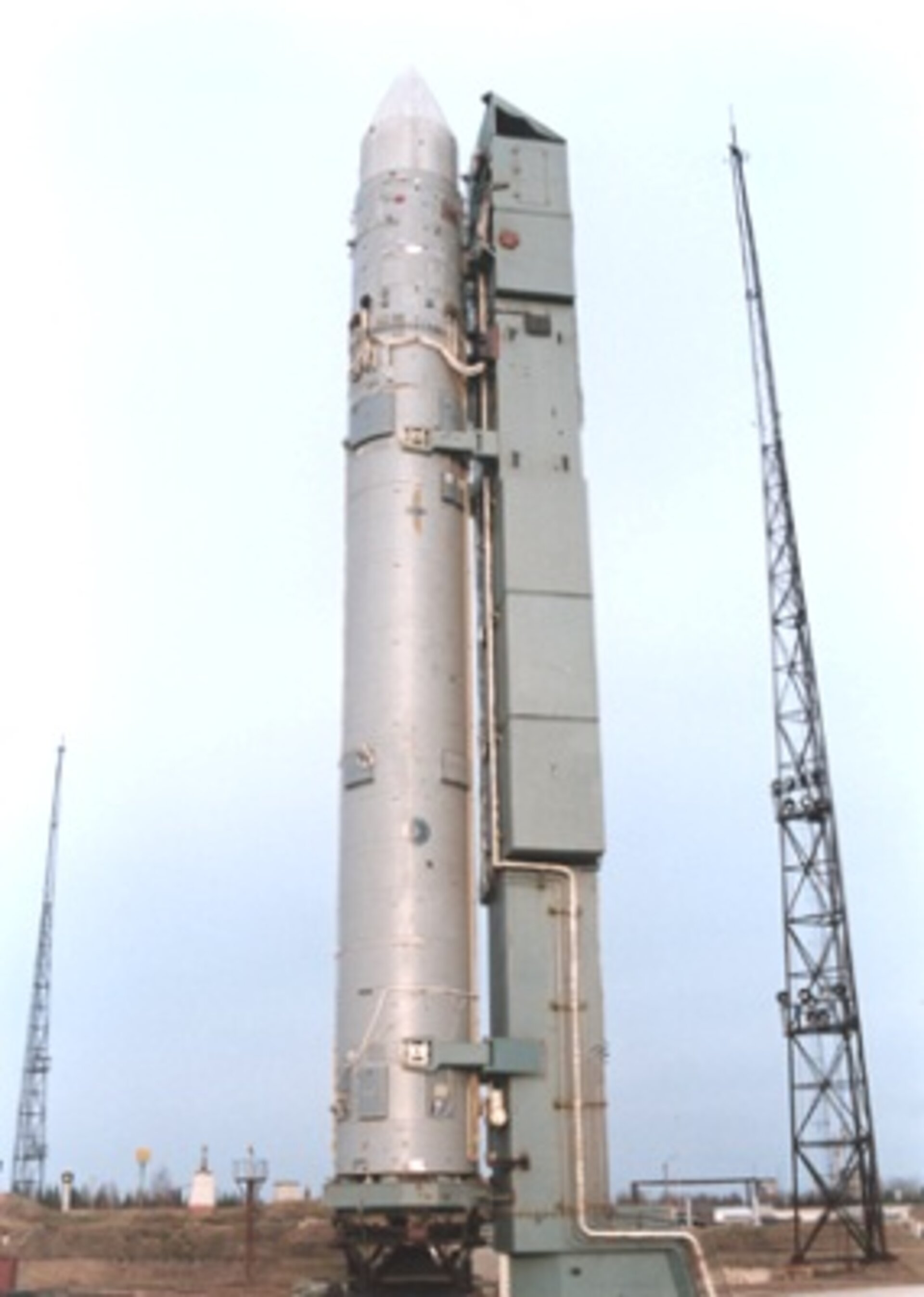 The GOCE spacecraft will be launched on a Rockot launch vehicle from Plesetsk Cosmodrome in Plesetsk, northern Russia in 2006. At launch, GOCE will have a mass of approximately 1200 kg, and will be injected into a Sun-synchronous orbit of 285 km. Rockot is a three-stage liquid propellant vehicle with a re-ignitable, highly manoeuvrable upper stage called Breeze-KM. Rockot is capable of launching a total payload of up to 1900 kg into Low Earth Orbit. The launch vehicle configuration for GOCE comprises a booster unit containing the first and second stages, and an upper composite unit consisting of the Breeze upper stage, the payload adapter and separation system, the payload and the fairing. The launch vehicle is 29 m tall; and the external diameter is approximately 2.5 m. The total launch mass is approximately 107 metric tonnes.

The GOCE mission is dedicated to measuring the Earth’s gravity field and modelling the geoid, with unprecedented accuracy and resolution. Data from GOCE will advance areas of oceanography, solid-Earth physics, geodesy and climate change research.