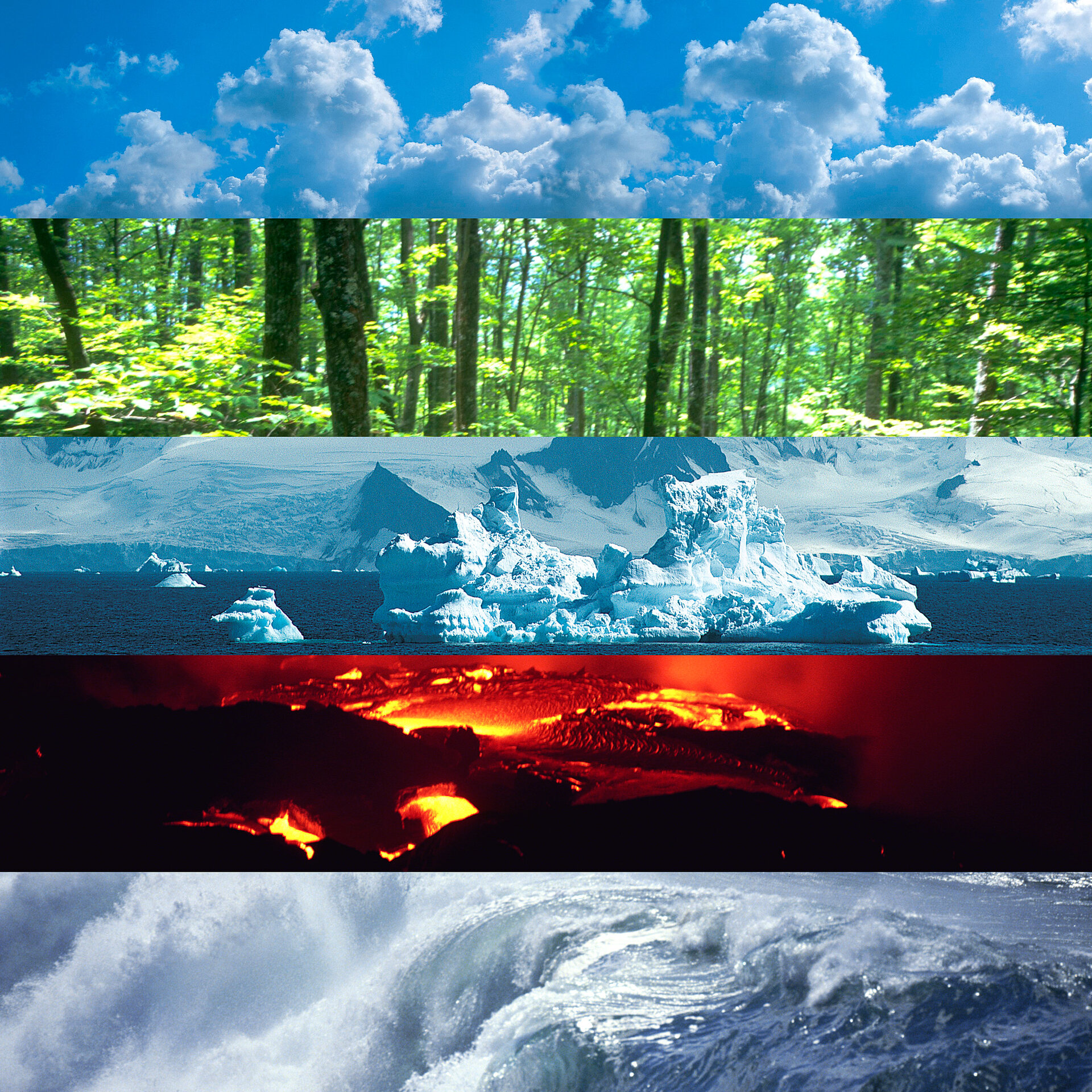 With three Earth Explorer satellites set to launch this year, another three under construction and up to three more about to be selected for feasibility study, 2009 promises to be a significant year for ESA's contribution to Earth science – paving the way to a clearer understanding of how our planet works.

Understanding how the Earth works and the way in which natural processes respond to global climate change is a major challenge facing science today. Encompassing a new approach to observing the Earth from space, ESA's Earth Explorer missions are developed in direct response to a range of Earth-science challenges identified by the scientific community.

The fundamental principle of defining, developing and operating missions in close cooperation with the scientific community aims to provide an efficient tool with which to address pressing Earth-science questions as effectively as possible. In addition, the scientific issues addressed also form the basis for the development of new applications for Earth observation data.

This user-driven approach has so far realised six Earth Explorers, three of which planned for launch this year, as well as another six concepts for new missions that are being presented to the scientific community next week in Lisbon, Portugal. The six candidate missions will subsequently undergo a selection process to enter the next phase of development.

The first Earth Explorer to launch is ESA's gravity mission GOCE (Gravity field and steady-state Ocean Circulation Explorer), which although delayed last year due to a problem with the Russian launcher, is scheduled to lift-off in March. GOCE will map global variations in the gravity field with extreme detail and accuracy. This is crucial for deriving accurate measurements of ocean circulation and sea-level rise, both of which are affected by climate change.

Next up is SMOS (Soil Moisture and Ocean Salinity), which is planned to launch in July. Currently, the satellite is in storage at Thales Alenia Space in Cannes, France. Once launched, SMOS will deliver data to address the current lack of global observations of soil moisture and ocean salinity. These data are needed to further our knowledge of the water cycle and contribute to weather, extreme-event forecasting and seasonal-climate forecasting.

Towards the end of 2009, ESA's ice mission CryoSat-2 will launch. With diminishing ice cover a reality, CryoSat-2 has been designed to measure the exact rate of change in the thickness of ice floating in the oceans and ice sheets on land. This will help explain the connection between the loss of polar ice, the rise in sea levels and climate change.

It is planned that the launches this year will be followed by the Atmospherics Dynamics Mission ADM-Aeolus and the magnetic field mission Swarm, both in the 2010 timeframe.

ADM-Aeolus will be the first space mission to measure wind profiles on a global scale. It will improve the accuracy of numerical weather forecasting and advance our understanding of atmospheric dynamics and processes relevant to climate variability and climate modelling. Swarm will provide high-precision and high-resolution measurements of the strength and direction of the Earth's magnetic field.

Then in the 2013 timeframe, the EarthCARE mission (Earth Clouds, Aerosols and Radiation Explorer) is planned for launch. EarthCARE will address the need for a better understanding of the interactions between cloud, radiative and aerosol processes that play a role in climate regulation.

As part of the on-going user-driven approach to implementing new science and research Earth observation missions, six new concepts have just completed their two year-long assessment studies. On 20-21 January, over 250 leading members of the science community will gather in Lisbon, Portugal to attend the Earth Explorer User Consultation Meeting to review these six mission concepts, which comprise:

TRAQ – to observe tropospheric composition for a better understanding of air quality.

Following the meeting and taking into account opinion from the science community, ESA's Programme Board for Earth Observation will select up to three missions for feasibility study – the next step of the implementation cycle. A further down-selection will lead to ESA's seventh Earth Explorer mission – envisaged to launch around 2016.

In conclusion, the launch of three Earth Explorer satellites, the further selection of three missions to go to the next phase of implementation and the on-going development of three Earth Explorers means that 2009 is set to be a challenging year for the science and research element of ESA's Earth Observation Programmes.