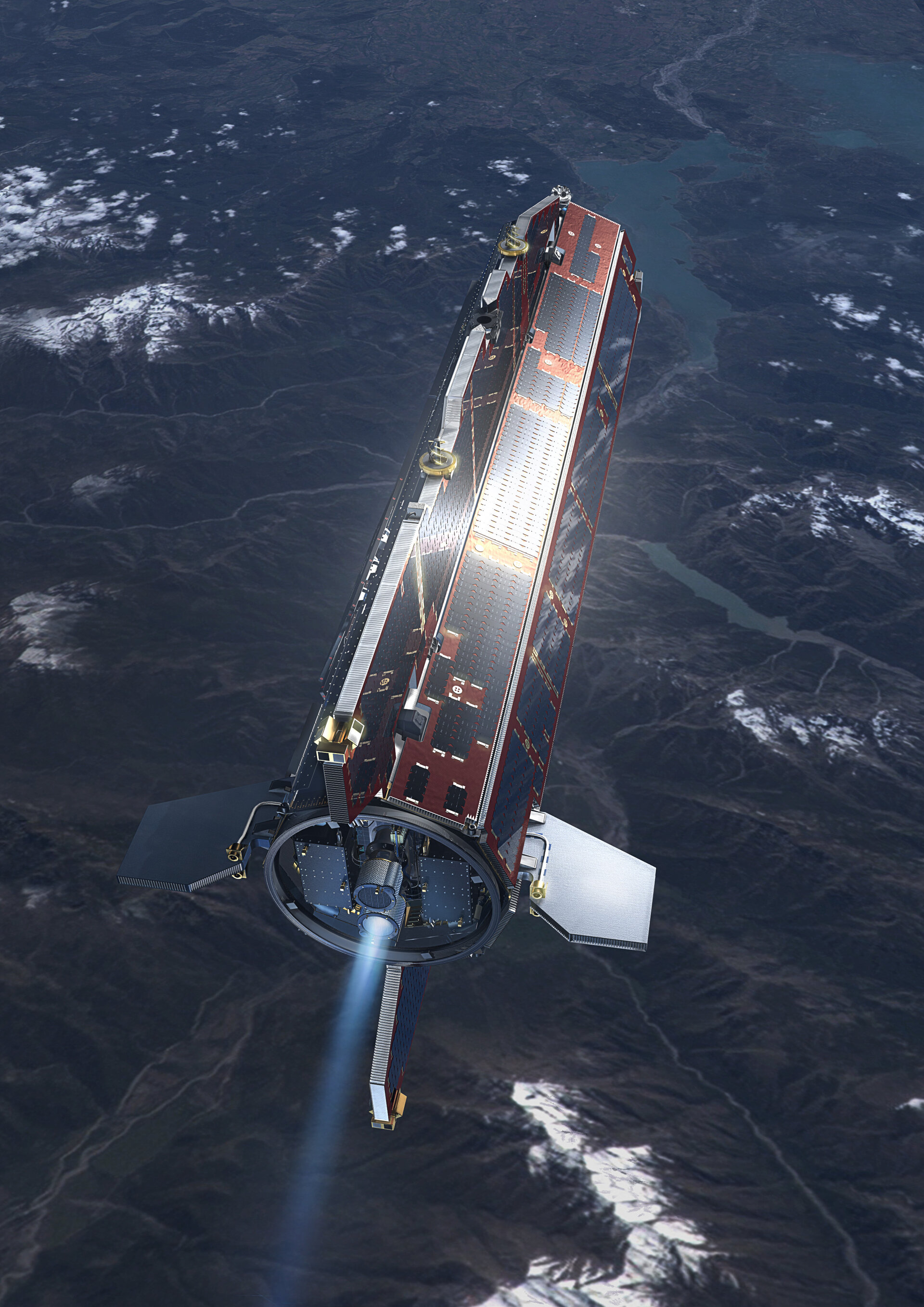 The preparatory activities for the launch of ESA's GOCE satellite from the Plesetsk cosmodrome in northern Russia had to be stopped yesterday afternoon (Sunday 7 September) by Eurockot due to an anomaly identified in one of the units of the guidance and navigation subsystem of the launcher's Upper Stage (Breeze KM).

The correction of the problem will require the replacement of this unit. In order to perform this operation, it will be necessary to de-mate the launcher's Upper Composite and transport it from the launch pad back to the integration room. Once in the clean room, the protective fairing that shelters the satellite will be opened and the spacecraft and its adaptor system will be dismounted in order to allow access to the Breeze KM equipment to be replaced.

Taking into account the duration of the refurbishment operations and the re-mating of the adaptor system, satellite and fairing, the launch has been currently rescheduled for 5 October at the same time (16:21 CEST). The satellite and its mission will not be affected by this launch delay.