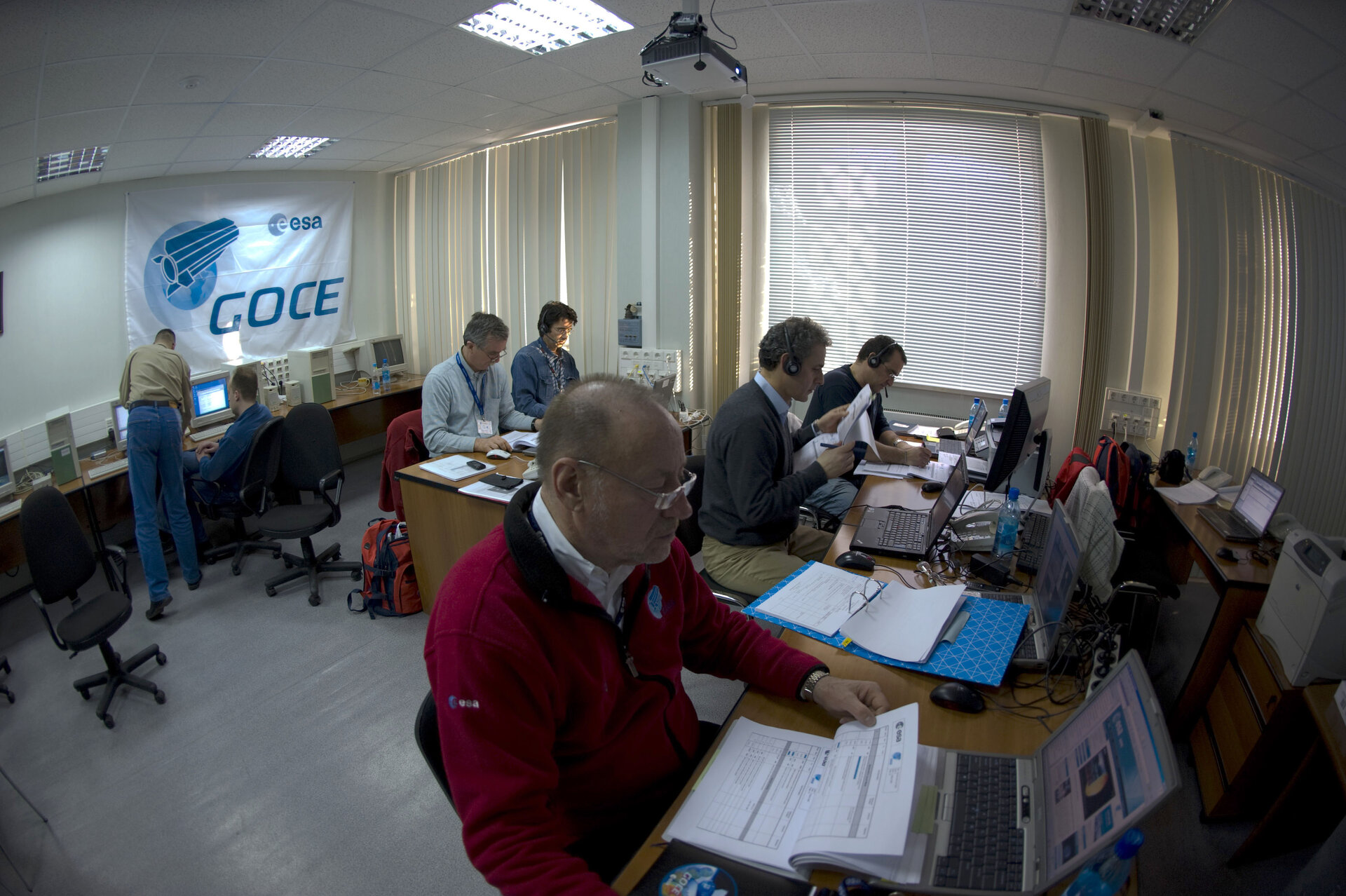 Following the interruption of the countdown during the launch sequence of ESA's GOCE satellite yesterday, the teams in charge of launch operations worked hard to identify and solve the problem.

During the countdown, the doors of the launch service tower did not open which prevented the tower from moving away from the launch pad. The anomaly was identified as a malfunction of a relay switch in the doors’ opening mechanism.

The part was replaced overnight and extensive tests were run to ensure it was functioning properly. The tower doors will be opened well before today’s scheduled liftoff time of 15:21 CET.

Weather forecasts for the launch site are good, with temperatures and wind speeds well within launch limits. More information will be posted here as soon as it becomes available.

Launch will be streamed on this website and broadcast live on
ESA TV.