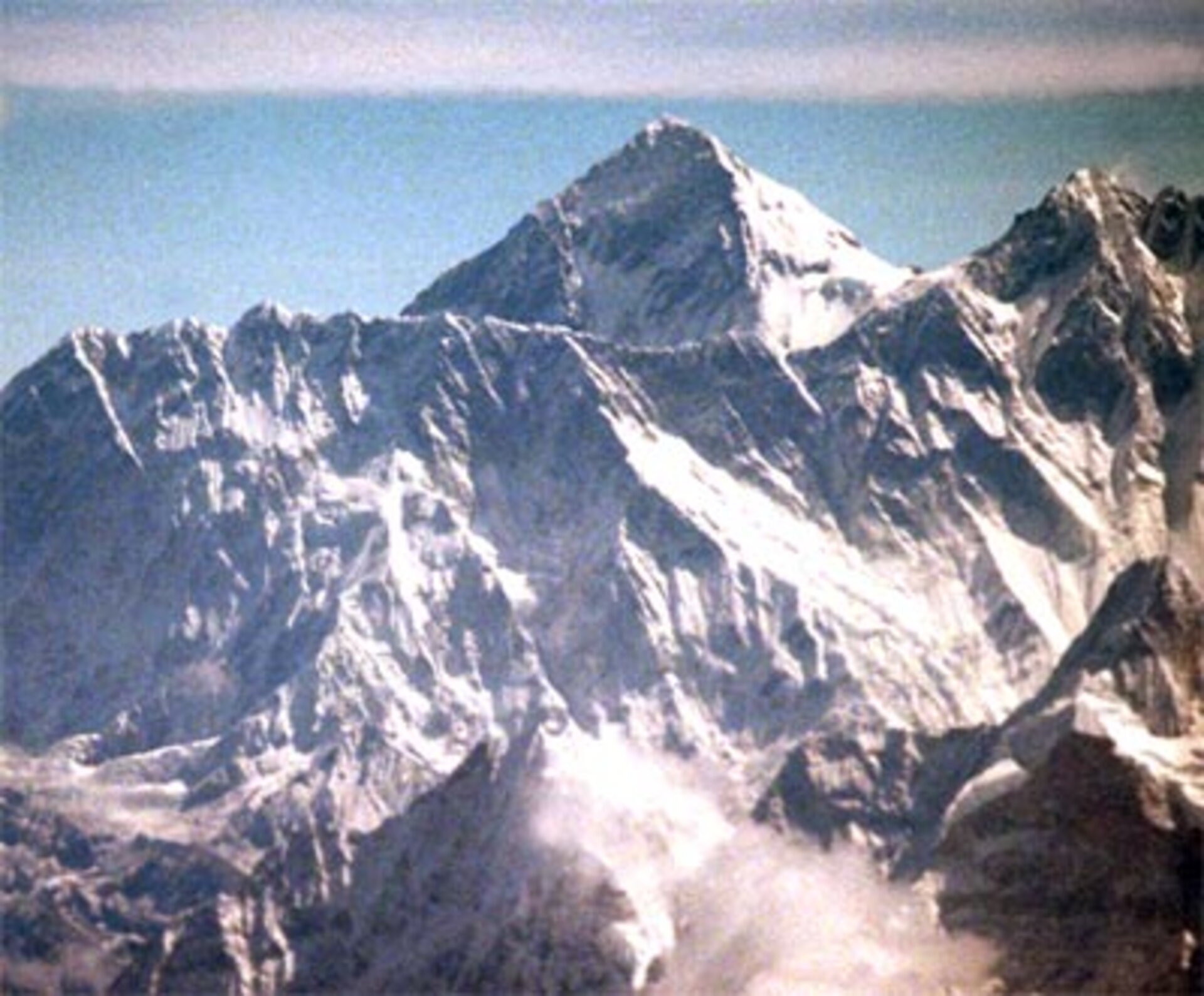 How high is Mount Everest exactly? Recent surveys have come up with heights that differ by more than five metres. An expedition called the Geodetic Journey is making its way through China and Tibet to highlight the importance of geodesy and how an accurate model of the geoid from ESA's GOCE mission will lead to a unified system for measuring heights.

Geodesy is concerned with measuring and mapping the shape of the Earth's surface, to the benefit of all branches of Earth sciences and has many practical applications. Although surveying techniques go back thousands of years, it traditionally involves taking very precise three-dimensional positioning of points. It is the means by which the surface of the Earth is mapped and is also essential in the field of engineering and construction.

Accurate surveying relies on knowledge of the Earth's gravity field, which defines the horizontal. However, as a result of a number of factors, such as the fact that mountains and ocean trenches make the surface of the planet uneven and materials within the Earth's interior are not uniformly distributed, the force of gravity actually varies slightly from place to place on the surface of the Earth.

Due for launch in early 2008, ESA's gravity mission GOCE (Gravity field and steady-state Ocean Circulation Explorer) will provide an extremely accurate and unique picture of the Earth's gravity field and geoid. The geoid – which is defined by the Earth's gravity field – is a surface of equal gravitational potential and serves as a reference point from which to map all topographical features on the planet. GOCE will provide a model of the geoid with unprecedented accuracy and will not only be of importance in the field of geodesy, but will also lead to new insights into ocean circulation, climate change, sea-level rise, earthquakes and volcanism.

Starting in Beijing, and travelling through central China to Lhasa then on to the Tibetan Plateau and ending in Shanghai, the Geodetic Journey, which is supported by ESA, will document methods of ancient surveying through to modern Earth observation. The team, made up of experts from the Norwegian Mapping and Cadastre Authority and the Chinese State Bureau of Surveying and Mapping, will promote science and technology focusing on past and present achievements within surveying and mapping, geodesy and applications to climate-change research, geo-hazards and the water cycle.

Over the last 10 years an improved knowledge of the geoid has revolutionised height determination on land by GPS satellites. However, there remain discrepancies - as in the example of Mount Everest where the official height in 1999 was stated as 8850 m, but the Chinese official survey in 2005 stated it as being 8844.43 m. Although this discrepancy may not seem huge when referring to the highest point on Earth, a global unified height system would iron out the main errors so that mountain ranges on one continent could be accurately measured against those on the other side of the world. Given the harsh and remote environments of many of the Earth's large mountain ranges such as the Himalayas or the Andes, an accurate map of the gravity field acquired from space will contribute significantly to geodesy and surveying.

"Measuring our planet's peaks using a standardised reference will help us better understand the Earth. GOCE will result in an improved accuracy of the geoid and will facilitate the establishment of a unified global height system so that heights of the highest mountains in the world can be directly compared", said Bente Lilja Bye, Research Director from the Norwegian Mapping and Cadastre Authority. "Another benefit will be an improvement in our capabilities to predict the behaviour of the Earth, and hence provide information needed to help mitigate disasters and economically damaging events."