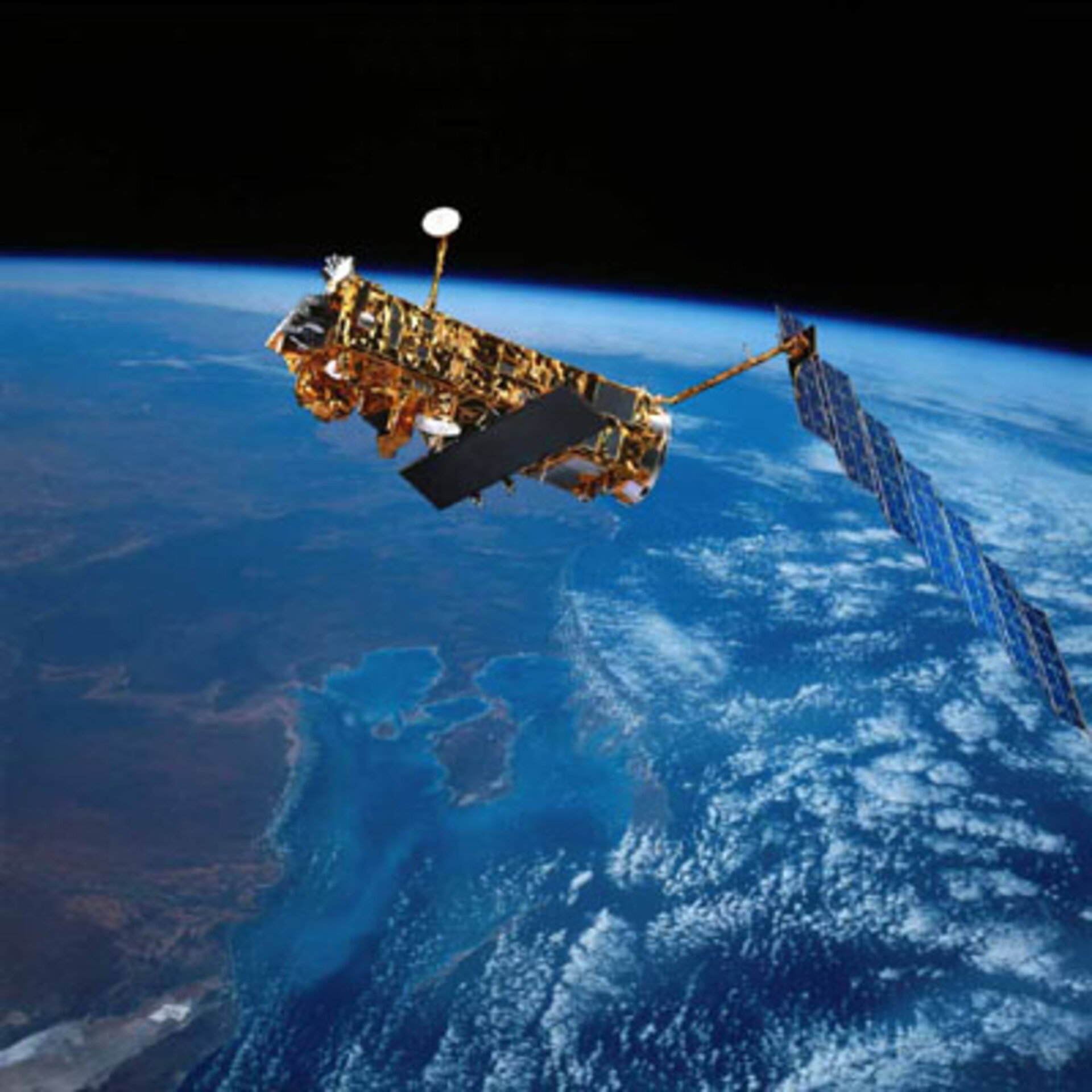 Some 800 participants from all over the world - representing mainly the scientific and operational user community – attended a special Earth Observation symposium last week where the monitoring of our planet was a major topic.

'Looking Down to Earth in the New Millennium’ was held in Gothenburg, Sweden, hosted jointly by the European Space Agency and Chalmers University in Sweden.

Past, present and future projects were presented for discussion covering a multitude of disciplines, from long-term meteorology and weather forecasting, to atmospheric physics and ozone monitoring, ocean dynamics, earthquake monitoring and other major issues concerning the environment.

ESA’s ERS 1 & 2 missions have provided a wealth of important environmental information for nearly ten years. They have transmitted a continual flow of data and images to Earth, giving us new insights into the effect of human activity on the global environment and bringing issues such as ozone depletion and world pollution to the forefront of media attention.

On this occasion, top of the agenda was the ESA’s presentation on Envisat - the largest and most sophisticated Earth observation satellite ever built, which is due to be launched in June 2001.

The Envisat satellite, now in its final testing stages, is a real space laboratory, with ten highly sophisticated instruments for observing the earth with both optical and microwave radar imager techniques. Once deployed in a low-earth polar orbit, Envisat will continue and enhance the observations performed by the ESA's ERS 1 & 2 missions.

Scientists eager to exploit the potential of ESA’s new Envisat satellite have presented their plans for developing the exploitation of the ENVISAT data. These scientists are part of the already selected 700 research projects to be conducted when ENVISAT is in orbit.

Key to the success of the proposed projects is Envisat's commissioning phase during the first few months in orbit. Over 100 scientific groups pledged their commitment at the symposium to supporting ESA in the preparation and execution of this crucial period, which involves precise calibration of all the instruments and validation of the derived images and data interpreted products.

This phase is a prerequisite to the exploitation of these data by both the scientific and operational user communities.For further information, please visit the Envisat web site (see links).