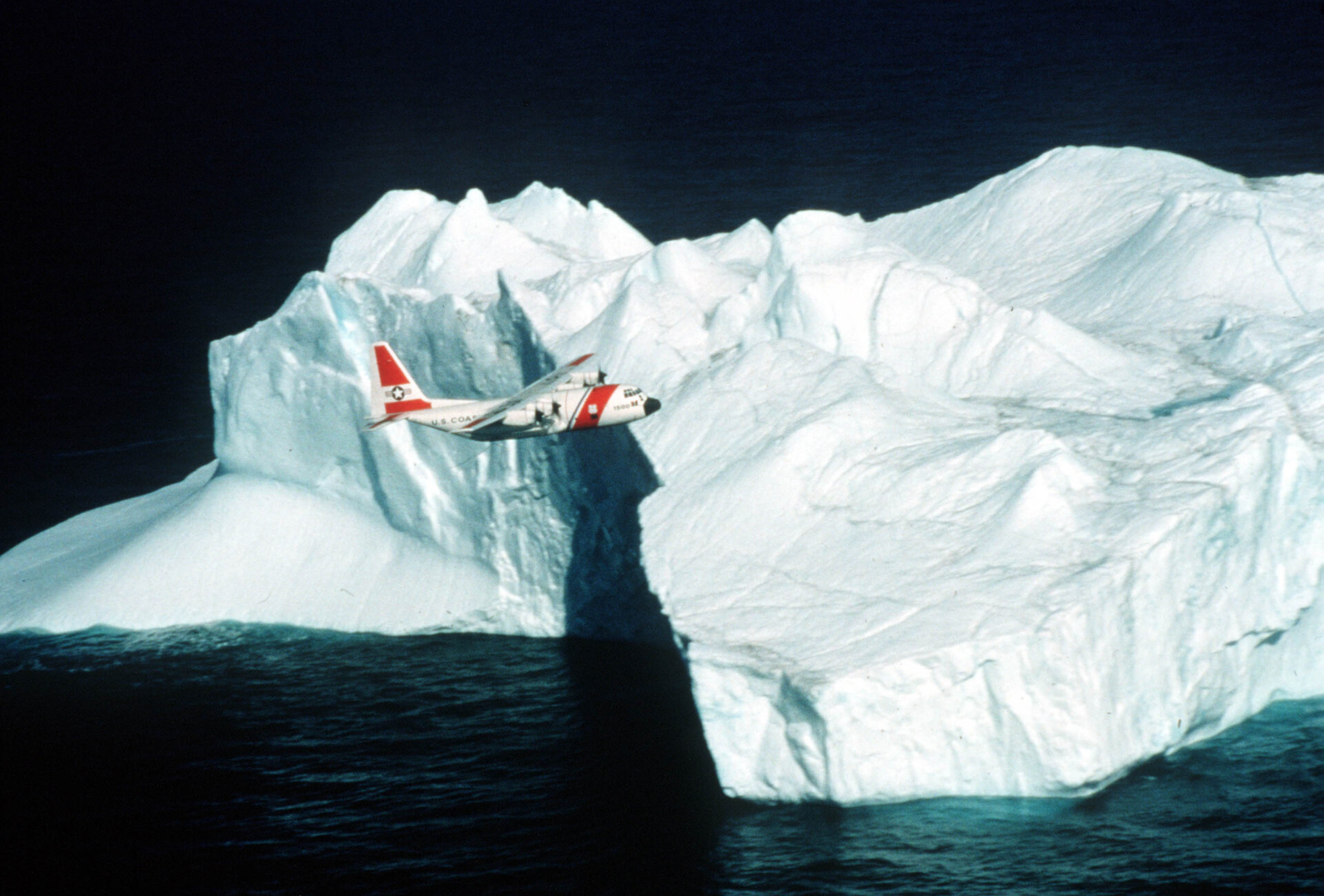 The international iceberg patrol service set up after the sinking of the Titanic is now able to track drifting ice from orbit more swiftly through ESA-backed cloud computing.

The icebergs drifting in transatlantic shipping lines typically break off from the Greenland ice sheet before being carried into Baffin Bay. From there, they typically either become grounded or continue southwards. Most are gradually weathered away, but some can endure dangerously far south.

On 15 April 1912 the most infamous iceberg in history collided with the Titanic just south of the tail of Newfoundland’s Grand Banks. The loss of life was enormous, with more than 1500 passengers and crew perishing.

The disaster prompted maritime nations to establish an iceberg patrol across the North Atlantic that continues to this day. Since 1913 the US Coast Guard has run the International Ice Patrol, and no vessel heeding the published iceberg limit has collided with an iceberg in that time.

Throughout the January to July ice season, aircraft make regular reconnaissance flights, adding to an increasing amount of radar imagery from Europe’s Sentinel-1A and -1B satellites.

The Patrol uses aerial and ship sightings to feed an iceberg database to publish daily warnings for mariners.

“Each flight lasts seven to nine hours to cover an expanse of water of 75 000 sq km or more,” explains David Arthurs of PolarView, running the Polar Thematic Platform for ESA.

“But satellites offer an additional wide view within the overall 1 300 000 sq km service area. Radar satellites are extremely good at detecting sea ice and icebergs, even in clouds or darkness.

“This task has just been made much quicker and easier through our new platform, which has all the major data assembly and processing on a single online platform. Its real value is in shrinking the gap between the satellites in orbit and the end users.

“Speed is very important: we aim to get these results into the hands of the Ice Patrol as swiftly as possible – within a handful of hours at most.”

“This cloud approach will provide a bridge to the Patrol’s future by improving our ability to monitor iceberg hazards from space and continue to protect the maritime community,” noted Michael Hicks, Chief Scientist of the International Ice Patrol. 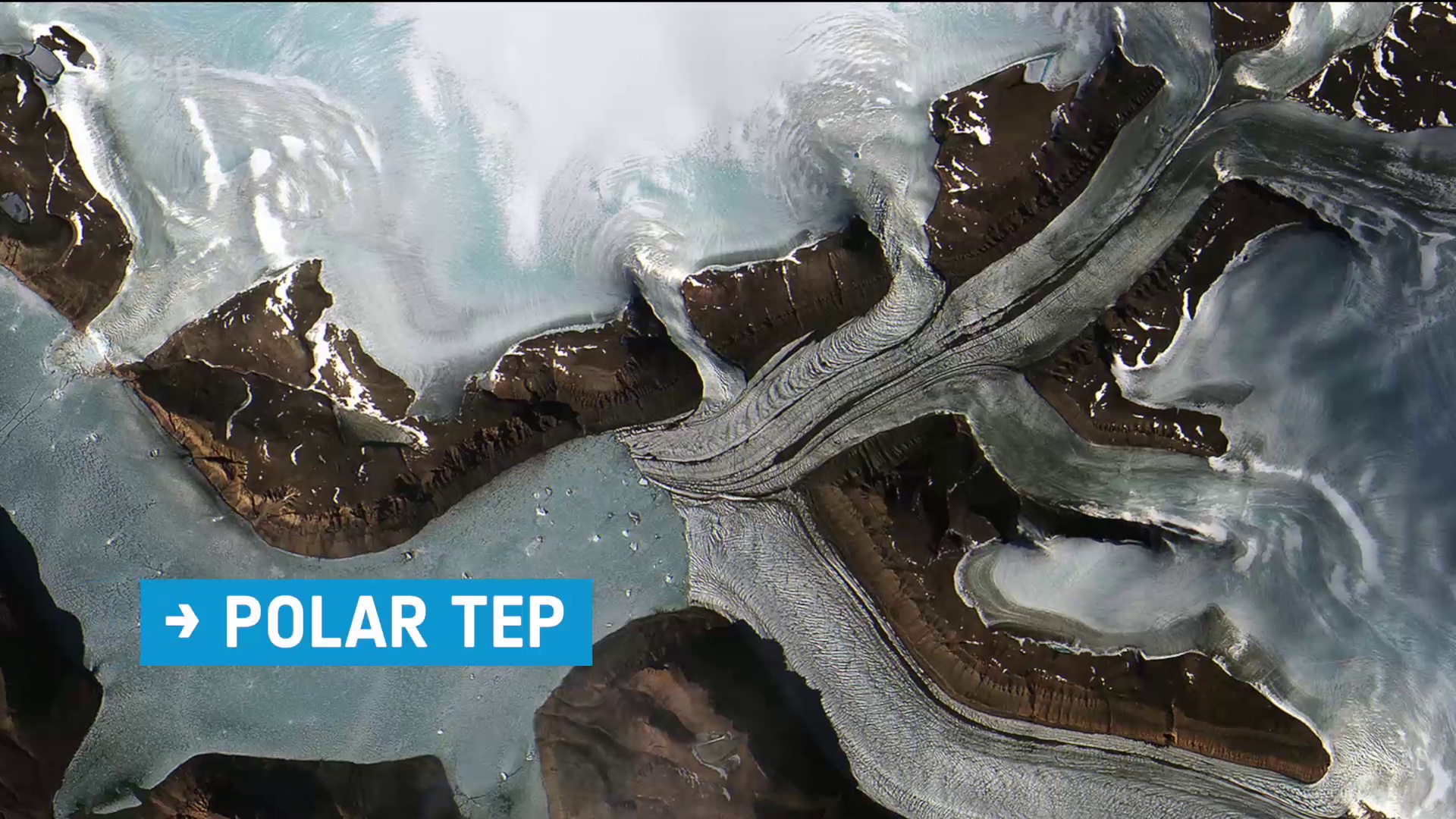