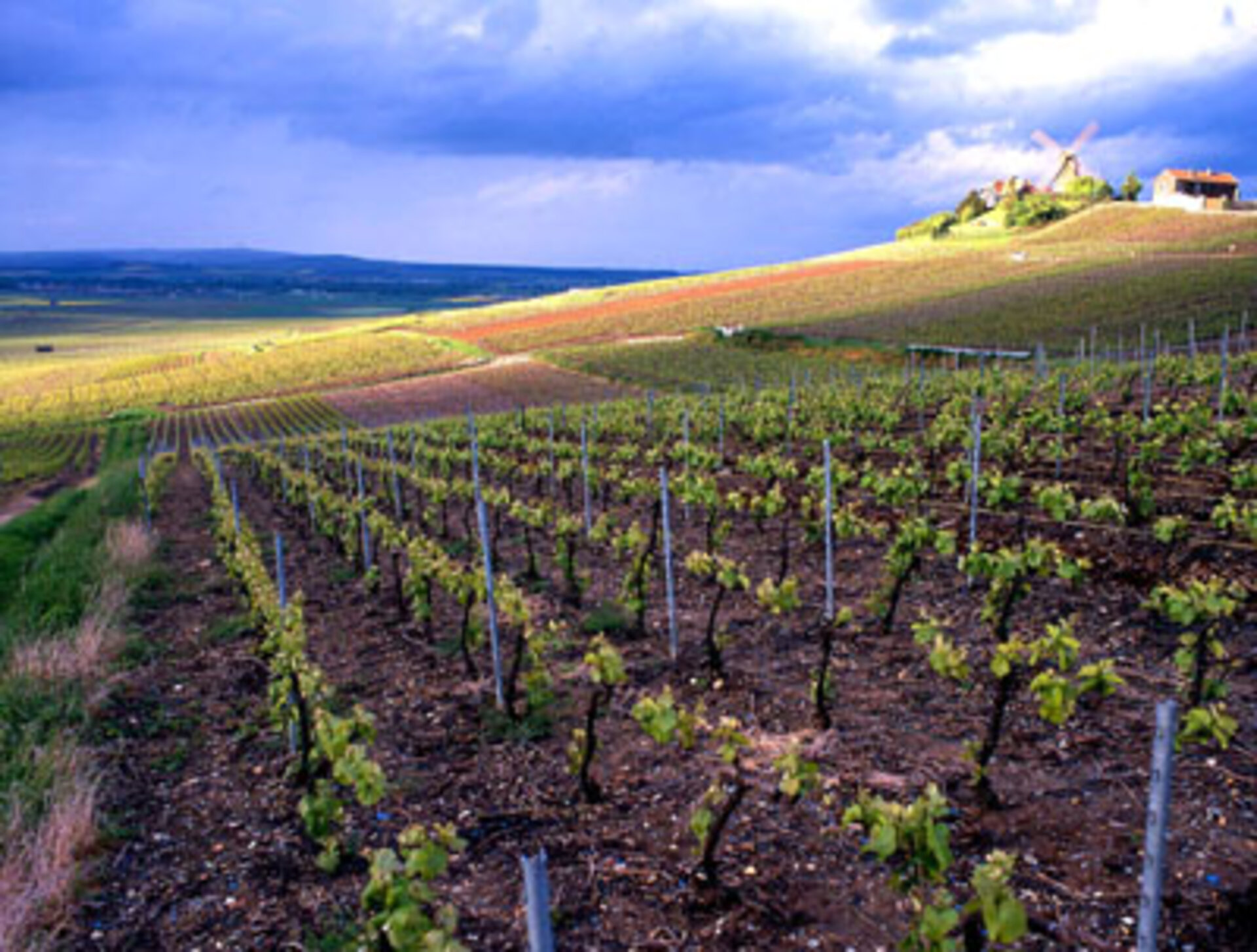 The aim is to chart the continent's vineyards in unprecedented detail, and provide vine growers with information tools to improve production management and guarantee grape quality.

From Bordeaux to Frascati, there is good reason why wines are always known for their home region. As any connoisseur will explain, a grape's distinctive flavour is derived from localised characteristics such as soil type, microclimate, altitude and the slope of the ground. So wine-growing regions (and sub-regions within them) are legally demarcated as an assurance of quality – known as Controlled Origin Denominations (Appellation d'Origine in France, Denominazione d'Origine Controllata in Italy).

Europe is the most important wine producer in the world, and the Common Market Organisation for Wine (CMO) requires all wine-producing EU states to keep a register of vine production. However there is no standardised way of doing this: it is variously – and painstakingly – done by a combination of fieldwork, vine producer interviews and photo-interpretation of aerial photography.

In an attempt to create a more standardised alternative, the part-EC-funded Bacchus consortium has been started by some 14 public and private bodies from four wine-producing countries: Italy, France, Spain and Portugal.

"A strong point of the Bacchus consortium is the very complete range of involved users we have, covering different aspects of vine cultivation," said Manuel Bea of prime contractor Geosys. "In Spain and Portugal the users are governmental organisations involved in applying EC policy, while in France and Italy users belong to the wine production sector. The French GeoDASEA offers technical support to grape producers at a regional level. The Italian users are consortia of the Controlled Origin Denomination areas for Prosecco and Frascati, and the last user is a private French organisation which federates 2200 wine co-operatives."

The intention behind Bacchus is to use georeferenced aerial and satellite images to create a specialised geographical information system (GIS) tool for use in vine production. As well as enabling improved record keeping and statistics, this GIS tool will also help with land management. All relevant data on any given wine-growing region – vine inventories, administrative boundaries, slope angle relative to the Sun – can be made integrated into GIS and made easily accessible to vineyard managers. Meteorological data can also be added to the system.

For improved vineyard management, all these distinct data sets can be digitally combined together – a process like overlaying maps on top of one another – to obtain new and useful information, such as locating optimal areas for particular vine types, or where best to expand a given Controlled Origin Denomination's boundaries, or conversely identifying the least productive land so it can be grubbed up.

French research institute Cemagref has the demanding role of developing pattern recognition technology for the automatic recognition of vineyards within satellite or aerial images.

"We have previous experience of image processing for agricultural applications," said Michel Deshayes of Cemagref. "For instance by textural analysis – automated recognition of distinctive structural elements - we have been able to distinguish weeds from crops on aerial images. We also worked on a robot that killed weeds with electricity to lessen use of pesticides, using leaf shape to identify weeds in close-up.

"For Bacchus our approach will be to combine both textural and shape information. At the scale of high-resolution satellite or aerial images, vineyard structure induces specific periodic patterns and spatial distributions."

The Bacchus project began earlier this year with a survey of pilot sites, including Italy's Frascati vineyards, where vines have been cultivated since Roman times – now home to ESA's Earth Observation centre ESRIN. The sites are being regularly re-imaged to acquire data on how vineyards develop through the growing season.

High-resolution multispectral satellite images of up to 0.65 m resolution are being acquired, as well as aerial photographs at higher resolution still – simulating next generation Earth Observation satellite data soon to become available. The aerial cameras are fitted with GPS so their photos can be precisely geo-referenced for integration within GIS systems.

The Frascati Controlled Origin Denomination consortium represents some 700 grape producers and 30 wine makers in the area. "We know this project is the way to go in the future," said Fulvio Comandini of the consortium. "Bacchus will give us – and all the other Controlled Origin Denominations across the country too – a customised information system to more precisely manage our entire system of production and also a fully objective means of guaranteeing the quality of our wine to the market."