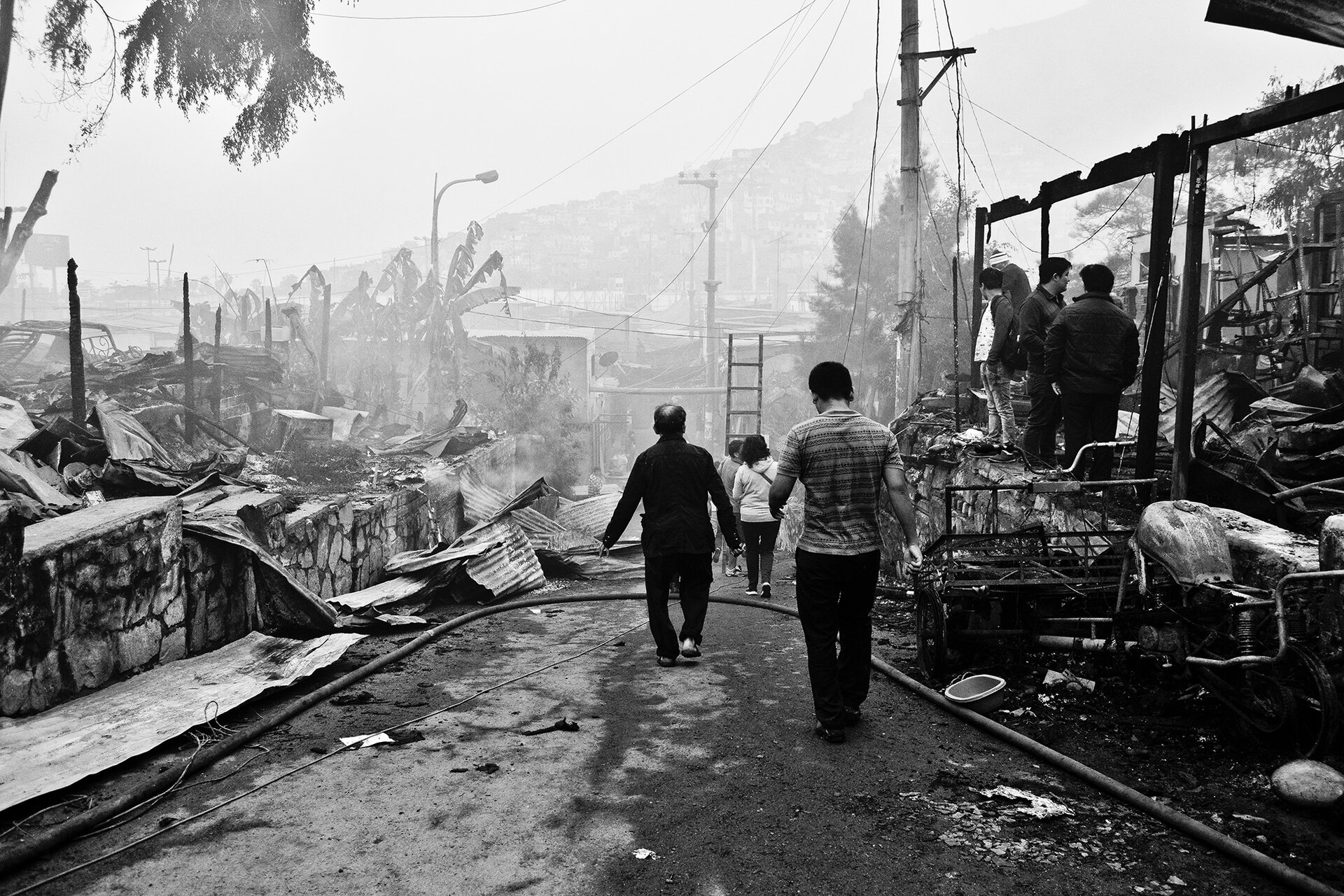 Every year, millions of people around the world are affected by natural or human-made disasters. The increased frequency and intensity of disasters such as storms and floods, coupled with the exposure of vulnerable populations and assets, have put disasters high on the list of modern-day challenges.

Faced with a major emergency, rescue and relief organisations that are armed quickly with reliable and accurate information are better equipped to save lives and limit damage to property, infrastructure and the environment.

Recognising that a single operator or satellite cannot meet the demands of disaster management, ESA and France’s CNES space agency initiated the International Charter Space and Major Disasters in 1999. They were joined by the Canadian Space Agency in 2000.

With 16 members, the Charter takes advantage of observations from a multitude of satellites and provides a unified system of space data acquisition and delivery to support disaster management.

By combining Earth observation assets from different space agencies, the Charter allows resources and expertise to be coordinated for rapid response to major disaster situations, thereby helping civil protection authorities and the international humanitarian community. Pre-defined disaster risk management authorities from all over the world are able to submit direct requests in the immediate disaster response phase.

The uniqueness of the initiative lies in being able to mobilise agencies around the world and benefit from their knowhow and their satellites through a single access point that operates 24 hours a day, 7 days a week and at no cost to the user.

The Charter has also developed partnerships with international organisations such as the UN, as well as with national centres able to support its operations with value-adding expertise to further exploit satellite imagery.

Since its first activation in 2000, the Charter has called on space assets on hundreds of occasions, helping respond to disasters such as floods, hurricanes, tsunamis and earthquakes.

Every six months, a different member takes the role of ‘Primus Inter Pares’ – or Charter lead.