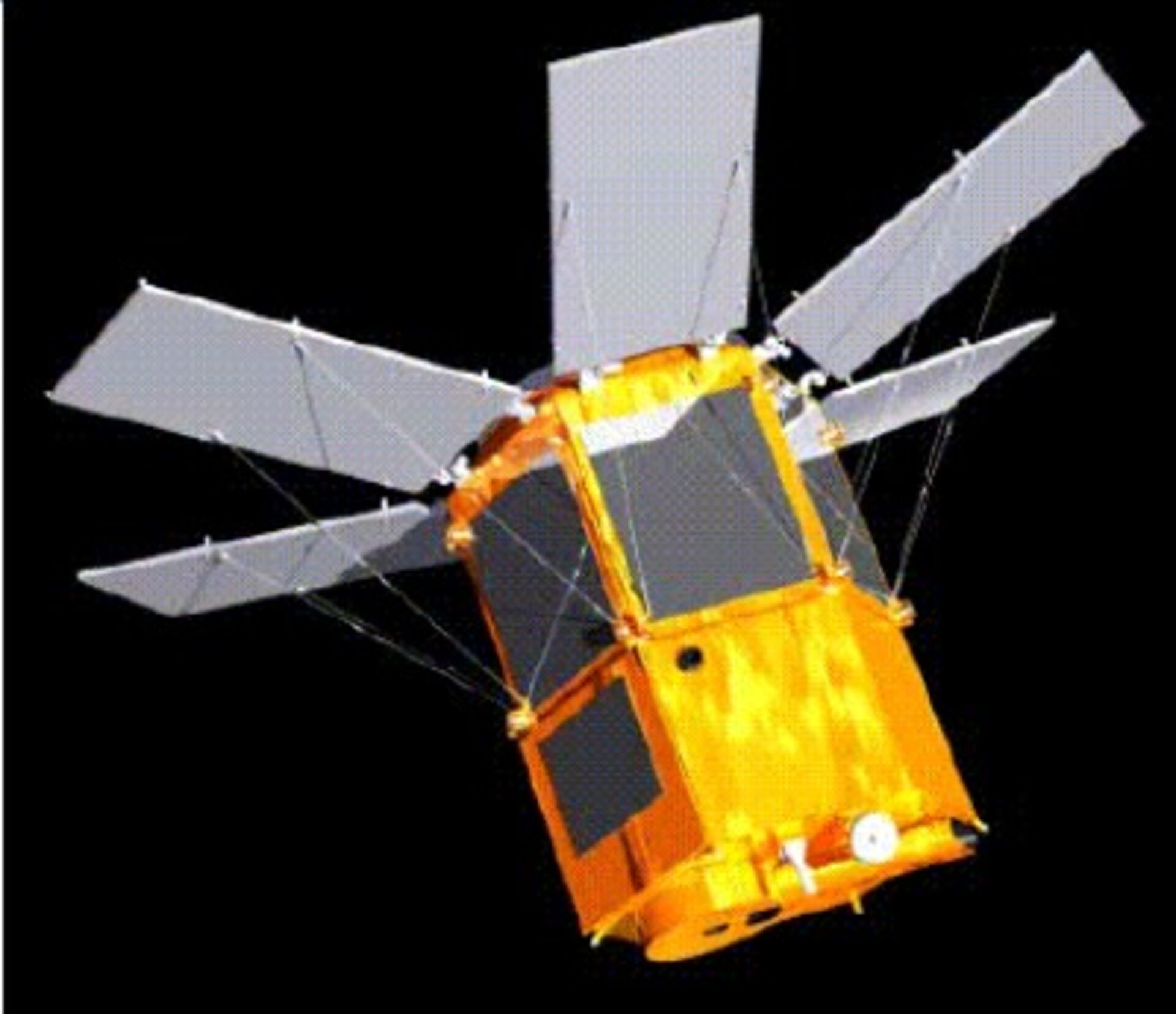 In La Mancha on the flat heart of Spain lies one of the most closely studied patches of land on our planet. Every summer for the last 13 years, it has undergone simultaneous scrutiny from the ground, the air and from space – activity aiding the development of the next generation of Earth Observation sensors.

Following a tradition first set in 1991, more than 50 researchers from institutions across Europe and also the United States gathered at the Barrax agricultural test site for seven days from 14 July for the latest intensive field campaign involving multiple satellite and airborne instruments.

Researchers must regularly check that satellite results correspond to conditions on the ground and the atmosphere – a process known as validation – and the wide variety of conditions found at Barrax make it well suited for this work. Part of an experimental farm run by the University of Castilla-La Mancha, its core site is a 25 square km area within which numerous crops are grown - on both irrigated and dry land - alongside fields of bare soil.

This summer's activity was part of the preparatory study for a proposed ESA Earth Explorer mission called SPECTRA (Surface Processes and Ecosystem Changes Through Response Analysis). For this reason the campaign was called SPARC-2004 (SPECTRA Barrax Campaign-2004).

Intended to return a wealth of information on land cover and the amount and condition of vegetation across the Earth's surface, SPECTRA would carry a hyperspectral camera capable of resolving light into individual spectral bands at higher resolution than ever before. This camera would be placed on a small moveable platform enabling it to image its targets from multiple angles.

SPARC-2004 researchers wished to simulate SPECTRA's retrieval of biophysical information and the data processing needed to carry out geometric and atmospheric corrections of raw results. With no SPECTRA in orbit they turned to its closest equivalent, ESA's technology demonstrator turned Earth Observation mission Proba.

Launched in 2001, Proba's payload includes a hyperspectral sensor called the Compact High Resolution Imaging Spectrometer (CHRIS), used operationally for environmental monitoring. The Proba spacecraft can roll along its orbit during acquisitions, giving it a multi-angular capacity.

The timing of the campaign was determined by the opportunity of two days of consecutive multiangular acquisitions by Proba, coinciding with additional overpasses from several other satellites. In the CHRIS configuration available to the SPARC-2004 campaign, 62 spectral bands were available for five angular acquisitions with 34-metre spectral resolution. Meanwhile, working from dawn to dusk, researchers on the ground carried out intensive field activity and deployed a large number of instruments including lidars and balloon-based radio sondes to sample atmospheric variables, sun photometers to measure sky radiance and sensors mounted on mobile towers to record local vegetation characteristics.

"The central activity of SPARC-2004 was to collect a CHRIS/Proba reference dataset for SPECTRA-related studies, with the corresponding associated atmospheric data, surface radiometric data and measured soil/vegetation properties to serve as a validation dataset," said Remo Bianchi, ESRIN Scientific Campaign Coordinator. "And since the spectral coverage of SPECTRA is larger than the one available to CHRIS, additional satellite and airborne data acquisitions are used to complete a representative SPECTRA reference dataset."

CHRIS images were processed immediately after being received by the ground stations at Kiruna or Redu, then made available by internet back to Barrax, so scientists could see the images acquired that day while in the field, allowing the optimisation of field sampling.

"Ground measurements during SPARC-2004 have been designed to allow a 'data closure', that is, all the relevant variables driving the models used to analyse the data were explicitly measured, together with the ancillary data needed as boundary conditions," explained Professor José Moreno of the University of Valencia, and SPARC-2004 Principal Investigator. "Moreover, many of the measurements were duplicated by different teams with different instruments, allowing cross-checking."

Availability of multiple instruments from multiple institutions made possible an extremely detailed field sampling that in the case of Leaf Area Index came to almost 3600 samples. Several mobile instrument towers, including two scintillometers, were deployed in the field to monitor all the individual components of the energy, water and carbon dioxide flux exchanged between vegetation and the atmosphere throughout the campaign.

Used for the first time during SPARC-2004 was the new Airborne Hyperspectral System (AHS), operated by Spain's Instituto Nacional de Técnica Aeroespacial (INTA) and flown with a plane and crew provided by the Spanish Air Force. The AHS has a total of 80 spectral channels available in the visible, short wave infrared and thermal infrared. A total of 16 multiangular acquisition flight lines were obtained over Barrax with spatial resolutions varying from 2.5 to 6.8 metres.

Data from the Spinning Enhanced Visible and InfraRed Imager (SEVIRI) instrument aboard MSG-1 (Meteosat Second Generation) were acquired during the campaign as part of the validation activities for MSG vegetation products, alongside data from Landsat and also the Moderate Resolution Imaging Spectroradiometer (MODIS) and Advanced Spaceborne Thermal Emission and Reflection Radiometer (ASTER) on Terra, collected to complete the SPARC dataset.

"All the data we collected will be put together into the ESA Central Campaigns Database, a new initiative of the Agency to make results available to the entire scientific community in future," added Moreno. "The teams involved in SPARC-2004 have already started analysis of the data, with a progress meeting to discuss initial results set for November in Valencia, and a final presentation of results due by April 2005 in ESTEC in the Netherlands."

A total of 80 people from 21 different institutions in five different countries were involved in the SPARC-2004 activity, with around 50 people directly participating in the daily field measurements.

A team from the University of Washington in Seattle also took part in the campaign, as part of a NASA project related to validation of Terra/ASTER data over the Barrax site. The SPARC-2004 activity has been funded by ESA, with additional contributions from the European Commission, Eumetsat and national projects.