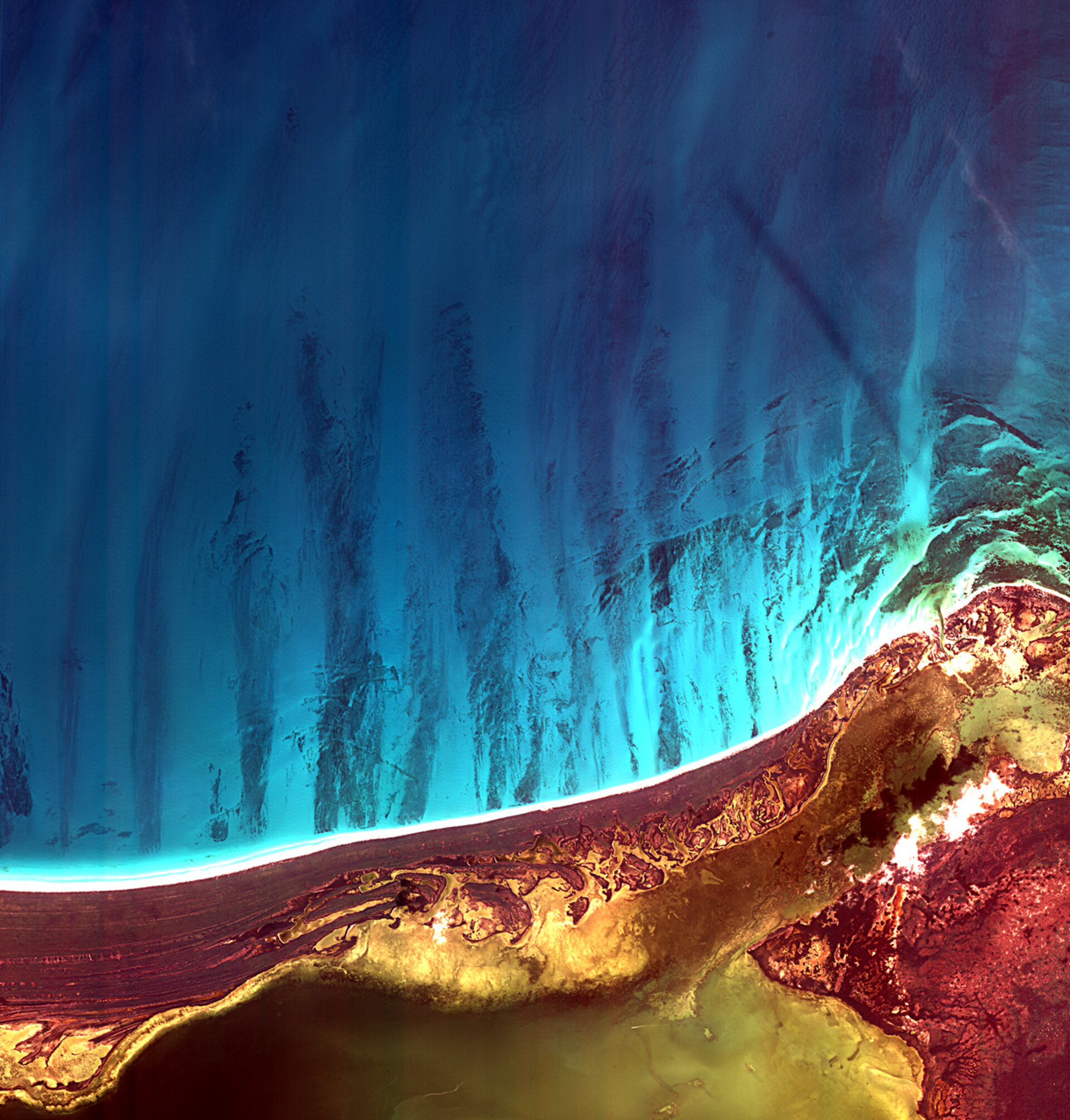 South Korea’s space agency has joined its international counterparts in putting satellite data at the disposal of rescue authorities following major disasters such as earthquakes and tsunamis.

The Korea Aerospace Research Institute (KARI), under the Ministry of Education, Science and Technology, formally became the newest member of the International Charter ‘Space and Major Disasters’ on 7 July.

Founded by ESA and the French space agency, CNES, the Charter is an international collaboration between the owners and operators of Earth observation missions to provide rapid access to satellite data to help disaster management authorities in the event of a natural or man-made disaster.

“The Charter in an excellent example of international cooperation in the field of natural disasters, as it has recently been demonstrated in connection with the tsunami in Japan and severe snow in the east coast of Korea,” said Dr Yougsik Chun, Director of Satellite Operations & Applications Division, after the signing ceremony.

As the Charter’s newest member, KARI will contribute free images from its Kompsat-2 satellite.

Launched in 2006, Kompsat-2 is equipped with a multispectral camera able to acquire 1 m-resolution panchromatic images and 4 m-resolution colour images.

KARI has now established a collaboration with Korea’s National Institute for Disaster Protection (NIDP) under the National Emergency Management Agency to respond to disasters based on satellite information.

Dr Seung Jo Kim, KARI President, noted, “We are proud to have KARI join its space partners in supporting the disaster charter, particularly since the charter has recently illustrated the relevance of space in alleviating human suffering caused by natural and technological disasters.”