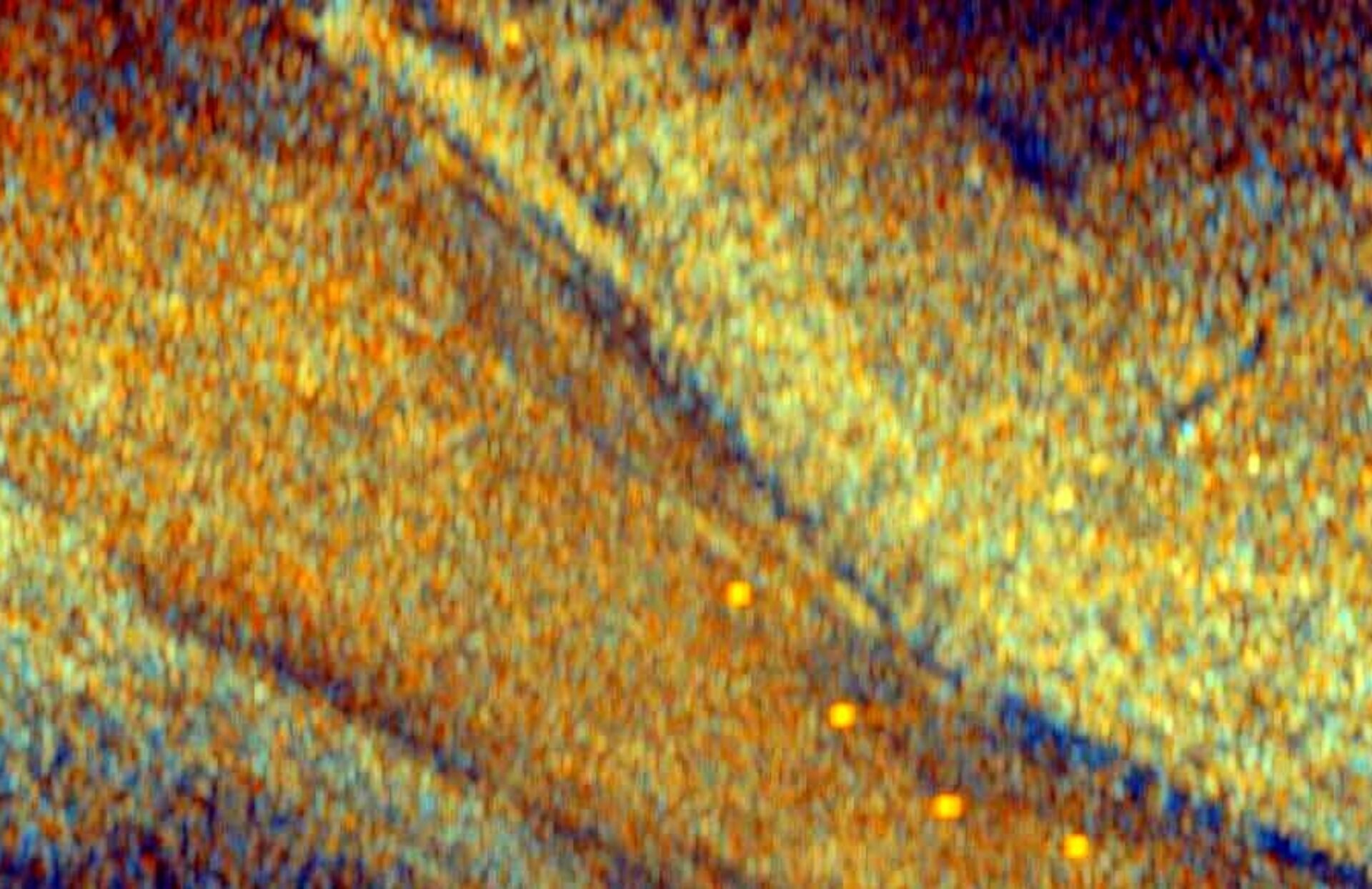 A campaign recently carried out in Finland has yielded the first images of snow using an airborne radar that operates at the same wavelengths proposed for ESA's CoReH2O satellite.

These results help pave the way to understanding how radar could map the water content of snow from space.

The field campaign forms part of the activities supporting the development of the Cold Regions Hydrology High-resolution Observatory (CoReH2O) mission. This is one of three candidate Earth Explorers now undergoing feasibility study.

This information will help to improve our understanding of the effect that climate change is having on the distribution of snow and ice and how this, in turn, is influencing the water cycle and various feedback systems.

Dr Adriano Meta, Director of MetaSensing, said, "The design of the SAR system was a new challenge for us. It had to operate in a coherent polarimetric mode at both X- and Ku-bands and with high radiometric resolution and accuracy, and work in Arctic conditions.

"We are especially proud of the fact that we developed the instrument and had it ready for the campaign in six months, and we were able to collect images just in time before the spring melt."

"Our efforts have been rewarded with the images collected by SnowSAR – the first-ever polarimetric SAR images at Ku-band," added Dr Christian Trampuz and Dr Alex Coccia from MetaSensing.

The campaign took place at the end of March over Sondankylä. The terrain is typical of the Eurasian taiga belt, having long winters with thick snow cover.

Braving the cold, a group of scientists from the Finnish Meteorological Institute and ESA spent a week gathering measurements of snow properties on the ground. Conditions proved excellent as it had snowed heavily the day before the start of the campaign and air temperatures remained well below freezing.

The campaign complements an earlier experiment carried out last November in northern Canada – a different location with different types of snow. This campaign, however, included for the first time an airborne instrument providing actual radar images.

Installed on a Cessna aircraft on its maiden voyage, the SnowSAR instrument provided new images of the snow at the radar frequencies envisaged for the CoReH2O satellite.

Malcolm Davidson, Head of ESA's Campaign Section, said, "SnowSAR has provided, for the first time ever, extended radar maps of land cover and snow fields from the air using an instrument similar to that studied for CoreH2O.

"These images should be invaluable for scientist working on the CoreH2o mission."

The results will now be used to test how these images can be used to extract information on the amount of water held in the snow – the main goal of CoReH2O.