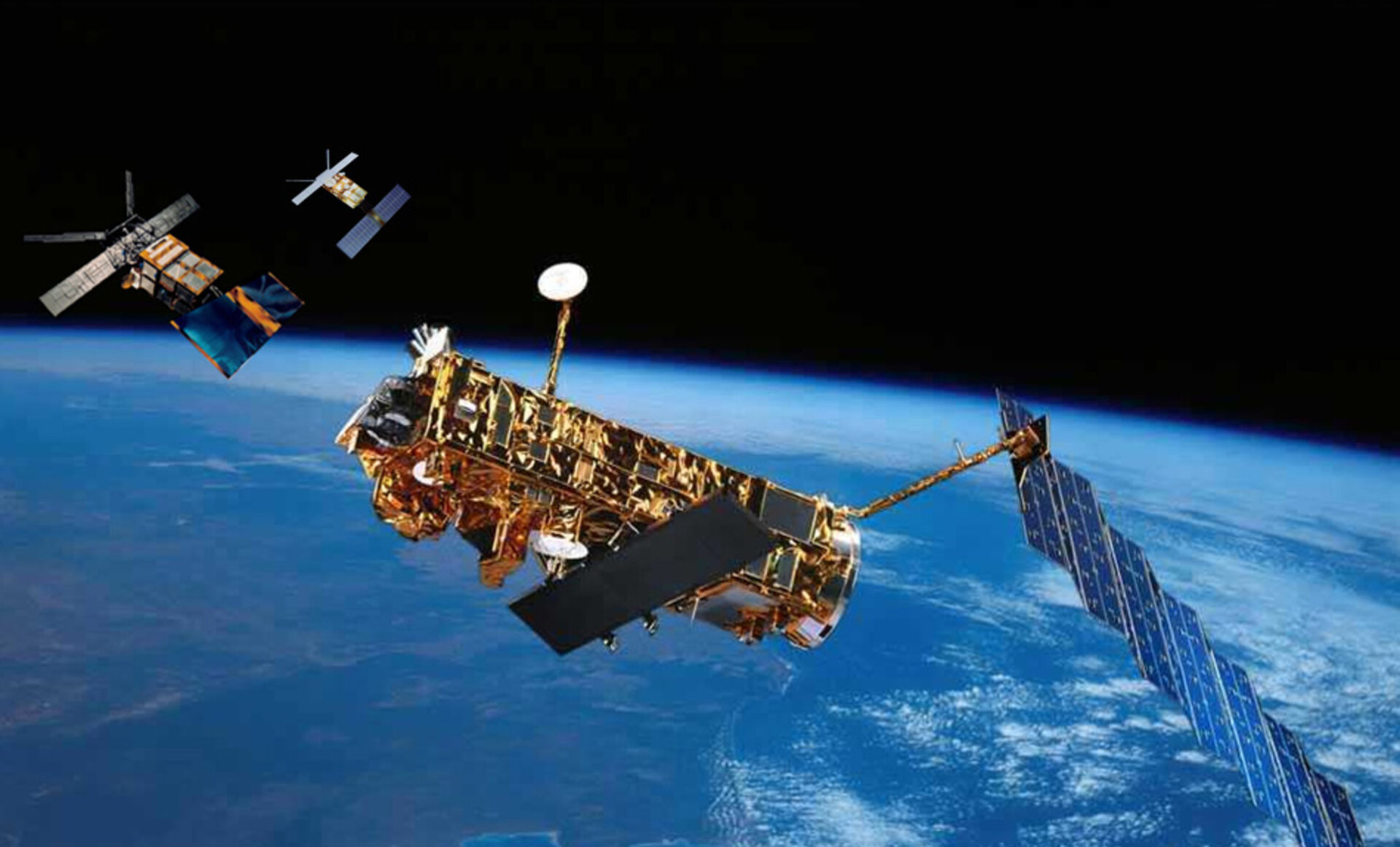 While much of the focus of ESA’s Living Planet Symposium was on the recently launched Earth Explorers, the 19-year heritage of the ERS and Envisat missions served as the scientific backbone throughout the symposium.

ESA began its era of scientific Earth observation missions with the launch of ERS-1 in 1991, followed by ERS-2 in 1995 and Envisat in 2002. These ‘workhorses’ in space have been providing data to the scientific community to improve our understanding of the Earth system and to help predict future climate.

As the weeklong symposium drew to an end, key European scientists shared their thoughts on these missions. Here is what they had to say.

"Among scientific highlights from ERS-1 and ERS-2, the discovery of Rossby waves led to the revision of the classical planetary wave theory. Similarly, new features were detected with regard to plate tectonic and continental drift, and last, but not least, the pioneering use of the interferometric technique provided new and surprising observations and results.

"During the 1990s we also saw an accurate determination of the ocean seafloor, digital land elevation models and motion of large ice sheets. In the 2000s, the launch of Envisat opened the possibility to study atmospheric chemistry and the biomass. The trends in sea ice extent and concentration, glacier and ice sheet melting and sea level have given new precise quantitative evidence of the long-term effect of global warming."

Prof. Fabio Rocca of the Politecnico University of Milan, Italy:

"These satellites have provided new information that we could not get from the ground. One of the biggest results from almost 20 years of interferometry data is that you are able to measure small displacements of the terrain that are totally invisible, unless you have very specific methodologies to measure them.

"For instance, using these data, the Italian Ministry of Environment is able to put on the web the displacement of 15 million points all over Italy, so you can tell where you have landslides and subsidence – nothing you could ever get using ground-based information."

"The ERS-1, ERS-2 and Envisat missions have increased the resolution of the radar altimeter (RA) dataset so that we can see more things and see things better. It is like going from an old TV set to a high-definition TV. You see much more information in the data, and you can start looking at the details.

"This has contributed a lot for studying things that we knew had to be in the ocean but couldn’t see. For instance, before the advent of RA, we had a theoretical framework that told us planetary waves have to be in the ocean but we couldn’t see them. When the RA started in the 1990s, we began to see them. What we know today about these very important waves is significantly due to the missions."

Prof. John Burrows, Director of the Institute of Remote Sensing/Environmental Physics at the University of Bremen:

"The datasets from the ERS-2 and Envisat missions have catapulted European science into the forefront of atmospheric research. These comprise three primary objectives: monitoring of stratospheric ozone and our understanding of this key component of the atmosphere; air quality and pollution; and global climate change, specifically the measurement of greenhouse gases.

"So, these have been breathtaking achievements at the technological scientific level. They have given us a view of our blue planet that we never had before. They were absolutely timely and necessary because of the increasing human impact on the natural system and build the basis for an operational system that is required for managing the environment for sustainable development."

"Envisat was the first satellite flying for the atmosphere, which enriched the scope of observational capabilities. MIPAS, a limb-sounding instrument, provides vertical profiles that have afforded us the capability to solve the atmospheric composition.

"This has been a major change in the way we see atmospheric chemistry because now we know the composition of Earth in three dimensions. We can see all of the chemical and dynamical processes in the atmosphere, and that was not possible before."

Dr Maurice Borgeaud, Director of the EPFL Space Center in Lausanne, Switzerland, and Chairman of the ESA Programme Board on Earth Observation (PB-EO):

"Satellite data play a substantial role in the implementation of policies that address climate change. Thanks to satellite data of the ozone hole, decision-makers realised the problem and took actions to phase out ozone-depleting substances. The data were then used to monitor the impact of these actions. This has been truly helpful and a major success of the satellites."

"I became involved with ESA 12 years ago as the Netherlands’ Programme Manager of the atmospheric SCIAMACHY instrument on Envisat. Something that struck me from the very beginning was the professionalism, international cooperation and the absolute dedication of everybody involved. I have never met people who wouldn’t go far beyond the call of duty to get the objectives achieved – this is true for every mission.

"Envisat is amazing when you factor in what it has taught us about Earth, and it is only there because so many people have spent their careers and even their free time on it. As a PB EO delegate, I see this in every mission and in the entire setup of ESA."