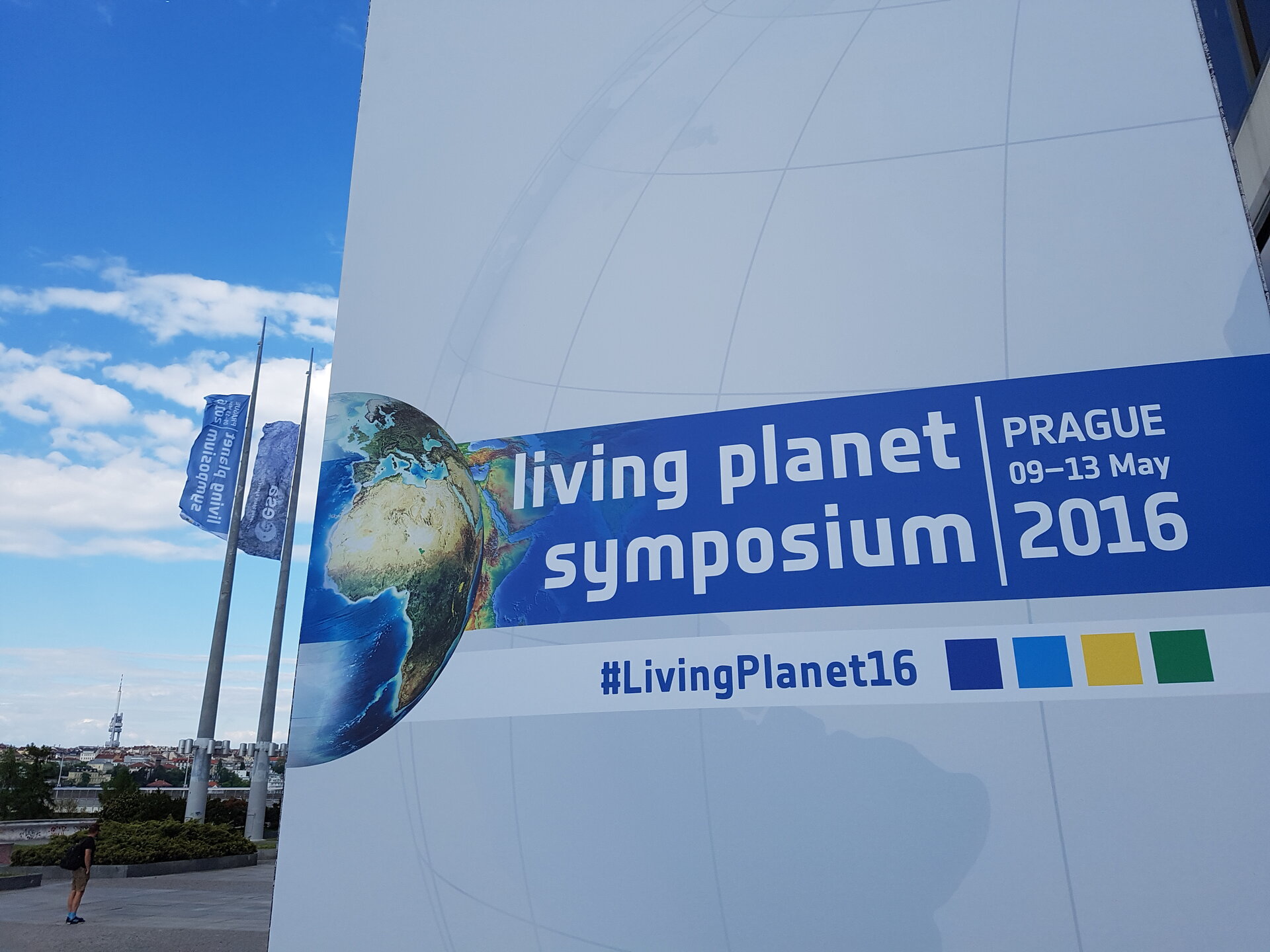 One of the biggest Earth observation conferences in the world got off to a flying start today as thousands of scientists from around the world gathered in the Czech Republic to present their latest findings on our changing planet.

Reflecting the increasing relevance that Earth observation plays in advancing our understanding of our home and in everyday applications, ESA’s fifth Living Planet Symposium has drawn more than 3300 participants – almost double that of the previous event in 2013.

The major gathering was opened by the Prime Minister of the Czech Republic, Bohuslav Sobotka, who noted how important space activities are to the future of the EU and its competitiveness.

Building on a strong tradition of space exploration – for example, Czech astronaut Vladimír Remek became the first European in space in 1978 – the country became ESA’s 18th Member State in 2008.

Mr Sobotka said, “Space activities are not only confined to a few scientists, but they have become very important for the national economy. They generate new technologies, bring about products with added value and have a tremendous impact on innovations in the area of industry as well as society.”

Participants were welcomed by ESA Director General Jan Woerner, who began by talking about sustainable development goals such as poverty, hunger, clean water and energy.

“Space contributes to tackling global challenges, but there is another aspect and this is ‘curiosity’, which is one of humankind’s strongest drivers,” noted Prof. Woerner.

He noted how space is important for science, technology, for responding to our global challenges and for society, and highlighted how curiosity leads to innovation.

The country’s Minister of Transport, Dan Ťok, said, “Thanks to the Czech Republic’s participation in ESA programmes, Czech companies, entrepreneurs, universities and academics can participate in research and development in unique technologies like scientific satellites and satellites for applications.”

“The European Copernicus programme is bringing a new perspective in using satellite images. Free access to Copernicus satellite data is unique and this helps to reduce the cost for applications.”

ESA’s Director of Earth Observation Programmes, Volker Liebig, highlighted the fact that our planet is changing very quickly, but also pointed out that modern communications, cloud-computing and big data are making radical changes in the way data from Earth observation are accessed and used.

“We’ve had a revolution that has enabled Earth observation to become what it is today where we can deal with huge amounts of data on desktop computers.”

He also noted the importance of satellite-based Earth observation to support accurate reporting of change and for implementing mitigating strategies, for example.

Over the course of the week, around 175 separate sessions will reveal new discoveries about our oceans, ice, atmosphere, land and Earth’s interior as well as hazards such as volcanoes and earthquakes. Much of this new information comes from ESA’s series of Earth Explorer satellites.

These missions are not only surpassing their original scientific goals, but their data are showing great potential for being used for everyday applications.

Wolfram Mauser, Chairman of ESA’s Earth Science Advisory Committee, also reflected the fact that these novel missions are the result of curiosity, ideas and inspiration and how this leads to new scientific findings, which in turn leads to new applications that benefit society.

As well as new results from the Earth Explorers, the symposium will also focus on the Copernicus programme and its suite of Sentinel satellites, with four now in orbit.

These new satellites are not only providing critical information for numerous services to manage our environment, tackle the effects of climate change and improve daily life, but their data are also important for science – to understand how and why our natural world is changing.

With eyes now on Prague, the week promises to be a week of discovery about our changing planet.

ESA organised the symposium in cooperation with the Czech Ministry of Transport, Ministry of Environment and Ministry of Education Youth and Sports, and with local support from Charles University in Prague.