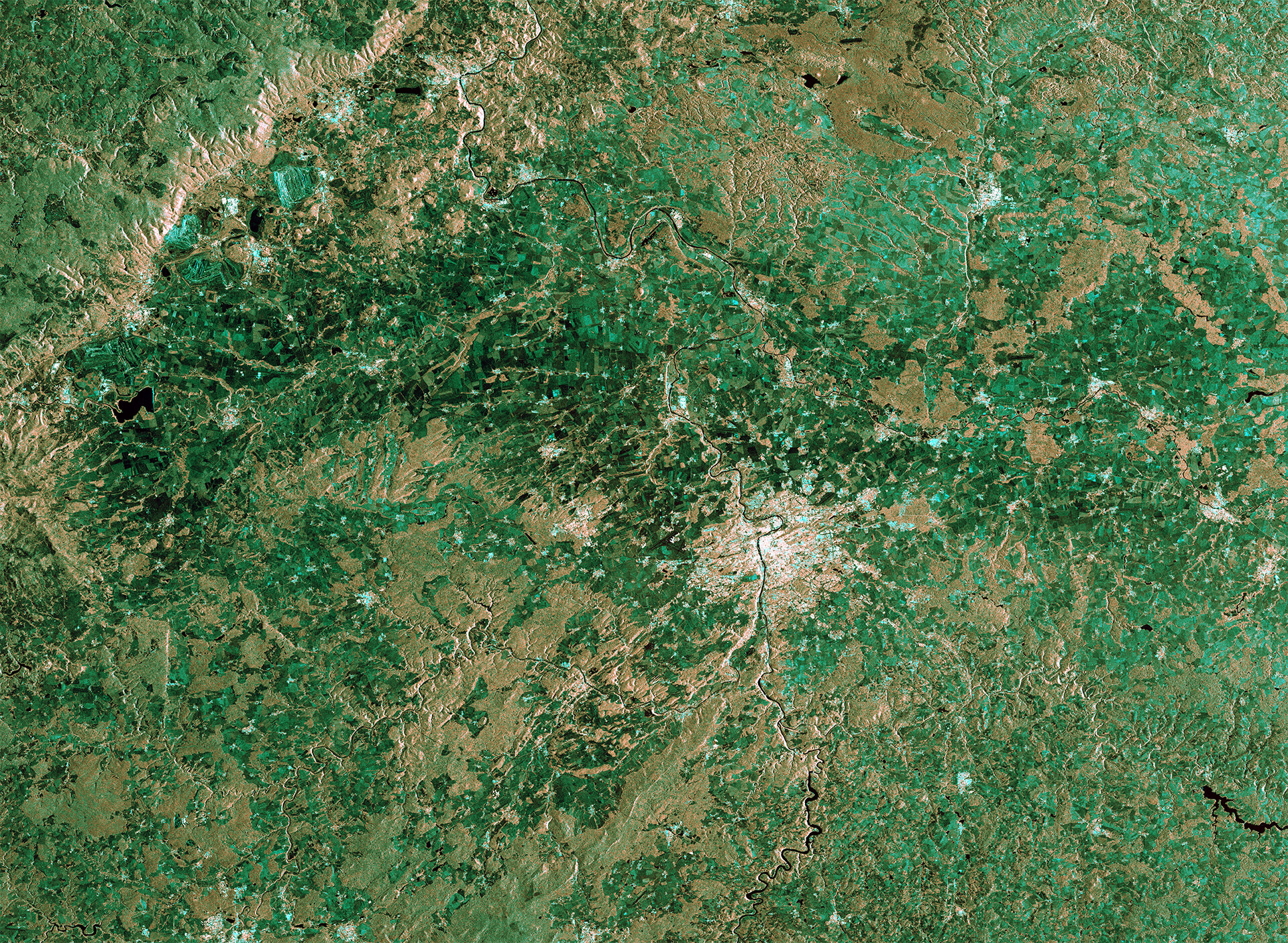 When the registrations closed on 16 October it became clear that we can expect around 3000 participants, making it one of the biggest Earth observation conferences in the world.

The event brings together scientists and users to present their latest findings on Earth’s environment and climate, derived mainly from ESA satellite data. It also introduces missions in development such as the Sentinels, Earth Explorers and new meteorological missions.

Previous symposia took place in Edinburgh (2013), Bergen (2010), Montreux (2007) and Salzburg (2004), and were open to anyone interested in remote sensing or involved in the development and exploitation of Earth observation missions.

The symposium is also giving industry and organisations the opportunity to exhibit throughout the whole event through a sponsorship scheme.