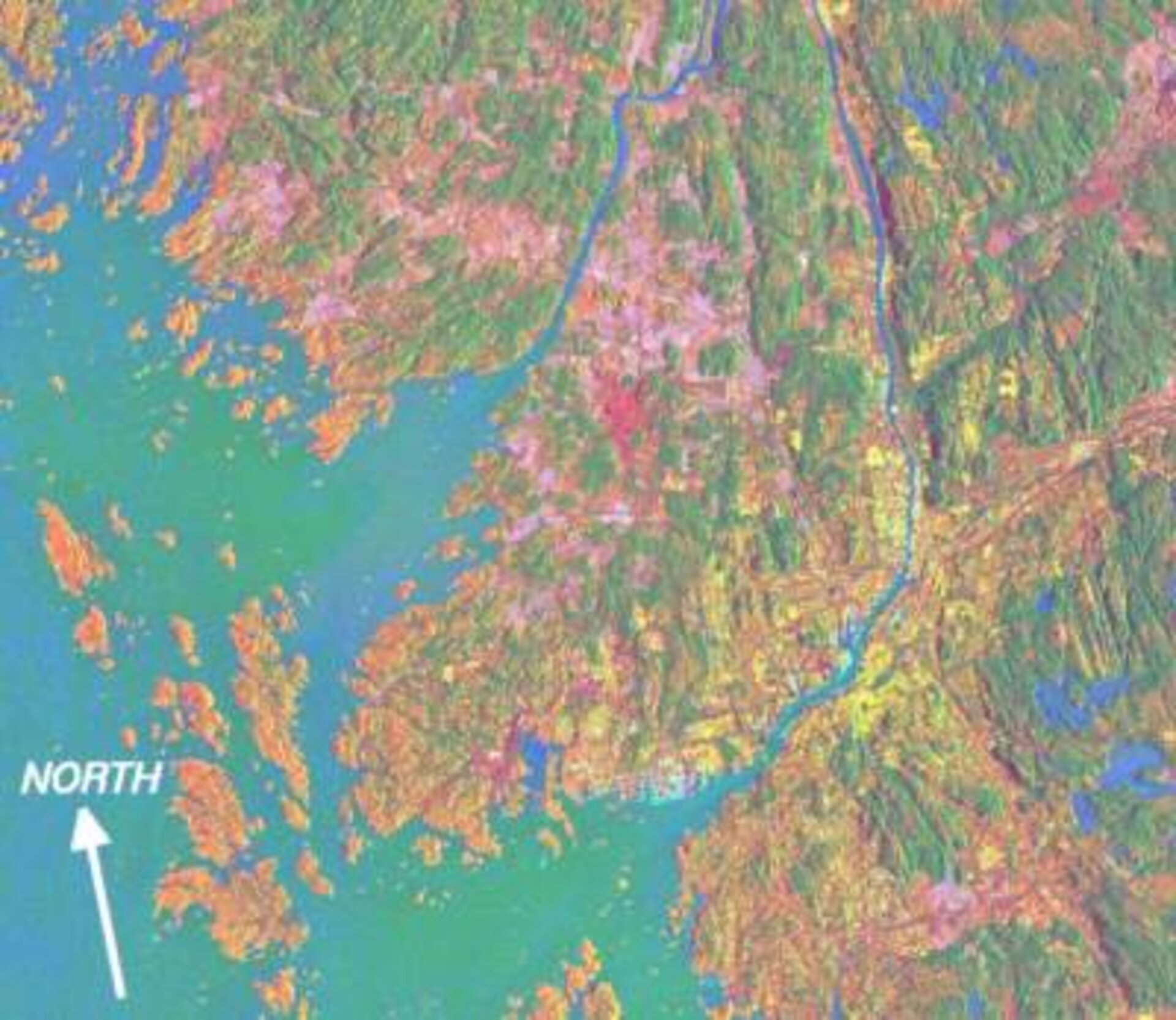 An International Symposium being held in Gothenburg in mid-October will look at the achievements of Europe’s current Earth observation missions and explore the possibilities offered by the new giant Earth observer due for launch in mid-June 2001, Envisat.

The Symposium, jointly hosted by ESA and the Chalmers University of Technology, will be held in Gothenburg, Sweden, from 16 to 20 October 2000 and is open to anyone - from scientists to operational commercial users and service providers.

The latest in a series